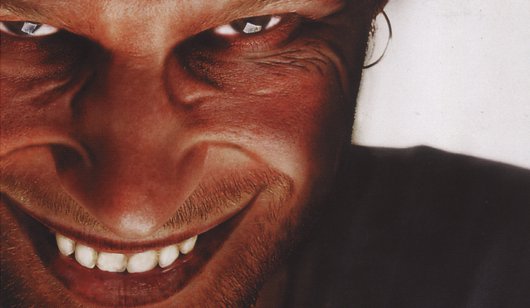 Aphex Twin, Space Dimension Controller, Legowelt, Shackleton and Speedy J are among a host of new acts confirmed for the 2011 Bloc festival.

The site of Richard D. James on the bill will be of little surprise to those who saw the video leaked earlier this week which contained some unsubtle hints that the reclusive producer would appear at the Minehead event, but the sheer quality of the other announcements will please many.

The appearance of Aphex will have many hoping that they will be treated to some of the six album’s worth of unreleased material alluded to by the Warp legend in a recent interview with Another Man.

Once again the festival organisers have taken extra effort to curate a line-up that appeals to fans of a disparate range of genres, with room for heads old and new on a bill that ranges from IDM to electro funk via techno and dubstep, and plenty that inhabits the murky waters between genres.

Belfast wunderkid Space Dimension Controller will make his debut appearance at Bloc, which serves as reward for an (inter)stellar 2010 which saw him release three superb 12″s, while Detroit electro funkateer Jimmy Edgar will bring his sweaty, sleazy live sound to wow the crowd at Butlins Resort.

Check out the full line-up details over at the Bloc website. The festival will take place on the weekend of March 11 – 13, 2011.