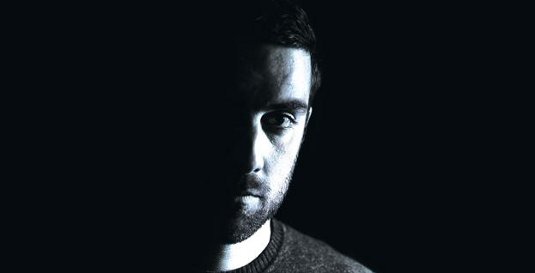 The  album will go down as one of the year’s most important releases – indeed here’s what Juno Plus scribe Belinda Rowse said about it in her review: “Moving away from the “dubstep/techno crossover” pigeon hole, and from the sound of his moody, atmospheric debut album Mutual Antipathy in 2008, Triangulation moves between a range of tempos, referencing house, techno, experimental D&B, dubstep, garage and all the unexplored, ever-shifting territory between these constellations.”

Triangulation (Interpretations) opens with a remake of original album track “Before”, entitled “Before (After)”, which is followed by a remix of “Latch” by house types Mike Monday and Will Saul, who pinch the dubstep sensibilities of the original and apply them to a minimal house beat, making for a fascinating sonic exploration.