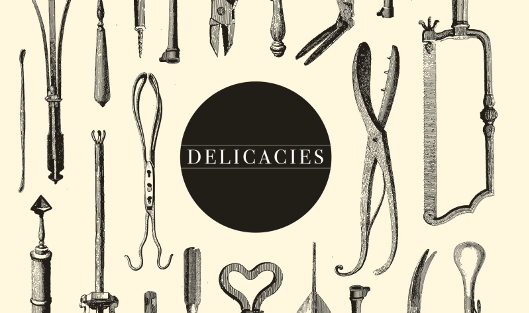 Simian Mobile Disco will release a double CD album compiling all the tracks from their Delicacies 12 inch techno series.

Set for release on November 29, the album features all nine tracks named after exotic foods from across the globe in unmixed format, with the second CD a bonus mix of eight tracks recorded by James and Jas in their studio. This marks the second Simian Mobile Disco (sort of) album release this autumn after the duo compiled a mix for ace New York event Fixed, where they hold down an irregular residency.

To celebrate the release of the Delicacies album, the duo will be embarking on a short club tour of the UK that takes in a warehouse party in London on November 26 with JDH and Dave P from Fixed and Say Yes resident Nadia Ksaiba; a heavy looking night at MCRs Warehouse Project alongside new Moshi Moshi signings Hercules & Love Affair, Tensnake, Andrew Weatherall and Ivan Smagghe as well as dates in Leeds and Birmingham.