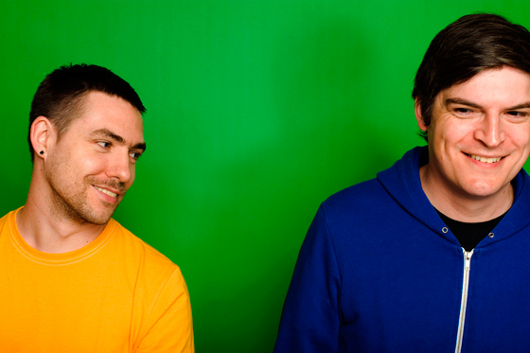 Nottingham producer type Lone remixes “Addicted To You;” Herve loves it so much he breaks out in a smile; Domino love it so much they want you to have it for free.

Having secured his breakthrough via the abstract hazy beat patterns of his second album Ecstasy & Friends on Werk last year, Lone has opted for a change in musical direction as personified on the rather special rave thump of “Pineapple Crush” the recent debut release of his own Magic Wire imprint. This sound is further explored on a remix of The Count & Sinden’s “Addicted To You” which strips back Bashy’s vocals in favour of some vintage rave stabs.

Well played Lone! Watch out for Lone’s forthcoming mini album Emerald Fantasy Tracks and you might also be interested in the Pineapple Crush Remix EP which was released today on Herve’s Cheap Thrills imprint.

Just click on the ‘buy’ link on the Juno player below to claim your freebie.