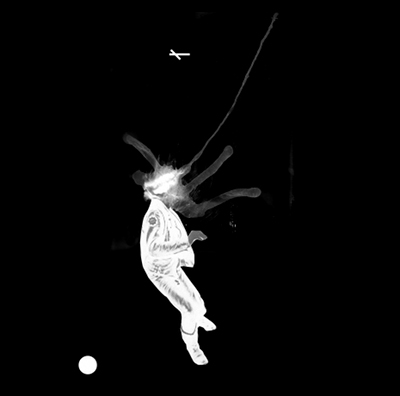 Techno collective Sandwell District have unveiled details of their debut album, which will be released later this month.

The album’s exact release date has not been confirmed, but it will happen at some stage in October. It will be released on CD and triple-vinyl formats. We can however reveal the suitably menacing artwork (above) and full tracklisting (below).

For those of you who like appetizers before tucking into your main course, you’ll be pleased to hear that the Sandwell District crew have just released a remix package of unreleased tracks from an old Regis/Female side project called Reality Of Nothing. Check out our news story on that here. The SD crew have also combined to produce a stunning remix of Decimal’s “Melody Attack”, which will see the light of day on Soma shortly.