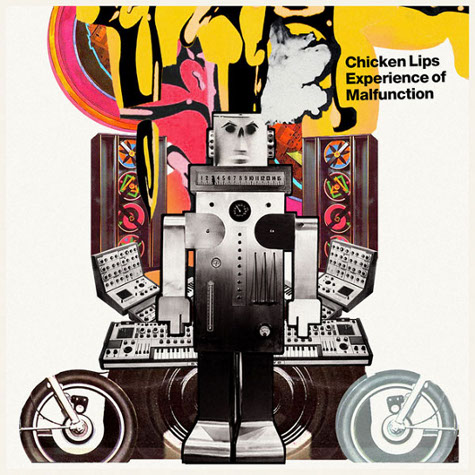 Imperious disco duo Chicken Lips have announced details for their fourth album, entitled Experience Malfunction, to be released on November 22.

Original Lips Andrew Meecham and Dean Meredith have called on vocalist Jonny Spencer and Bearfunk’s Stevie Kotey to collaborate on the album, which will be released on their Lipservice imprint.

The duo have been hugely prolific since the turn of the millennium, turning in three wonderful albums and a slew of remixes (or malfunctions, as they routinely call them) for the likes of everyone from Josh Wink and Headman to Robbie Williams and Ladyhawke.

Check out the full tracklisting below.