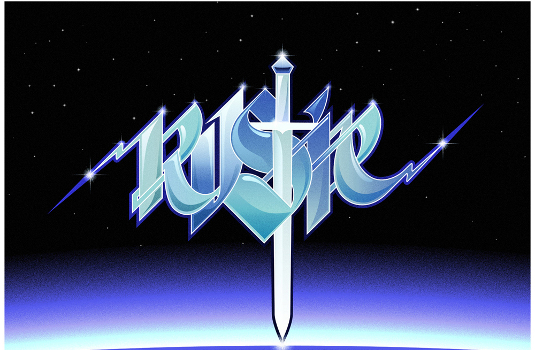 To celebrate the launch of Rustie’s Sunburst EP, Warp Records have teamed up with Numbers and Deadly Rhythm to throw a party at CAMP on Friday October 1.

Alongside a live performance from the Glaswegian whippersnapper, there will be DJ sets from Hemlock boss Untold, Mark Pritchard under his Harmonic 313 alias and Night Slugs wunderkind Jam City.

Sunburst, which is set for release on October 4, marks the debut appearance on Warp for Glasgow’s prodigal son. As previously mentioned, the five tracks included offer an intriguing taste of what to expect from Rustie’s as yet untitled debut album which is slated for release on Warp early next year.

The party at CAMP will be a further chance to get hear forthcoming Rustie material performed live and it’s also nice to see Untold on a properly curated bill as opposed to being the token dubstep concession (organisers of the Delphic London warehouse gig take note). 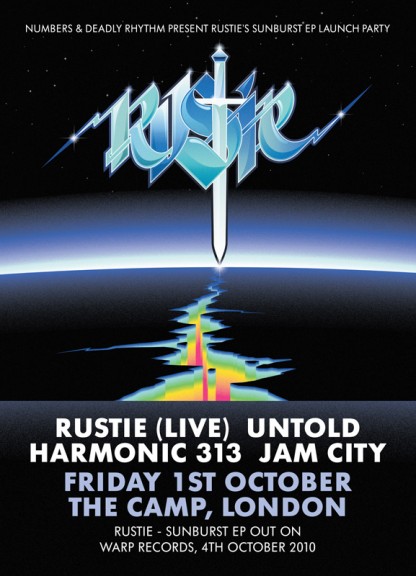