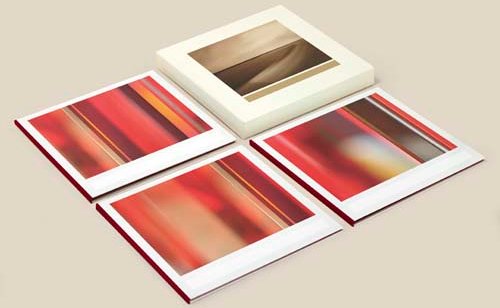 Brian Eno’s album for Warp Records will be called Small Craft On A Milk Sea, it has been revealed today.

The album – which will be released in November – was made with the assistance of Jon Hopkins and Leo Abrahams. Composer and musician Abrahams has worked closely with Eno for the past seven years, following a chance meeting in a Notting Hill second hand shop, while Hopkins co-produced the Coldplay album Viva La Vida, or Death And All His Friends with Eno.

All three worked together on scoring the Peter Jackson film The Lovely Bones in 2009. 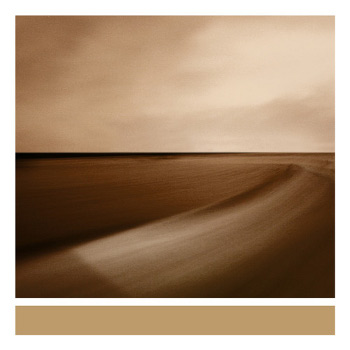 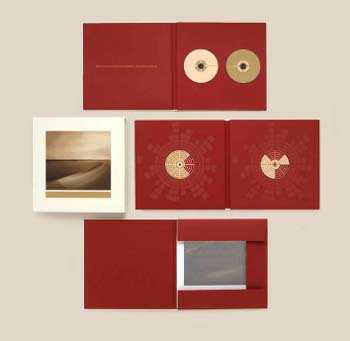 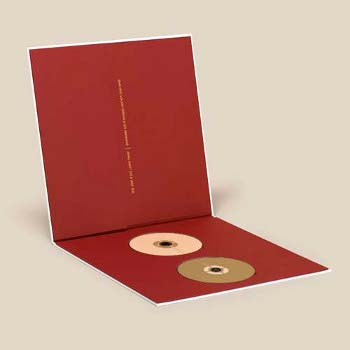