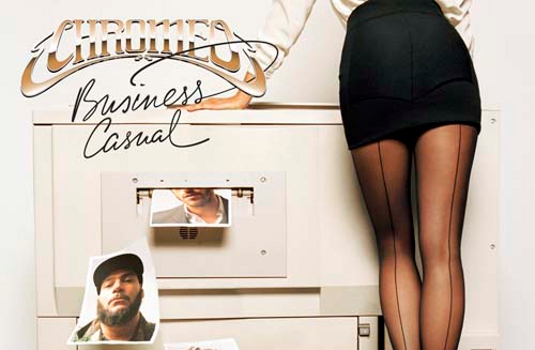 Canadian electro funk duo Chromeo have announced details of their biggest UK tour to date in conjunction with the release of their third album Business Casual.

Set for release in late September, the new album will be eagerly awaited by Chromeo fans, whose numbers will have swelled dramatically on the back of recent headline performances at both Glastonbury and Lovebox for the duo known to writers of press releases as Dave 1 and Pee Thugg.

Tickets for the UK tour which commences in Dublin on the 4th November will go on sale this week and the duo will joined on tour by the excellent Australian psyche troupe Midnight Juggernauts.