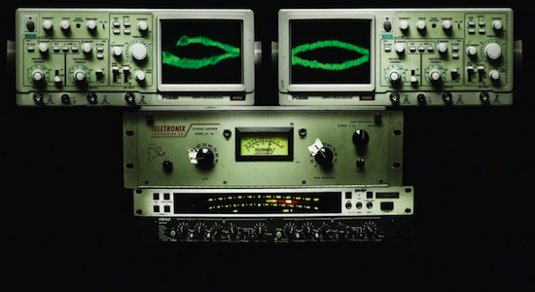 James Murphy, Alexis Taylor and Juan Maclean will all appear on the debut album from Shit Robot, aka DFA stalwart Marcus Lambkin.

The Irishman has been a close part of the DFA family since day nought. He had huge success with the Wrong Galaxy record back in the day, while “Simple Things (Work It Out)” was a ubiquitous presence on 2009 dancefloors (although this was largely thanks to Todd Terje’s remix). The latter features in its original form on From a Cradle To A Rave, which will be released on September 20 through DFA.

A quick perusal of the tracklisting reveals a sizeable input from Lamkin’s DFA pals, including James Murphy (who used to DJ with Lambkin under the name Shit Robot), Juan Maclean and Nancy Whang (vocalist for the Juan Maclean). Hot Chip’s Alexis Taylor, Saheer Umar of House of House and Janine of Planningtorock also lend their vocal talents to the record, as does the multi talented Lambkin.

From a Cradle To A Rave – tracklisting: