It promises to be an interesting affair, and is being billed as the MC’s most accomplished work to date. Keep an eye out  for the track “Jenga”, which features Jamaican dancehall artist Vybz Kartel on vocal duties and was co-produced by Diplo and Boys Noize.

The album is due for release on August 31, with the lead single lead-single “Upside” ft Michelle Breeze out August 23.

To celebrate the release of Method To The Maadness, Kano will be throwing a London launch party on September 1, before hitting the road for a UK tour. All dates are listed below and tickets are on sale now. 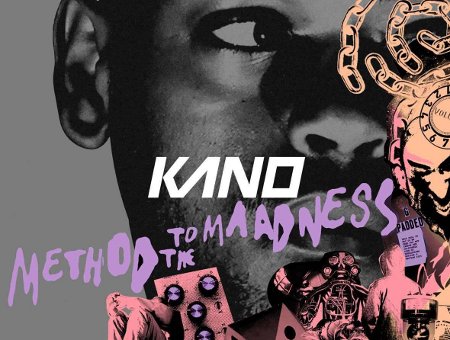 Method To The Maadness tracklisting: