Gorman and Ruskin on Berghain 12″ 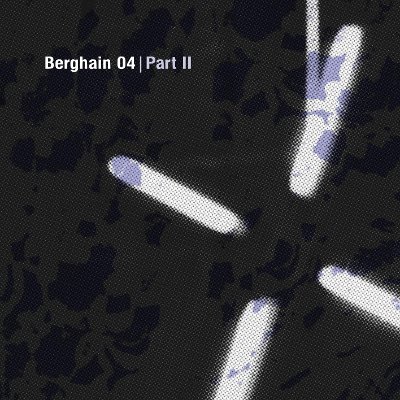 Two Brits who know their techno onions better than most, Kevin Gorman and James Ruskin, will feature on the next 12″ from Ostgut Ton.

The tracks are the second in a three-part series of releases from Ben Klock’s soon to be released Berghain O4 compilation (fans of Big Ben should read our exclusive interview here). The first part featured new tracks from Martyn and Roman Lindau, while the third will be a digital-only release.

Blueprint chief Ruskin contributes “Graphic”, a moody slice of deep techno perfectly suited to the label’s magnificent audio aesthetic, while Gorman’s “7am Stepper” sounds like the perfect early morning reprise to Levon Vincent’s superlative “Late Night Jam”, one of the highlights of the second Berghain compilation curated by Tama Sumo.

Berghain 04 Part II will be released on June 28.