Check out the new video from PVT – the Australian born, London based band formerly known as Pivot – who are set to release a new album on Warp this summer.

“Window” will appear on Church With No Magic, the follow up to 2008’s O Soundtrack My Heart.

The video, directed by Clemens Habicht (Friendly Fires, Quasimodo Jones) and edited at the Abbey Road Studios, uses a dizzying camera technique to capture the intensity of the band’s live performance.

Check out the tracklist for Church With No Magic (due out on August 9), along with the album’s artwork, below: 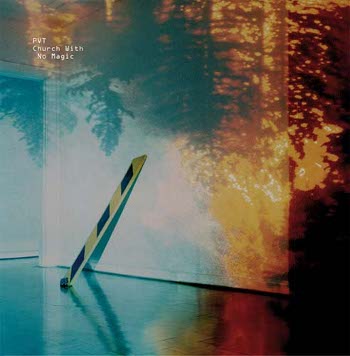