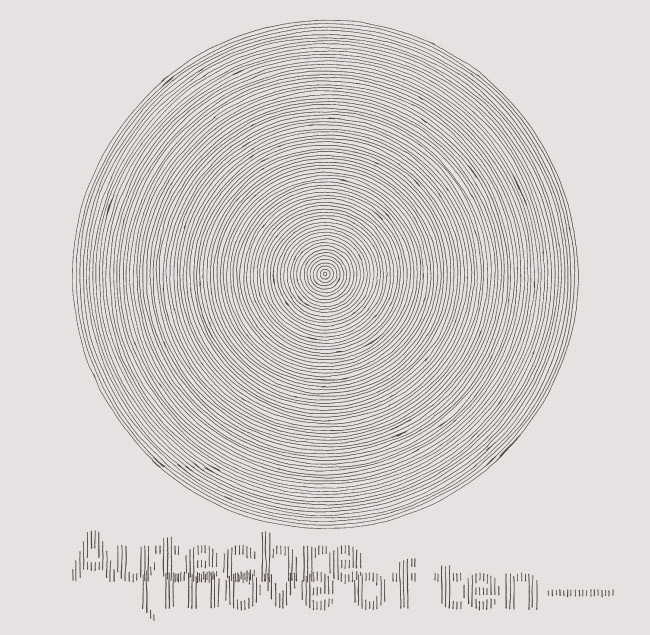 Autechre, veterans of the UK electronica scene, today released surprise  news of a new album ‘Move Of Ten’ which arrives  on July 12th through Warp Records.

‘Move Of Ten’ will hopefully see the Manchester based duo contuinue the rich vein of form demonstrated on the critically acclaimed ‘Oversteps’, which was released less than six months ago.

Arriving in some frankly lush packaging courtesy of long term collaborators The Designers Republic, this collection of new sonic booms from Autechre will cater for fans of all music formats with CD digipak, two vinyl EPs and digital download available.

One of the albums tracks, Y7, can be streamed via Autechre’s website now should you want a taste of what to expect.