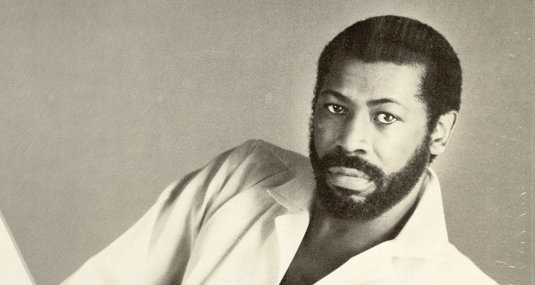 Revered to this day, Pendergrass began his musical career as a member of Harold Melvin & the Blue Notes, and sang in the timeless “If You Don’t Know Me By Now”.

The five-time Grammy-nominated singer had chart-topping hits in three different decades with 1978’s “Close the Door,” 1988’s “Joy” and 1991’s “It Should’ve Been You”, alongside a host of other hits.

It’s been a sad 24 hours for the music world, as news also emerged that songwriter Jimmy ‘Jay’ Lindsey Jr, aka Jay Reatard, 29, had died in his sleep.