Seefeel on curating their massive reissue package: “It’s like an audio diary… usually you remember exactly where you were”

Sarah Peacock and Mark Clifford of Seefel on raiding the archives, visiting Aphex and coming back to life in lockdown 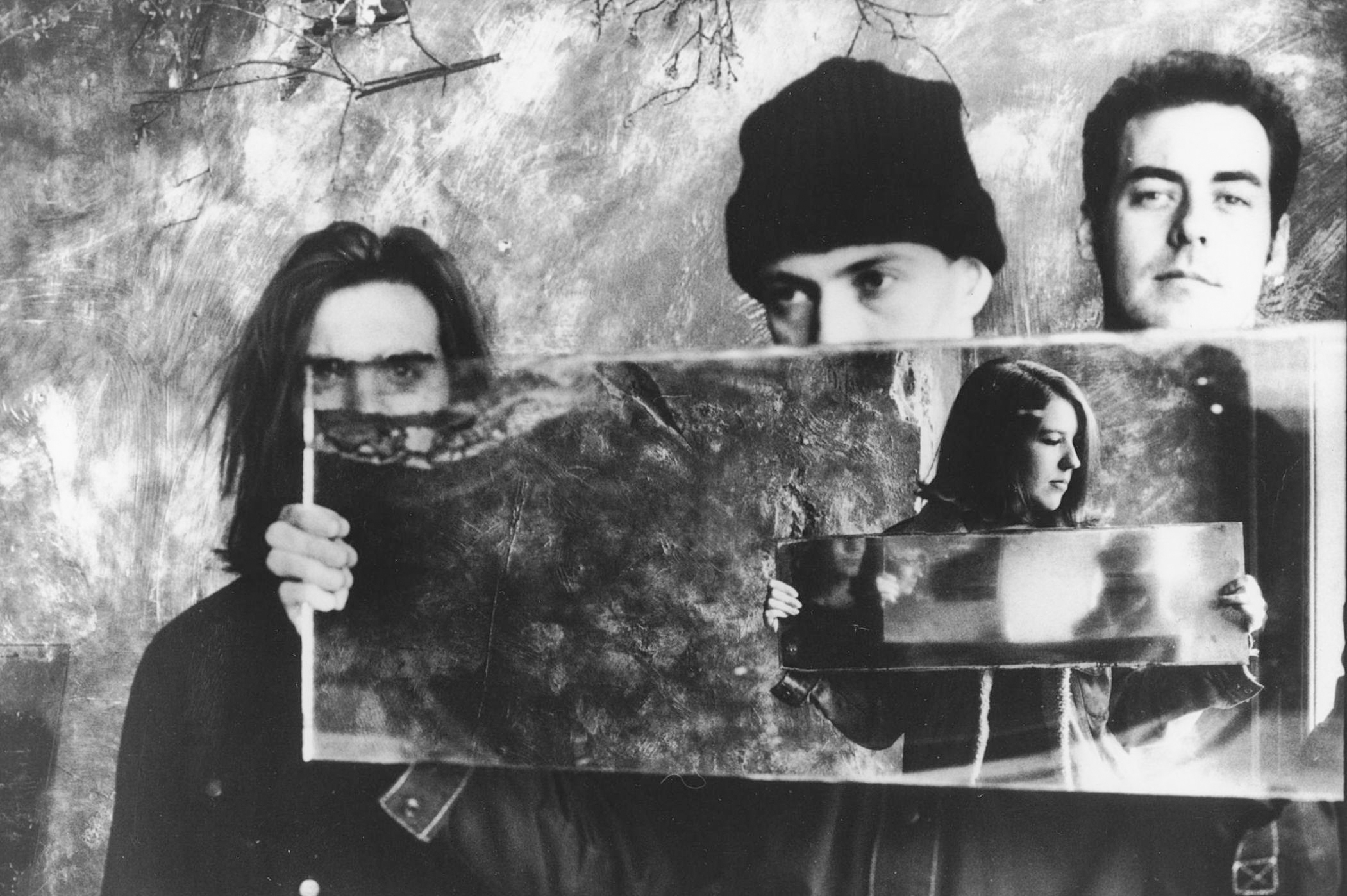 Lovers of vintage electronic equipment – who are we kidding, that’s pretty much all of us – be warned. You may want to look away for a moment.

We’re chatting to Seefeel’s Sarah Peacock and Mark Clifford about the deluxe reissues of their mid-90s output for Warp, and asking them to cast their minds back to the time in question.

The South London band had already established themselves with a unique blend of starry eyed shoegaze and ambient dub frameworks that ensured their debut album Quique for Too Pure gained plenty of admirers. But by the time they’d moved on to the then totally electronic label Warp, they’d turned a significant corner into even more freeform electronica, while still retaining many of the sumptuous guitar-driven textures.

Various factors were at play, but the way Clifford remembers it, the sudden availability of both new and second hand equipment definitely played an important part.

“That was one of the main reasons,” he says, “Electronic equipment was around for a long time but it was prohibitively expensive.

“Unless you were Giorgio Moroder or Kraftwerk you couldn’t really get your hands on it,” adds Peacock.

“I remember,” he says, and this is the bit that some collectors may find distressing, “you could buy anaologue equipment, the 70s stuff, really cheaply. I’ve heard of people buying Moogs in Oxfam. I can believe that, because there was no interest in that stuff at the time. Obviously the fact you could digital effects processors and samplers – coming from a middle class background they were definitely affordable – helped too.”

Not that the pair – the two remaining members of what had been a four piece at the time – are vintage gear fetishists. After telling us that Sarah has still got her old skool Atari setup, Clifford confesses the pair actually tried making a track using it in recent years. “I thought it would be interesting to have a go at making a track using it– it was horrendous! When you first used them you had no reference points, but now…”

Sarah: “You’re messing around with floppy discs and you have to load everything up. It feels really clunky, the mouse is enormous, it’s got a big old ballbearing in it!”

Was it a gradual evolution from dream pop to the electronica, we wanted to know, or more of a sudden jolt?

Definitely the latter, says Clifford. “I don’t think it was necessarily gradual, it was more sudden. When we did the ‘More Like Space’ EP, our first EP, even though weren’t doing strictly verse/chorus stuff, it still had elements of playing around with structure. But ‘More Like Space’ was quite a pivotal track if I remember correctly, although my memory is realty hazy sometimes, I get times and places mixed up.

“Well,” as Sarah points out, “it is a really long time ago now.”

“That was quite a pivotal moment,” Clifford continues, “because it had like no structure, well, no definitive structure.”
Peacock can see the roots of that approach in the labelmates they had at Too Pure. Whereas the indie dance movement had co-opted grooves to sell rock songs, their roster – Stereolab, Th’Faith Healers and Moonshake especially – had a minimal, repetitive mindset that owed more to Krautrock and dance music.

“Stretching things out and using the structures of dance music,” she reckons, also commenting that “there’s still a world of difference between a dance track and a rock band wigout.”

The band didn’t stop going to gigs – “but we started going to a lot more rave type events, immersing ourselves in music for long periods of time and dancing. It just sort of made sense to us really that that music – you enjoy it in a different way. We were trying to apply that to what we’re doing.”

A further cementing of their conversion came in 1993 when a certain Richard D James remixed – twice, in fact- their ‘Time To Find Me’ track. How did that come about?

“We shared the same publisher,” Clifford explains, “and I think the publisher called Richard from the studio we were working in at the time and he said he liked the music and he’d like to do a remix. I remember being quite nervous because he had a reputation for hacking tracks to pieces…

“…or just submitting tracks he’d done already or compressing the whole track down to one snare sound or something…” adds Peacock. “I vaguely remember him saying that he couldn’t believe they were guitars that had made the sounds on the records. It was massively flattering because we were huge fans of his, we’d heard his stuff on the Artificial Intelligence compilations and on Warp, so yeah when he said that we were like brilliant, go for it.”

Both mixes were amazing, they agree. “He didn’t ask for any money,” Clifford continues, “he was just lie ‘oh, can you do an EP for my label?’ which obviously we did which is 1996’s ‘(Ch-Vox).

….which is seen as an album now, it was supposed to be an EP He never asked for a penny, which again is really flattering as I’ve heard stories of him being offered huge amounts of money, for remixes. But I was still a little bit worried because, well we were hoping he’d do a mix where you could at least recognize it was us.”

Clifford recalls a trip to Aphex’s HQ in Stoke Newington, East London, to collect the mixes.

“When I went to his flat to pick them up I was so nervous. Not nervous about visiting there or even visiting him,. Juts nervous about hearing the tracks. He wanted to play them there and them. Partly I was thinking ‘no, no, just let me take them away, just in case my face betrayed anything!”

“I loved them anyway,” Clifford continues. “I remember catching the tube back on the journey home to Blackheath and clutching this DAT in my pocket, because I was convinced he wouldn’t have another copy of it. I just remember holding onto it in my pocket on the whole journey home.”

While those Aphex mixes belong to the pre-Warp, Too Pure period and therefore isn’t included in the current reissue package, there’s no shortage of other goodies. Their first Warp album Succour and (Ch-Vox) – the album they released on Aphex’s Rephlex label in return for those mixes – both appear In hugely expanded form thanks to rare and unreleased tracks, the former as a triple album and latter as a double. 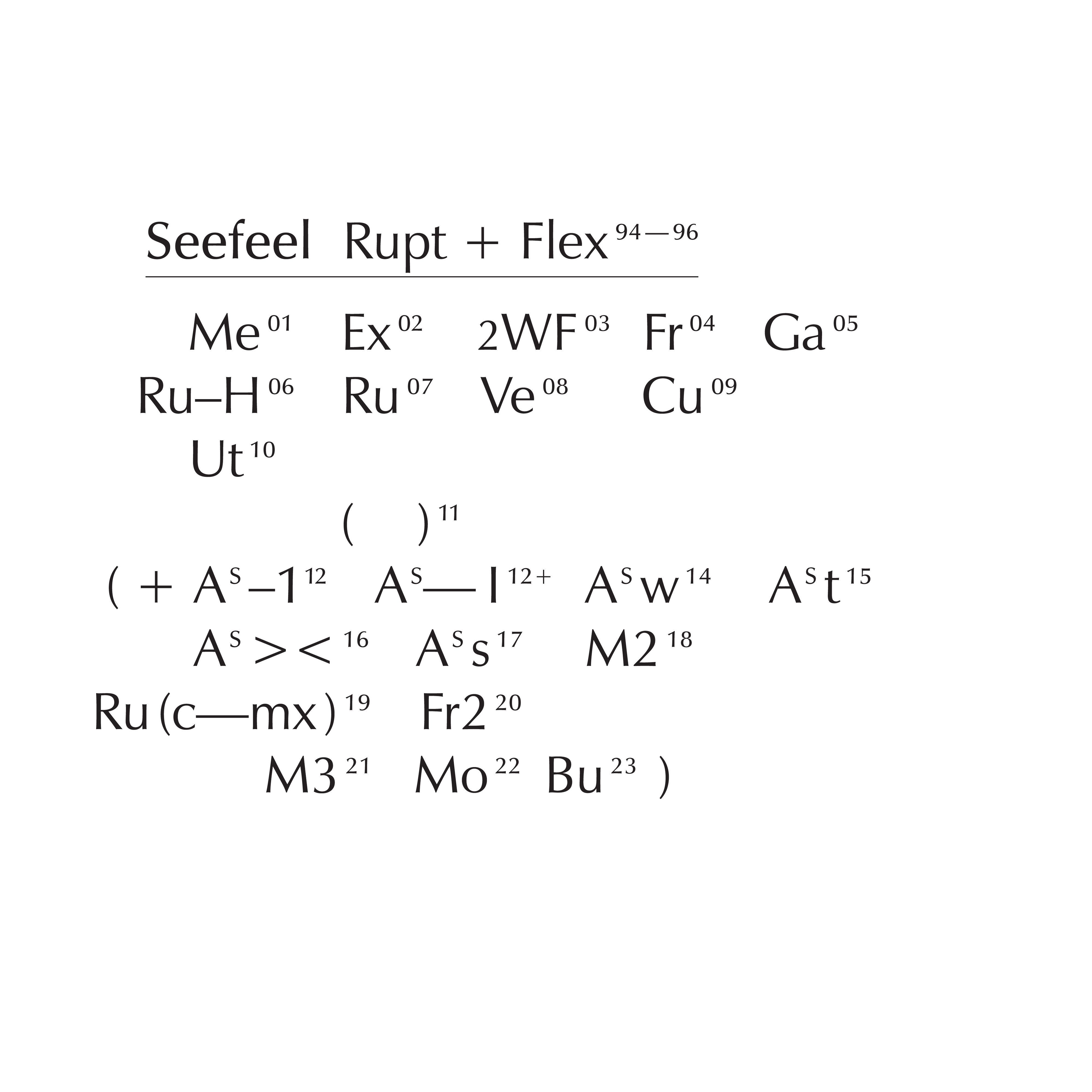 There’s also another double album of EPs and yet more extras including Autechre’s hard-to-find epic 12 minute take on ‘Spangle’.and a never released Transition mix of ‘Starethrough’. Or the quadruple CD box set…

Simply finding the sheer volume of unearthed material contained here must have been quite a Herculean task in itself. Are they good archivists, would they say?

It must have brought back a few memories, to say the least. Clifford agrees.

“It’s a bit like having an audio diary in a sense. You’re listening to all these tracks and you can remember moments in your life. Sometimes you think ‘I don’t remember doing that’ but usually you remember exactly where you were when you did it. It was quite nice. It was hard work as well obviously. You had to agonise about certain things and whether they should be on there. You have to think ‘is this an outtake or crap, basically?’

Having no lyrics to hang the tracks on, as Peacock suggests, made identifying them even harder, although there’s something in the rudimentary system – for instance, the plethora of tracks title ‘As…’ something, that belies their working practices, or other DATs which had numerous numbered versions of the same title.

“It’s very much a process thing,” she says, “ You work on one thing, and work and work and work on it until it becomes something else. That’s probably where the ‘As’ thing came from – it probably started as one track called ‘As…’ one thing and then it became another one that’s almost completely different even though its roots are in the first one.” 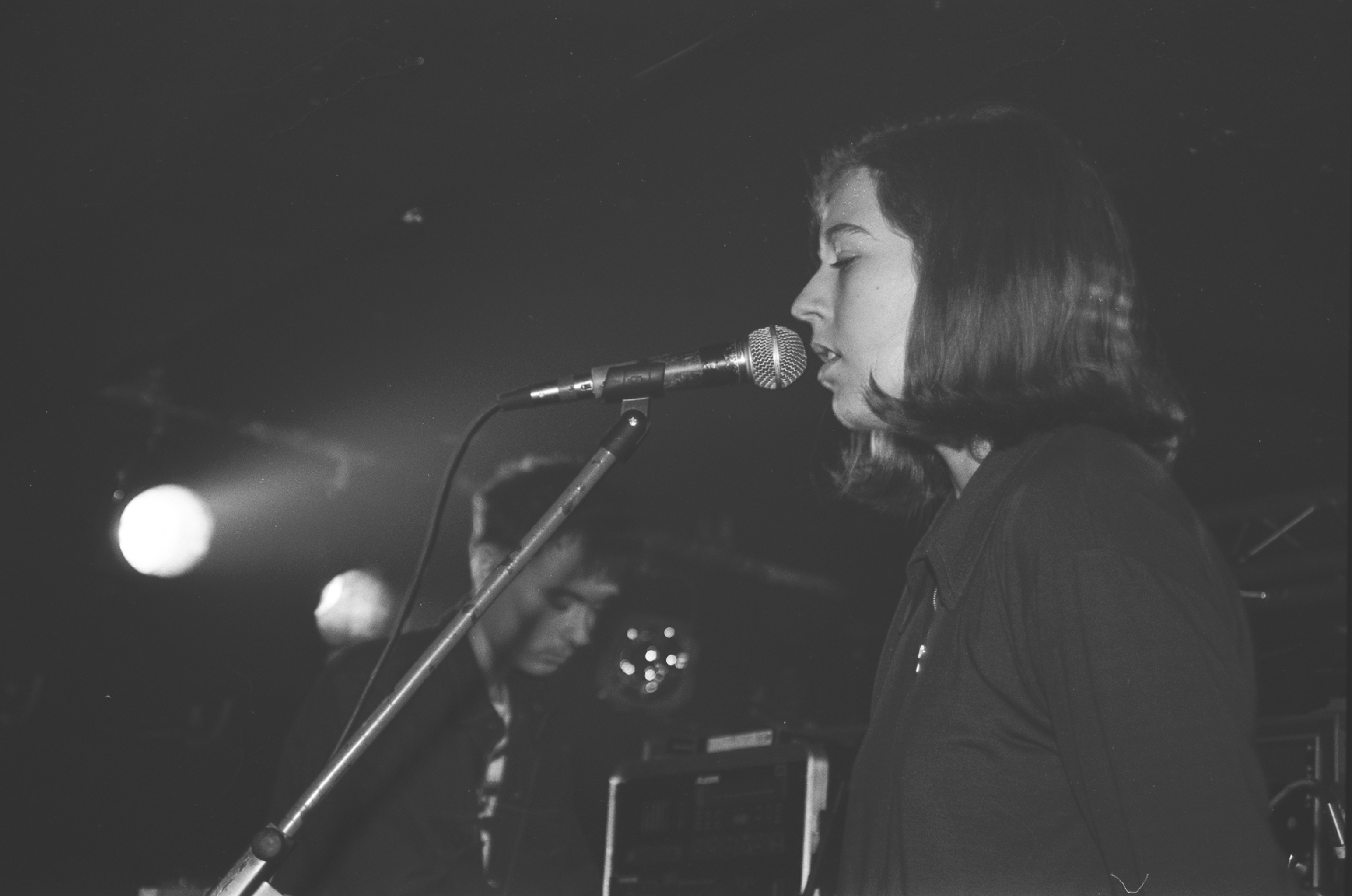 The band went on hiatus in 1997 but returned to make another, quite different and more rock orientated album with a different line up in 2010, but the renewed interest in the band’s classic material, not to mention the freedom to create that lockdown has given them, means more new Seefeel material is definitely on the way.

“We’ll definitely be doing more,” Clifford concludes. “Especially since lockdown, as Sarah will testify, I’ve sent her a lot of tracks – I think we probably have about three albums now, in different stages anyway. It’s kind of very different from the last album because it’s just me and Sarah, it doesn’t have that hard rock edge that it used to have. It’ll probably appeal much more to people who like our older stuff than our last album.

“It’s going to be a sharp change again – but then we’ve always done that.”