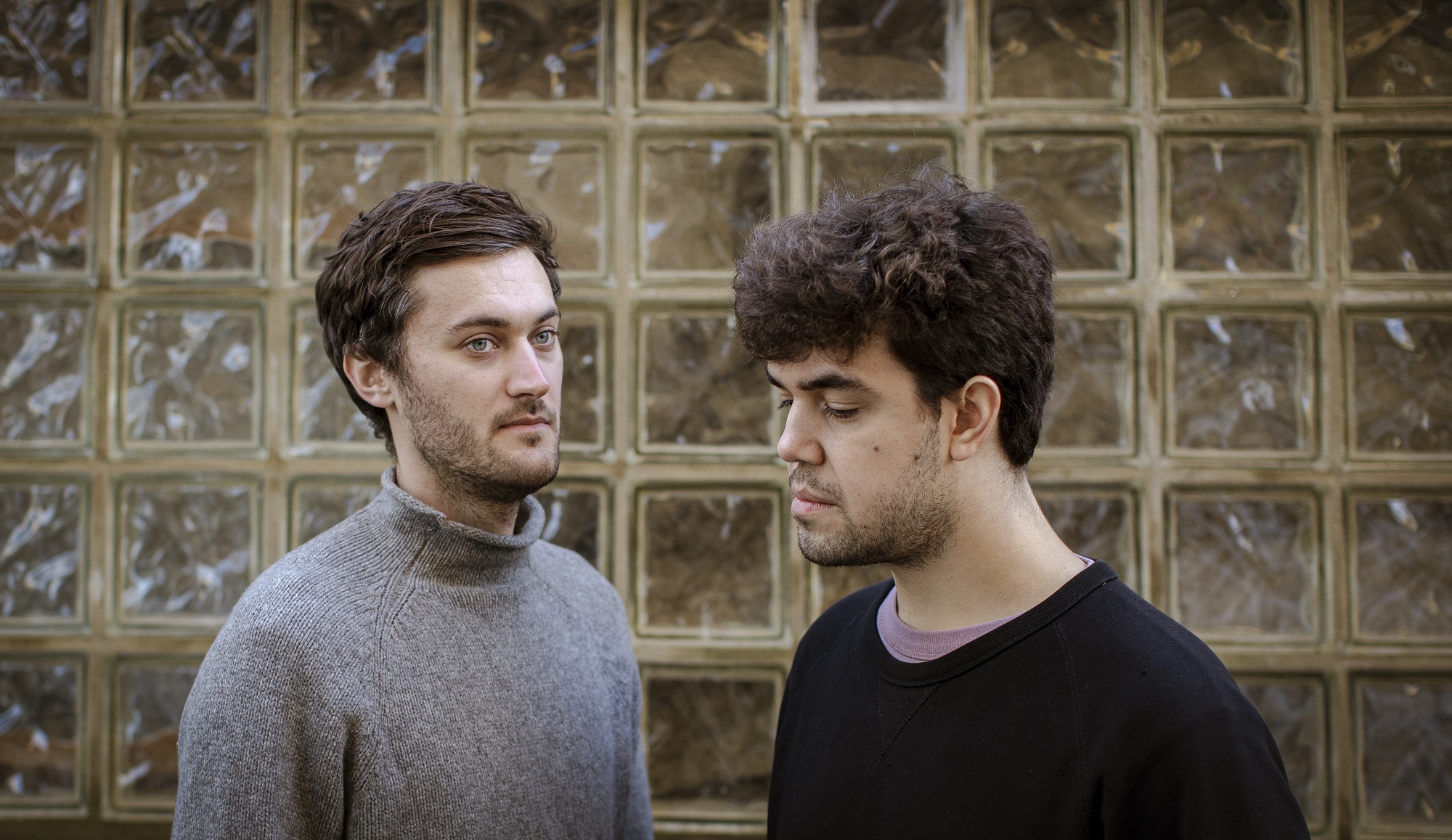 Delmer Darion is the West Midlands-born and now North London-based experimental electronic/ IDM project of Tom Lenton and Oliver Jack. They take their name from the deep-sea diver found at the top of a charred tree after a forest fire in Paul Thomas Anderson’s cult film ‘Magnolia’ and their sound is a mix of equally unlikely and unexpected elements, as showcased on this exclusive session for Juno Daily – In The Mix. “There’s no reason behind it,” they say, “we just liked the absurdity of seeing a scuba diver in full gear at the top of a really tall tree.”

Noted for their warmly received ten track debut album Morning Pageants which dropped in October 2020 after five years in the making, the pair commented of the mix:

“Since we started making music together aged 12 or so, our tastes have unsurprisingly morphed and evolved quite a lot. This mix is a journey back through some of the artists and genres that have influenced us along the way. It starts in a dark, electronic soundscape with an old Raime track from Quarter Turns Over a Living Line, before switching to our own track, “Lacuna”. Deantoni Parks with Chris Hunt is next – Tom is a drummer first and foremost so we’ve always been interested in ways of interfacing drums with electronic elements, like triggering modular gear. Baths comes soon after.

“We always end up including and mentioning Baths in things like this, and it’s because his first few albums were enormous influences for us back at school: perhaps more than anyone else, he’s the person who moved us towards electronic music. He influenced the software we use (Ableton) and a lot of the early gear we bought (like Akai MIDI controllers). From there we move into some hip-hop, which has always been a big influence on our approach to sampling, and finally towards some more downtempo and ambient. Ultimately, it’s just a patchwork of music we really like and an excuse to share it with others, so we hope you enjoy it!”