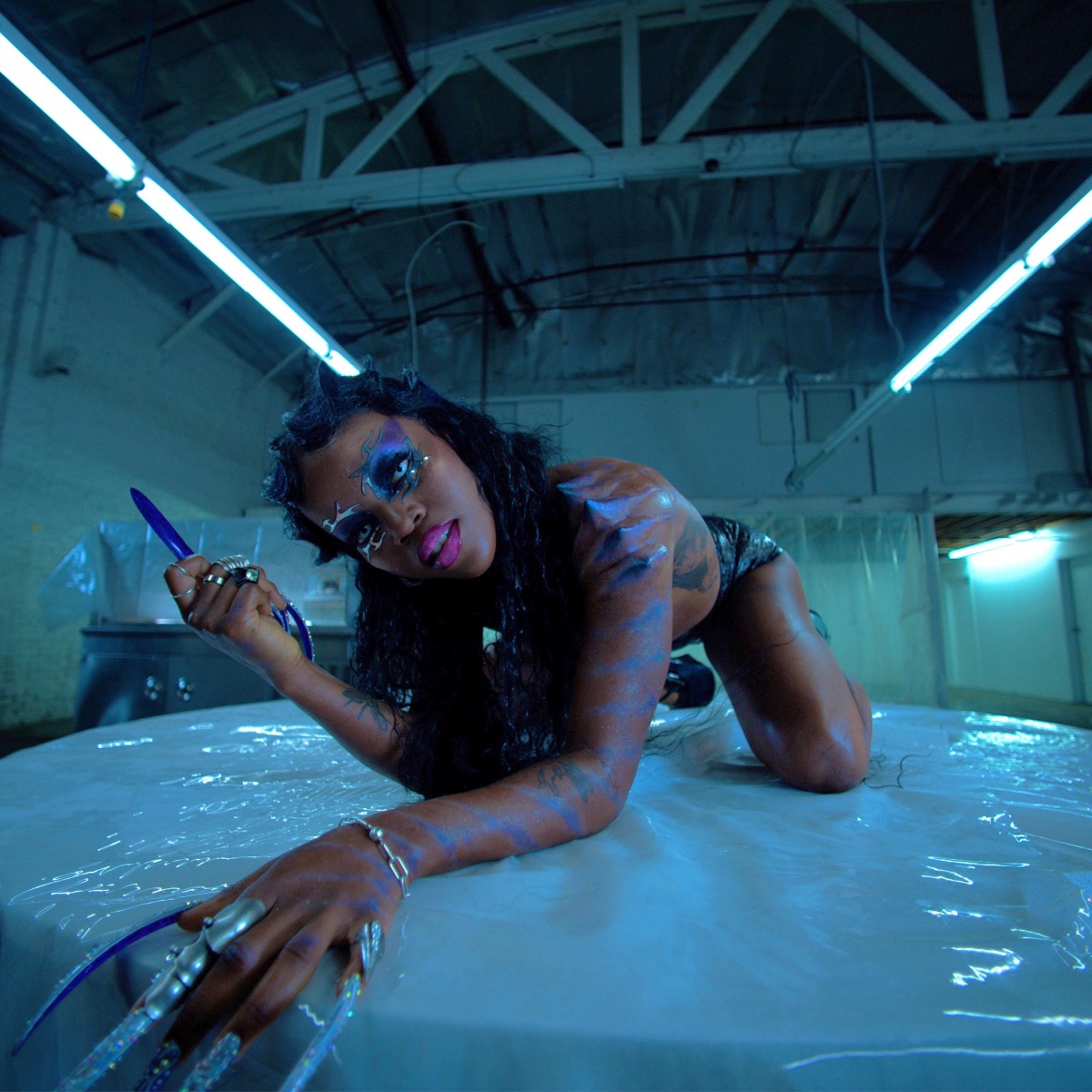 Tkay Maidza has released the startling video for her new single ‘Syrup’, directed by Jenna Marsh. The video sees an extra-terrestrial Tkay and a band of misfits take the night.

‘Syrup’ follows the recent release of Tkay’s cover of Pixies’ ‘Where Is My Mind?’ and her February single ‘Kim’, featuring Yung Baby Tate.

‘Syrup’ precedes the EP Last Year Was Weird , an eight-track release detailing Maidza’s sound due out on May 10 on 4AD.