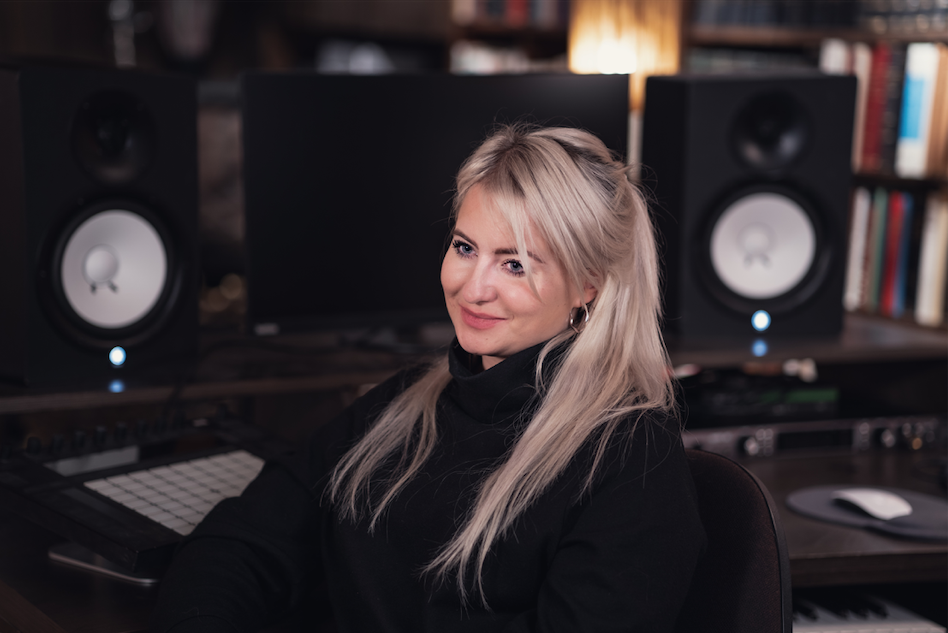 After the announcing her augmented reality album Quite The Situation last month – together with an eponymous book and historical critique – Icelandic artist Inki has shared the album’s lead single ‘Who Wouldn’t Desire Her?’.

Featuring legato, ambient stringwork, the track is a modern classical interpretation of ‘The Situation’, the term for the period of US and UK occupation of Reykjavik during World War Two.

It accompanies Inki’s written critique on the subject, ‘Quite The Situation’, in which the artist dissects Iceland’s dark, misogynist past. Retelling The Situation through words, music, interviews and interactive archival material, Inki reevaluates the present female experience, with an aim to improving gender equality.

‘Quite The Situation’ presents itself as an ‘augmented reality’ album and text, providing an audiovisual retelling of Inki’s revisionist Icelandic experience. The book unites three parts of the album by using an NFC chip that links to the artist’s Spotify account.

By opening the Artivive app and holding a phone over the book, the sentences start to flow over the pages. As the reader turns the first page, the album starts playing, accompanying an interview with Madame Vígdís Finnbogadóttir, president of Iceland from 1980-96, and the world’s first democratically elected female president. 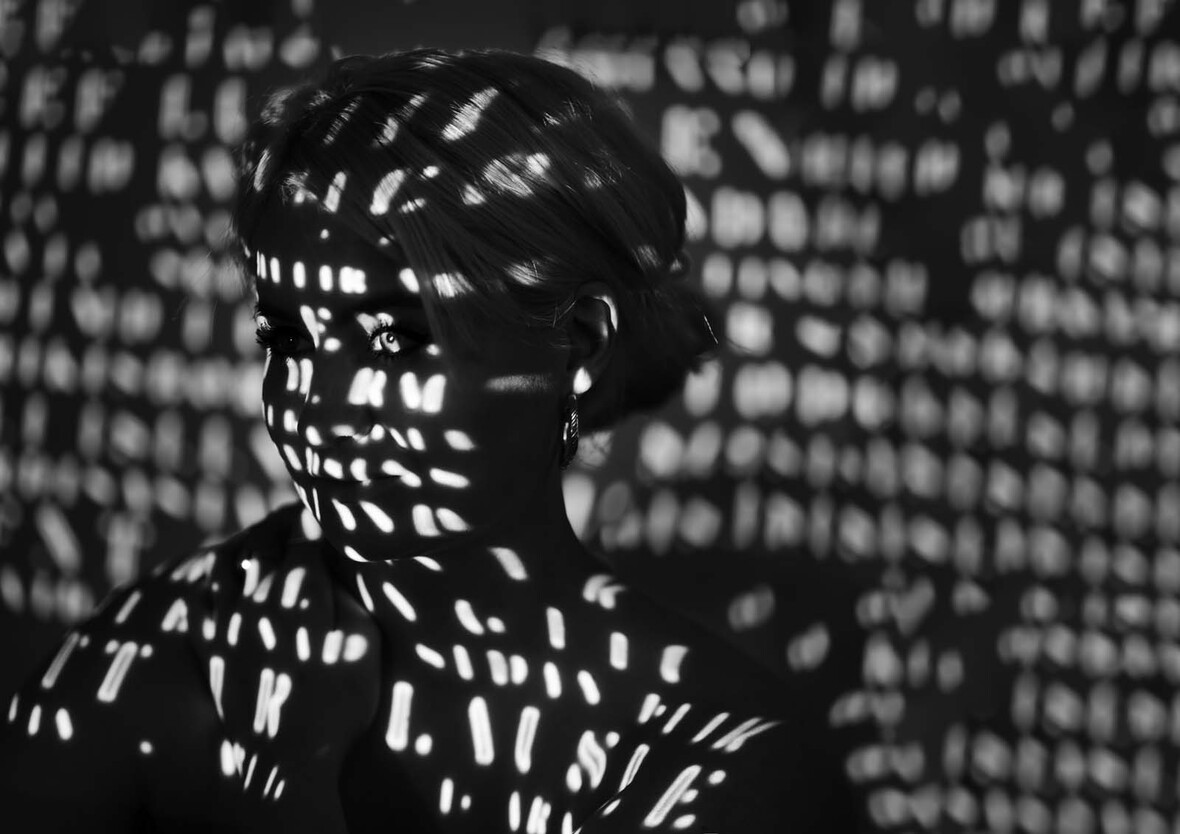 The name ‘Who Wouldn’t Desire Her’ is one of the pieces of archival text taken from a daily WW2 Icelandic newspaper article headline ‘The Icelandic Maiden, Who Would Not Desire Her?’
In her critique, Inki explains how this sentence took on a more insidious attitude in its full context, representing 1940’s Icelandic society’s prejudices towards sexually active women and national pride. “The writer was trying to say, ‘obviously everyone loves Icelandic women’. But that they should see their pride with not mixing with foreigners, and being with their ‘own kind’”.

Inki elaborates on realising ‘Quite The Situation’ across three formats; album, book, and augmented reality experience: “I feel each medium and the technology aspects of this piece add a new perspective. Composing is all about events on a timeline, so even the book work that usually would be seen as static object, has transformed into something that lives, breathes and interacts with whoever picks it up.”

Mirroring the US-Icelandic collaboration of the period that inspired the work, Inki recruited three American and five Icelandic female musicians to create and collaborate on writing and recording each album track. Inki started recording the album in April 2019 during a residency at the Headlands Center for the Arts in California and continued it in her own Studio Bókó in Iceland.

‘Quite The Situation’ will be released on April 30 via INNI Music.