Mills, Hood and Atkins among the acts on the forthcoming comprehensive collection 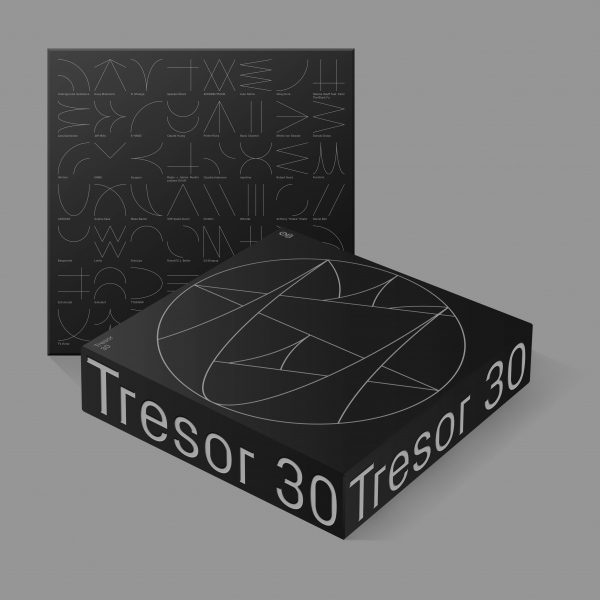 To celebrate their 30-year anniversary, famous Berlin nightclub and label Tresor has announced the release of their upcoming, definitive techno compilation, Tresor 30.

Featuring music from both pioneering names – the likes of Jeff Mills, Robert Hood and Juan Atkins, Drexciya – and fresh talent such as Bergsonist, Loidis, LSDXOXO – Tresor 30 profiles over 50 artists who have helped shape the club’s trademark sound and foundation over the previous three decades.

The 52 tracks include both classics and new material and will be split across 12 separate vinyl records, both black and clear, in a limited edition boxset. The boxset will consist of ‘ultrablack board’ and silver foil, with silver pantone print sleeves. It will also contain an exclusive double-sided poster, as well as a 16-page booklet.

One of the compilation’s introductory tracks, Huey Mnemonic’s ‘Transmutation’, has already been premiered by Tresor. Described as a “bridge between West Africa and Detroit”, the track is the second to feature on the compilation, following Nomadico’s remix of Underground Resistance’s ‘The Final Frontier’.

Tresor 30 is scheduled for release on October 1 – click here to receive an email alert on its release.