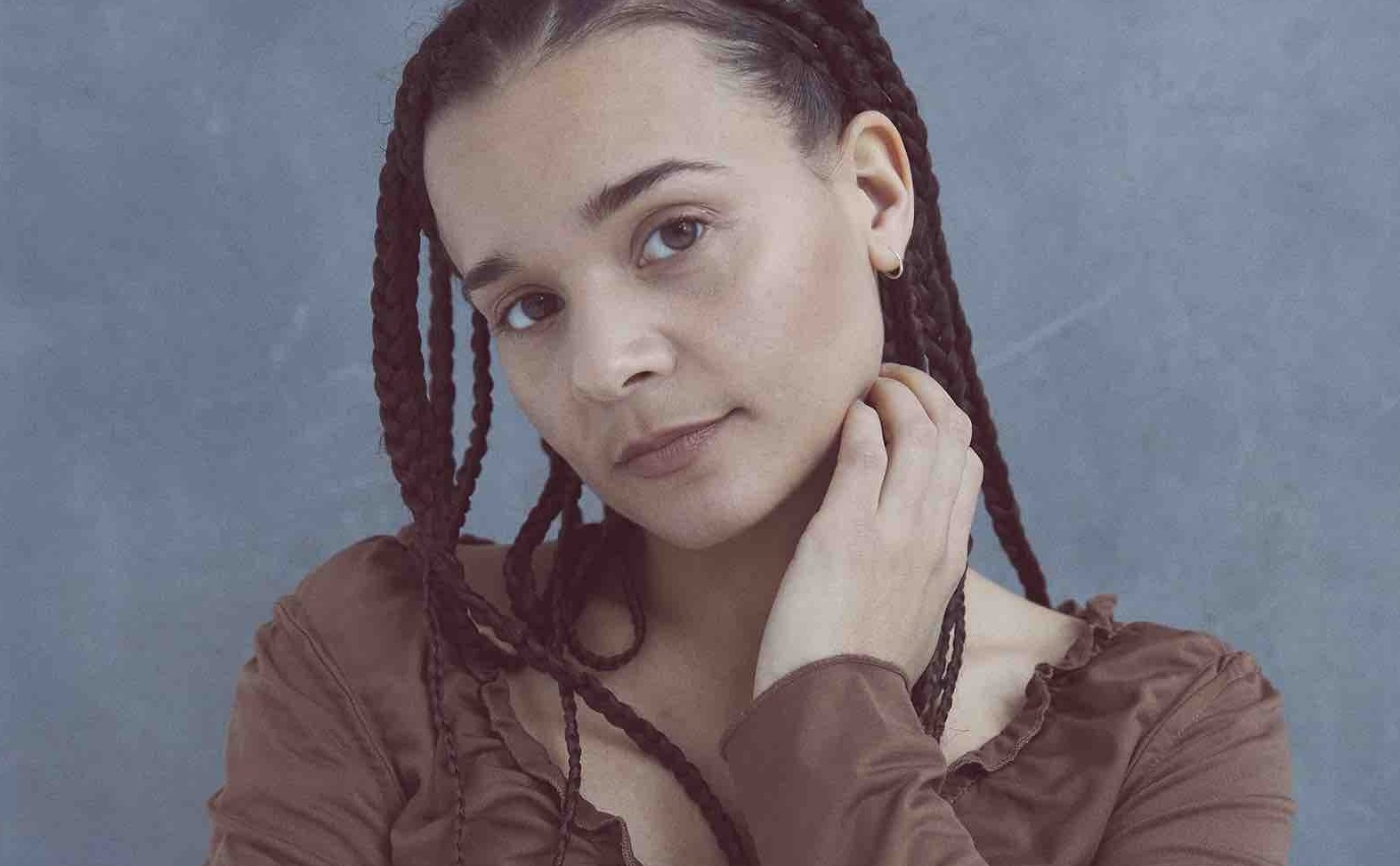 Copenhagen-based songwriter and producer Erika de Casier has announced details of her second full-length studio album. Sensational, to be released on 4AD on May 21.

The album includes recent singles ‘No Butterflies, No Nothing’ and ‘Drama’, plus another track shared today, the anti-bad boy tune ‘Polite’.

‘Polite’ was inspired by a nightmare date where her dining partner was rude to the waiter and only spoke about himself. Thinking she should walk out of the restaurant or confront his impoliteness, she sat there being nice. The song lays out what de Casier wishes she’d said to him if she could replay the scene: “You gotta have some manners if you wanna roll with me”.

See the video for ‘Polite’ here:

The announcement follows recent high profile success for the label with the widely lauded Tune Yards album Sketchy and the debut album from Dry Cleaning, New Long Leg, which charted at number four in the UK LP chart last week.