Amon Tobin – “Nomark is every ounce of my creative energy given freedom”, announces two new albums for 2021

Amon Tobin has announced the release of his upcoming album How Do You Live this week, sharing the lead single ‘Rise To Ashes’ 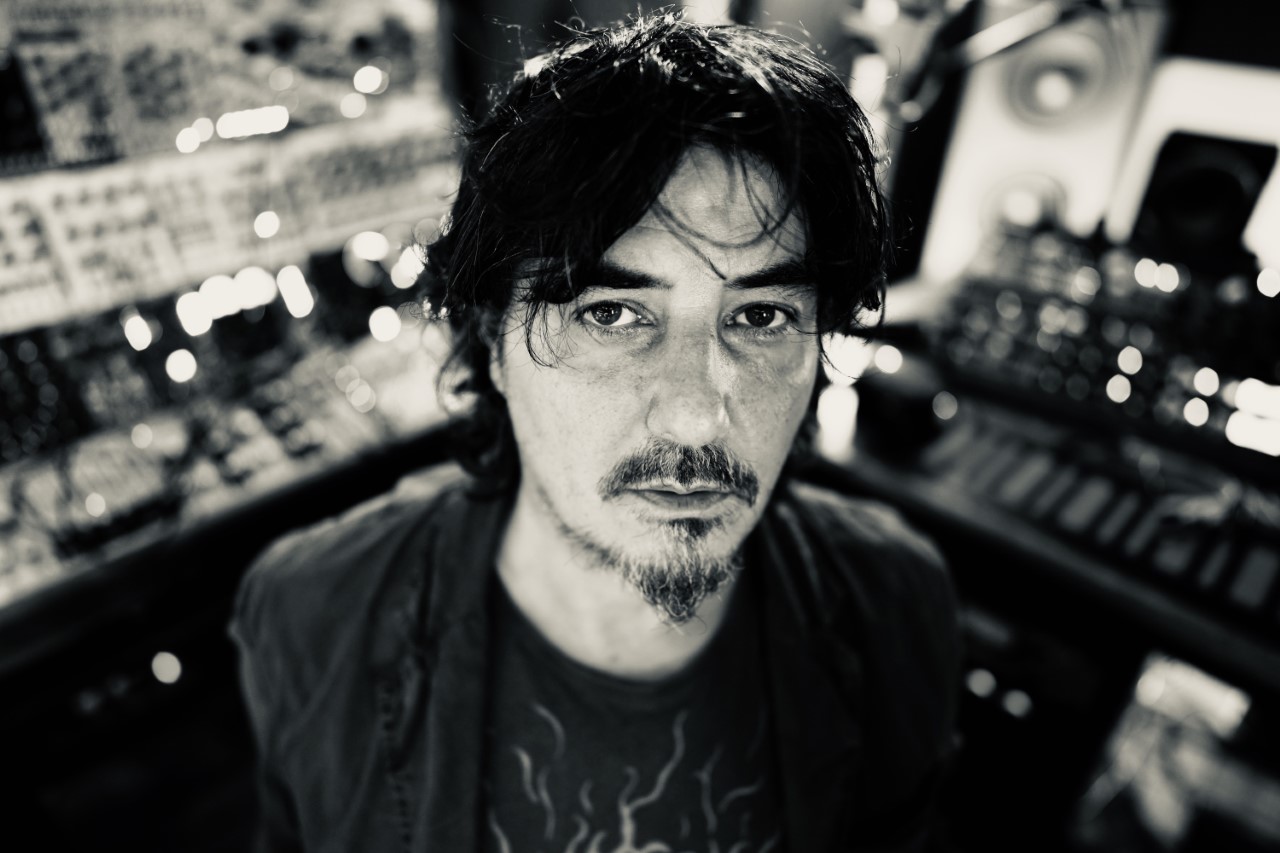 Amon Tobin has confirmed a new album under his own name for September, as well as another alias, Stone Giants.

The Brazilian-born, Los Angeles-based producer told us: “We’re two years into a label where I’m a total roster of five competing entities. Each one is as vital to me as the other.

“Nomark is every ounce of my creative energy given freedom to explore disparate passions deeply and over time. Each alias is cocooned for between 6-10 years before it’s grown enough to release. This last alias, ‘Stone Giants’ , is a milestone because now we all turn forwards and develop in tandem.”

A video on the Nomark site confirmed that label will release How Do You Live
on September 24, with the first single from it – ‘Rise To Ashes’ – being shared now.

It’s the first of two albums by the artist to be confirmed for release this year. It has been confirmed that Tobin will reveal yet another alias – Stone Giants -in May 2021, again to debut on Nomark. Stone Giants will release a series of singles, beginning in May, with the album West Coast Love Stories following in early July.

Amon talks of Stone Giants as “developing over some years much like my other aliases. I’d water it like a plant while trying to guide its shape over time but it had its own will too.”

At the end of March, prollific Amon also released a sample pack of Two Fingers sounds via Gumroad and also posted the fourth in his series of candid tours of his studio.