Even better than the real thing, reckons Róisín of remix LP 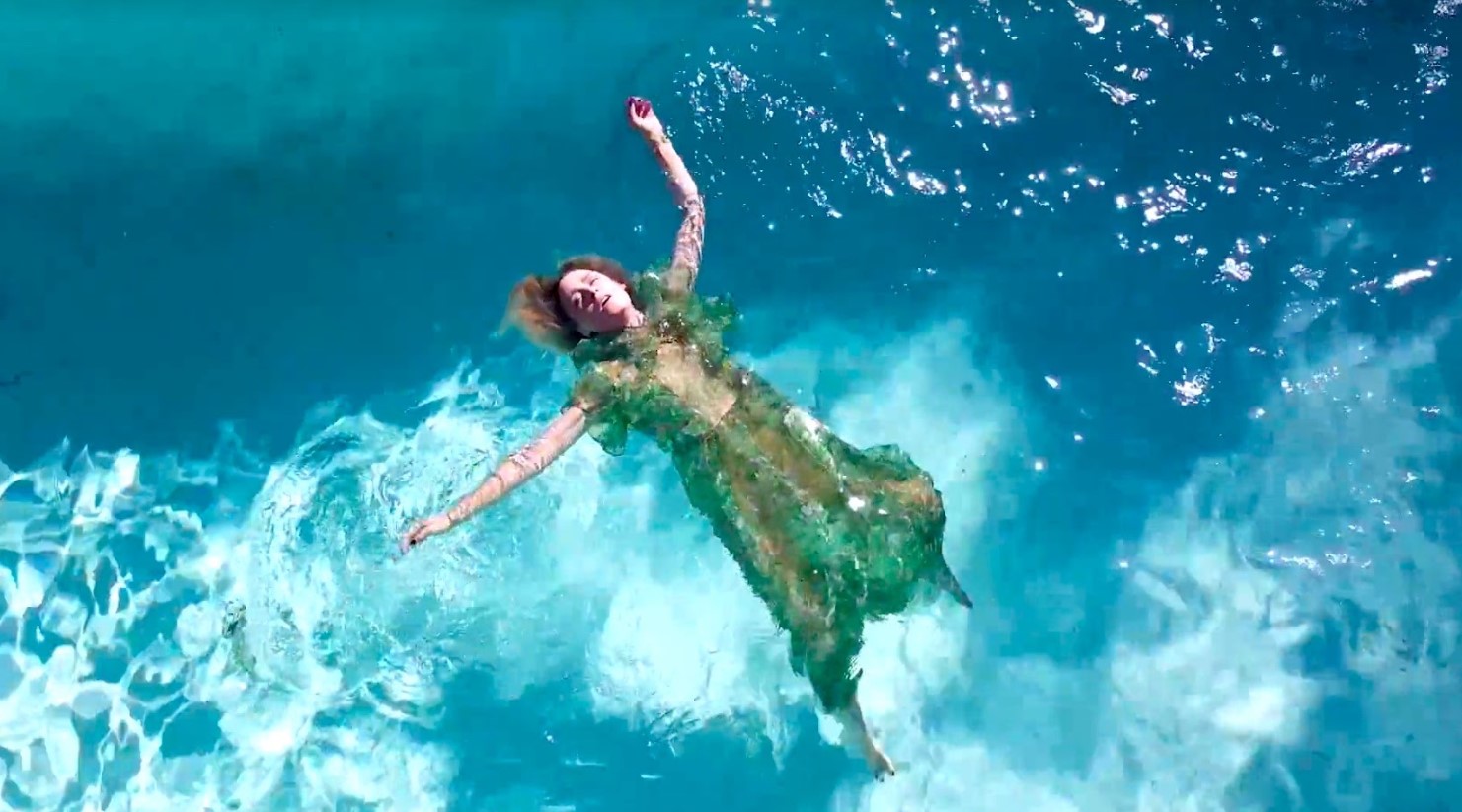 Róisín Machine was the culmination of a rich and long-standing partnership between Murphy and one of her most trusted collaborators, DJ Parrot, said to be inspired by albums such as the Gwen Guthrie 1985 LP Padlock”, Imagination’s ‘Night Dubbing’ and Love & Dancing by The Human League,

“Parrot doesn’t try to be ‘cool’,” says Róisín, “I reckon that’s the last thing on his mind. He makes music with a real sense of responsibility to the craft. He just cannot make rubbish music, he’d be too ashamed. So everything he is and everything he has learned, is put into everything he does. I think Crooked Machine is one of his greatest achievements so far. I left him and Fat Dave to their own devices on this and they have outdone themselves! I absolutely love it!! I think I prefer it to the original album, slightly less me and all the more ‘cool’ for it!”.

Crooked Machine is scheduled for a digital release on April 30, followed by vinyl issue on June 11.