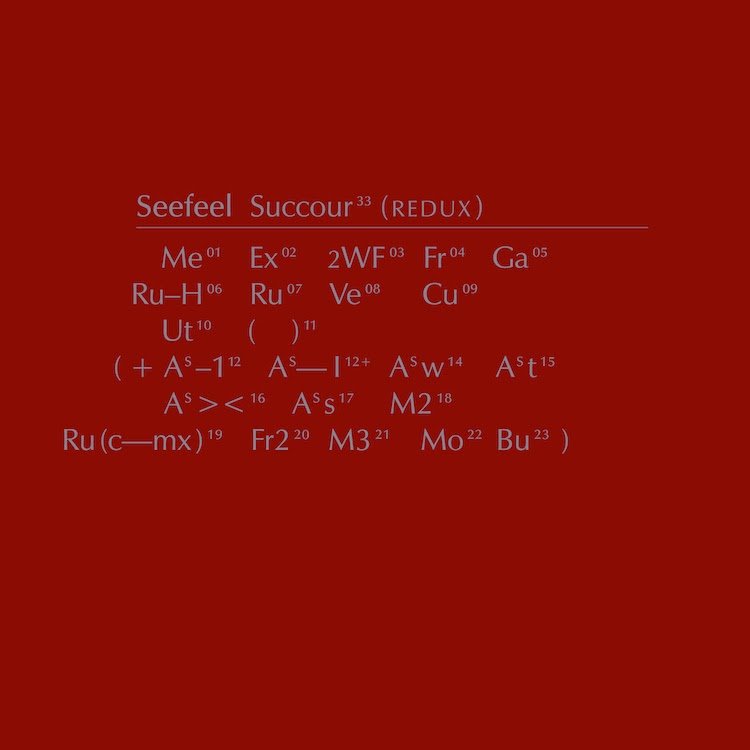 Seefeel have announced a comprehensive album reissue series which will include expanded Redux editions of their albums Succour and (Ch-Vox) as well as the EP collection ‘St / Fr / Sp’.

The entire package, released on May 21, comprises of:

All of the new reissues will contain unreleased bonus material, mastered from original DAT transfers by prolific producer and mastering engineer Stefan Betke aka Pole. Each release comes with a new piece of artwork by The Designers Republic, with liner notes by Mark Clifford and Sarah Peacock of Seefeel.

The band are known for signing to Warp in 1994, following praise for their debut album on Too Pure. They were originally associated in the music press with shoegaze bands like My Bloody Valentine, Ride and Slowdive, but their electronic sound and use of samplers also led to their association with IDM. The band went on hiatus in 1997, but made another self-titled album for Warp in 2010.

Steve Beckett, co-founder of Warp, said: “Seefeel were the first band that Warp signed who had guitars. They were brave to sign to us because they became the ‘older siblings’ in the family and took all the flak by breaking the unwritten rules of an (up until then) purely dance label”. 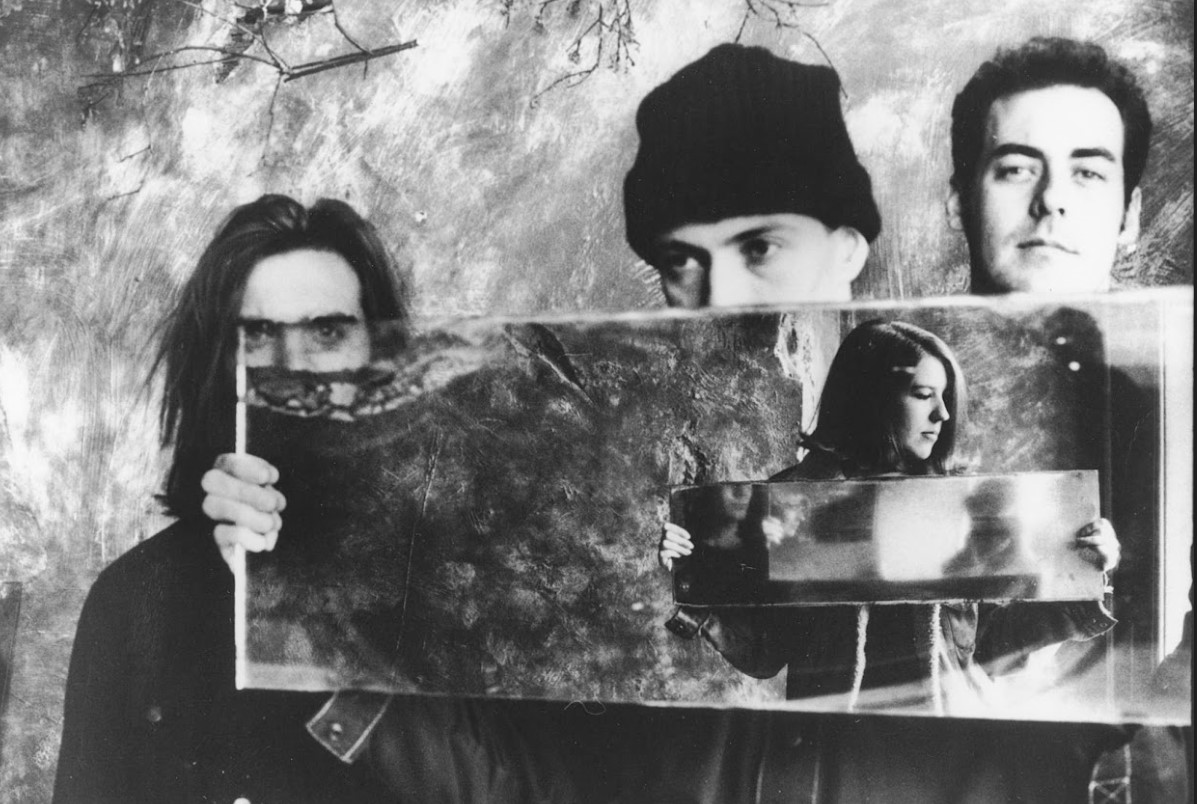 Although they soon outgrew the sound, this reissue of Seefeel’s early, more shoegaze-slanted material is just the latest example of the early 90s genre’s resurgence, with Slowdive continuing to repackage and re-release their popular series of 90s EPs, My Bloody Valentine sharing their output on streaming services and Mogwai scoring a number one album with As The Love Continues at the end of February.