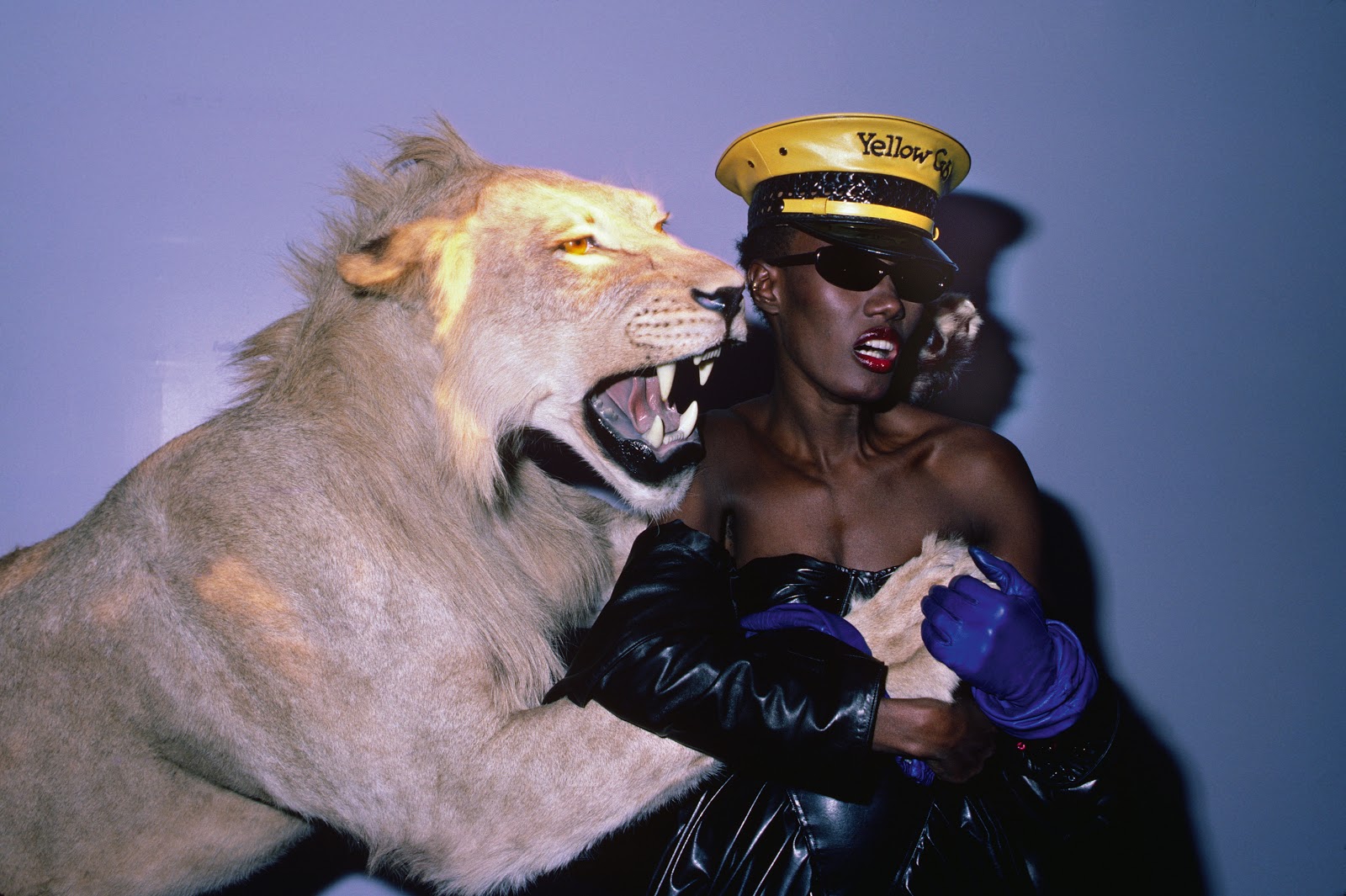 Fabled underground clubs like Club 69 in Paisley and Glasgow’s SubClub will be honoured alongside the Hacienda and Studio 54 in a new exhibition at the V&A in Dundee from May 1.

With a focus on the 1960s through to the present, ‘Night Fever: Designing Club Culture’ is the first major exhibition exploring the relationship between club culture, design, and pop culture, homing in on major clubbing institutions in New York, Paris, Florence, Manchester, London, Beirut, and various towns in Scotland.

Looking at legendary clubs like Studio 54 and the Haçienda, the exhibition aims to highlight how club culture has inspired radical, experimental and subversive design styles across various media including architecture, performance, fashion, and graphics.

The exhibition will emphasise the scene in Scotland, looking at seminal clubs including SubClub in Glasgow and Club 69 in Paisley. It will highlight the DIY ethos endemic to Scotland, as well as the network of people who pushed the scene over the years. As well as spawning a number of key acts, Scotland’s clubs were among the first in the UK to embrace Detroit and Chicago house and techno DJs, a relationship that has continued to this day.

Leonie Bell, director of V&A Dundee, told Radio 4’s Today Programme the exhibition as an “immersive experience”, adapted to be relevant to today. “We didn’t design it to happen after a year of lockdown with no clubs, but we think the sense of poignancy is incredible.”

“We’ll be looking at the era of clubs where people would get on buses to go to small towns and even villages around the UK to get together. Club 69 is so well-known, and I was in Glasgow at the time of its peak, and remember hearing about it through word of mouth. So we’ll be looking at the time where flyers were so critical, pre-Instagram, pre-Snapchat, pre-Twitter.”

Mike Grieve, managing director of SubClub in Glasgow, gave a feel of why the club was so influential on design during the 80s and 90s. “It had a tremendous atmosphere… I think the basic layout and feel of the place has remained the same. I like to say it’s the same crowd, but different faces. The fashion sense, of couse, has changed, but the core ethos of what we do remains the same.”

Tickets are available to book here: