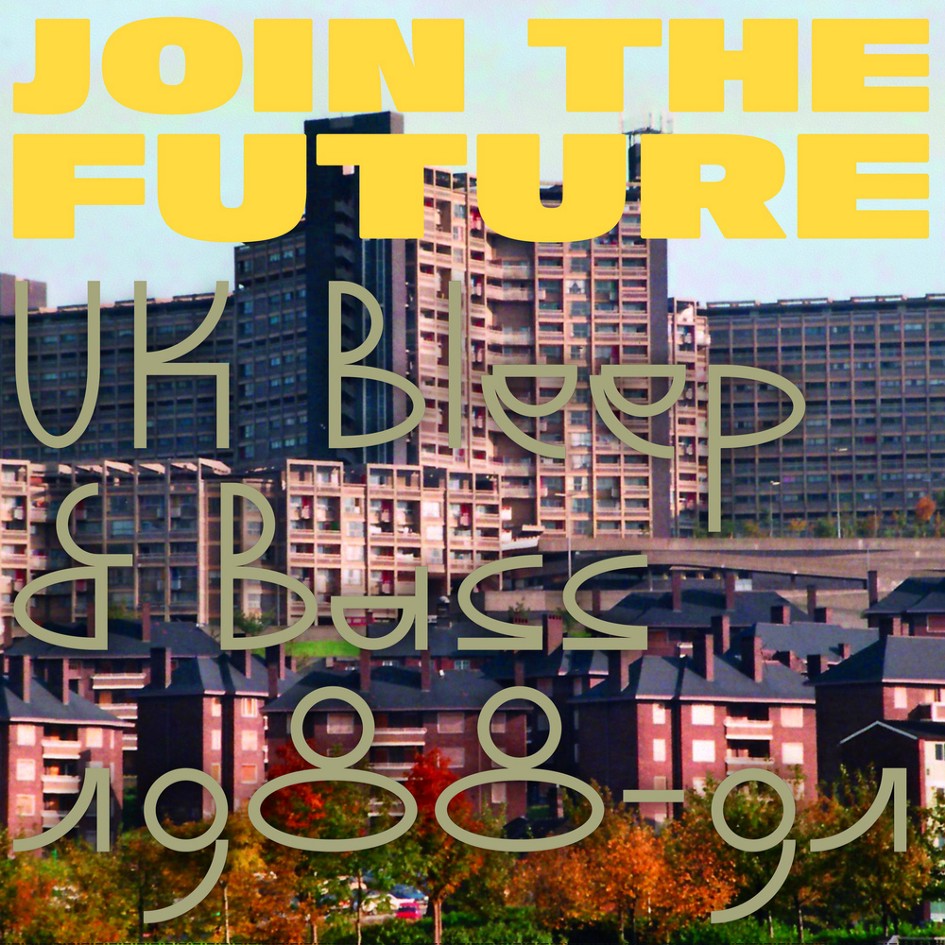 Rob Gordon of Forgemasters, Haider and Porter Brook of Groundwork Records are among the guests on a six-hour radio takeover discussing the origins and history of the seminal British electronic music genre bleep techno.

The takeover is hosted by Matt Anniss, author of the acclaimed book ‘Bleep Techno and the Birth of British Bass Music’, released via dedicated club culture publisher Velocity Press, and will be on Bristol’s Noods Radio and DAB+ from 12:00 to 18:00 on March 7.

It covers “Britain’s first bass revolution” – the scene that saw the formation of Warp Records and acts like LFO, Nightmares On Wax and Forgemasters – in five parts, as Anniss continues on his mission to help the British public understand the genre’s importance.

“Most of my friends and family initially thought I was either bonkers, or that bleep was not significant enough to justify an entire book,” Anniss told Noods. “Yet I firmly believed – as I suppose I would – that the story had not been told.”

Part 2: Soundsystem Roots (13:00-14.30)
Exploring the specific influence of dub, reggae and wider soundsystem culture in Bleep & Bass/early UK bass music, with a 45-minute mix of 80s/early 90s steppers reggae and dig-dub by JD Twitch, plus an excerpt of my conversation with Rob Gordon at No Bounds festival 2019, where we talked about his productions and remixes, and his approach to mixing and mastering.

Part 3: Play The Five Tones (14:30-16:00)
The inspiration Bleep gave to people in the UK outside of Yorkshire. Based around two lengthy features: an extended interview (interspersed with music) with Peter Duggal of Doggy and Demonik fame, who is now Wolfgang Flur’s studio partner, and an interview with/mix from West Norwood Cassette Library (bleep, hardcore, jungle and later UK bass mix-up)

Subsequent episodes will cover the influence of soundsystem culture, the clustering of bleep techno scenes in Yorkshire, the massive influence of Bleep on Europe, and the post-bleep continuum in the UK, concluding on a mix by and interview with Porter Brook from fresh-faced Bristolian label Groundwork.

Anniss’ book revises bleep techno’s place in Simon Reynolds’ theory of the “hardcore continuum”, a term popularised in the popular music critic’s 1998 book ‘Energy Flash’. The hardcore continuum proposes that all styles of UK bass music have their origins in breakbeat hardcore, which in turn originated from US house music, as well as Jamaican soundsystem culture. In writing ‘Bleep Techno’, Anniss sought to correct Reynolds, finding examples of bleep n’ bass records by artists like Unique 3 and Mad Musician from as early as 1988 that predated Reynolds’ breakbeat hardcore examples by at least a few years. Using this as a springboard, Anniss then details the importance of bleep techno and recognises it as an under-studied moment in British bass music history.

Tune in to Anniss’ takeover on Sunday March 7 between midday and 6pm via noodsradio.com