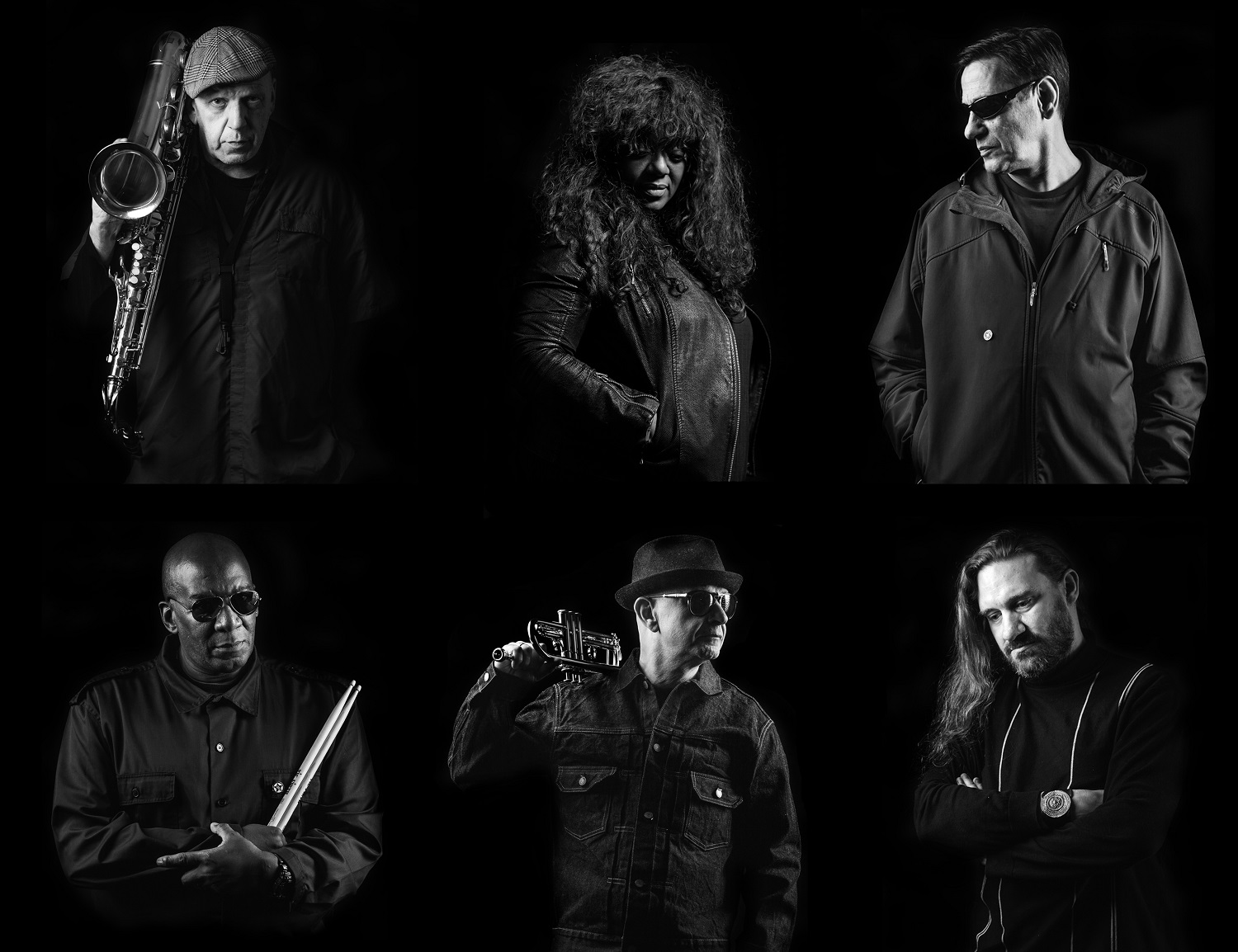 A Certain Ratio have shared a new track featuring the late Denise Johnson on vocals, as they announce the arrival of three new EPs.

‘Wonderland’ will feature on ‘ACR:EPA’, out via Mute on May 7, and is promoted with an exclusive music video by Raz Ullah.

Following their first new album in over a decade – ACR Loco – the new EP hears the fruits of a no-strings-attached bout of studio sessions in which the band worked to celebrate the album’s success.

They invited the late singer Denise Johnson – known for featuring on many albums by heavyweights like Primal Scream and New Order – to jam on the new material.

As the band explain, “Denise was on top form and you will hear in places that she isn’t actually singing words because we hadn’t written all the lyrics yet. At the end of Down and Dirty (Jam 2) you can hear us cheering in the background as Denise had completed yet another fantastic vocal take and was laughing and saying ‘I enjoyed that’. We wanted to keep all her laughter and our response in the track as it has such warmth and it highlights the real Denise, always laughing and smiling and full of passion.” 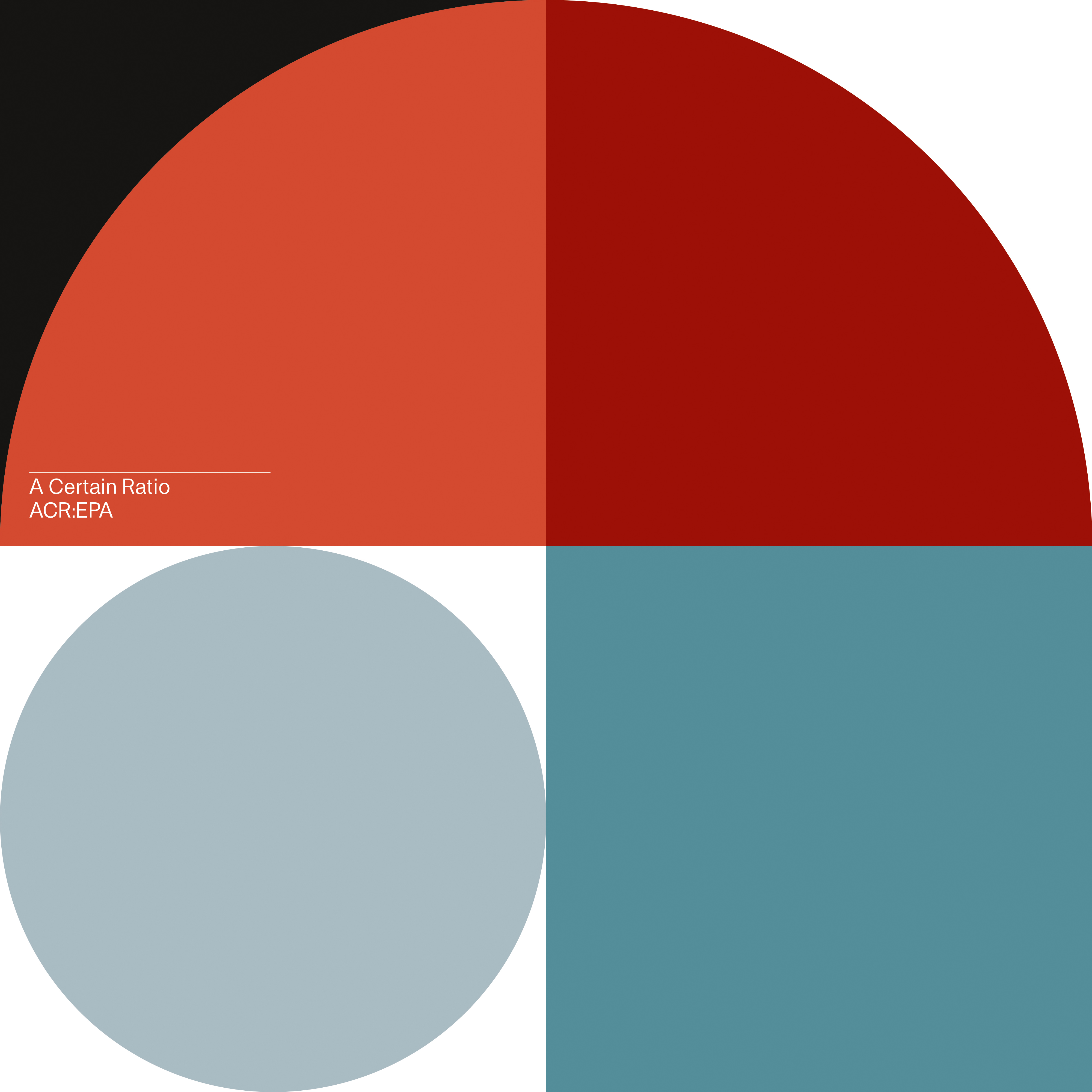 It has been confirmed that ‘ACR:EPA’ will be soon followed by two other EPs. ‘ACR:EPC’ will focus on collaboration and is dedicated to Andrew Weatherall, who was in part responsible for the band reuniting. After that will come ‘ACR:EPR’, which the band describe as “anything goes”.