Artists could earn 25% more in royalties from new SoundCloud model

Fan-powered royalties will be distributed among independent artists. 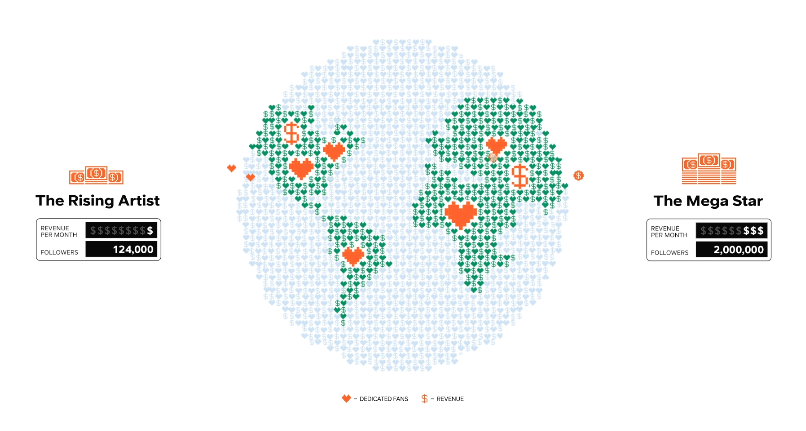 SoundCloud has announced a shake-up to the way royalties are distributed. Under the audio platform’s new fan-powered royalty scheme, users’ subscription fees will be distributed directly to the artists they listen to, rather than pooled and distributed according to global plays.

The net result is that smaller independent artists are likely to see their royalty payments increase, according to SoundCloud. The existing system has been criticised for favouring ‘mega stars’ and punishes less well-known artists. According to a study by France’s state organisation CNM, which is dedicated to the music industry, 10% of all revenues from Spotify and Deezer go to just 10 artists.

It’s good news for producers, who SoundCloud say could immediately earn up to 25% more in royalties thanks to the new system. Around 100,000 artists currently monetise their music through the site’s SoundCloud Premier, Repost and Repost Select features. From April 1st, they’ll be able to take advantage of the new system.

You can read more about SoundCloud’s new fan-powered royalties here.