Primals among first batch of names confirmed for June festival 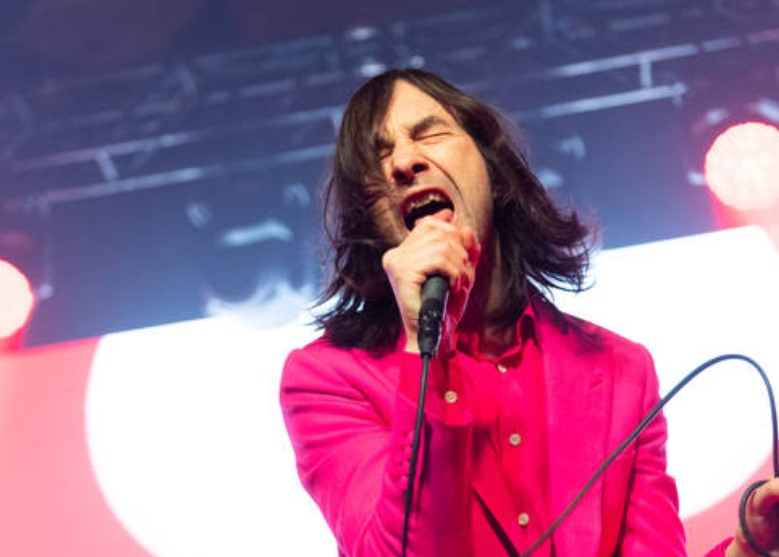 Primal Scream have been confirmed as headliners of the Bigfoot Festival in Warwickshire in June 2021.

More names will be added to the line up in coming weeks.

DJ talent for the weekend – which runs from 18-20 of June at Ragley Hall, includes Ninja Tune’s Maribou State, Erol Alkan and the Trojan Sound System. Tickets for the event are £120.