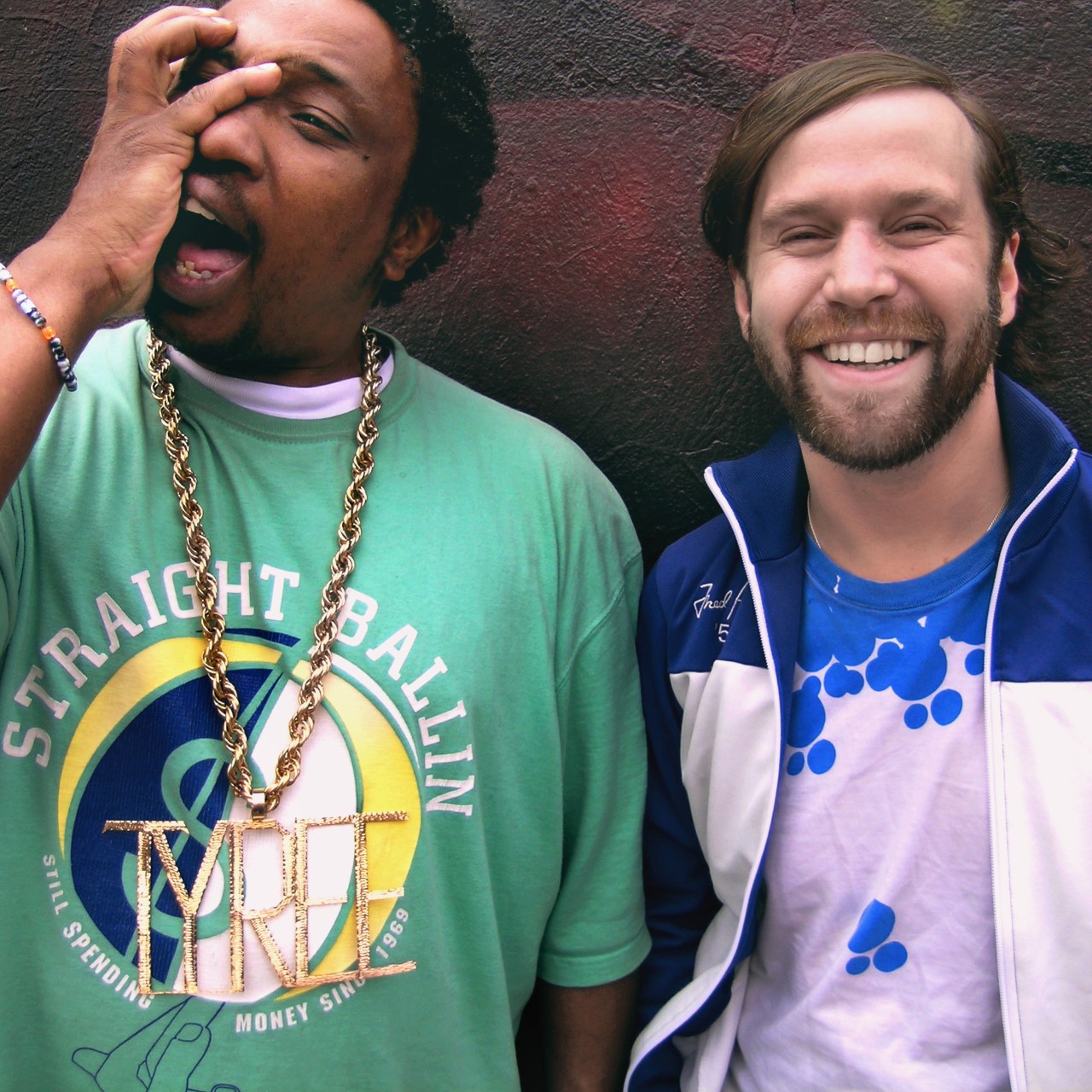 Jack The Box are better known as Tyree Cooper and Bobby Starrr, whose parties under that very same banner have rocked the Berlin club scene – including the world famous Tresor – for the best part of a decade.

Jack The Box’s sound, combining Tyree’s roots in Chicago house and hip-hop and Starrr’s roots as a DJ and producer first on the Midlands scene in the UK and then in that vastly underrated hub of electronic creativity, Vienna, was first showcased on their debut album ‘Side A’, back in 2013, featuring a vast array of collaborators including Bam of the Jungle Brothers. December 2019 saw the formation of their Hypernatural label, based in the hip Neukölln area of Germany’s Hauptstadt, Berlin, and their first move was to dust off this underappreciated classic and re-issue it, along with remixes of ‘Heat’ by Paul Johnson and others. Its successor ‘Side B’ is set for release in 2021, with new collaborators from Europe and North America promised, and the single ‘Have Some Fun’ featuring Isis Salam already on the schedule for April.

No better time, in other words, to get Tyree and Starrr in action on an exclusive mix for Juno. “From the first parties together we’ve always had talks on what is hot and what is not,” Starrr told us, “at the majority of our parties we had only one guest so we had enough extra hours to take chances on what we believed. I remember the opening hours especially at Kleine Reise in Kreuzberg bring focused towards 80s Chicago which ended up more like a roots education session even before the dancefloor started filling up.”

Tyree adds: “This mix has this all these moments inside it, original classics, freaked out edits and bumpin’ house trax combined to take you on a trip to Chicago ‘ 88 or Berlin 2010.”
www.hypernatural.berlin

Juno Daily · In The Mix: Jack The Box