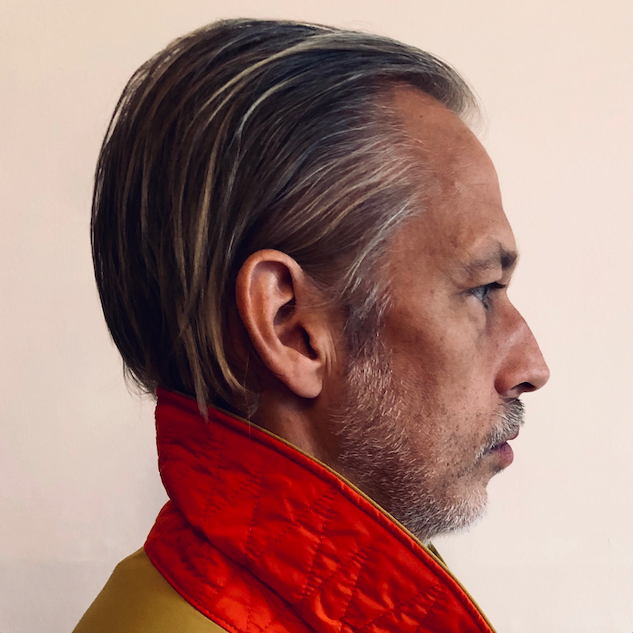 Bell released the album on Sonic Cathedral in late 2020, aiming for a non-lyrical, soundscape listening experience, The View From Halway Down exists in stark contrast to Ride’s early-90s commercial material such as their UK hit ‘Leave Them All Behind’.

‘Cherry Cola’ is the oldest song on the album, Bell having written it nearly 20 years ago. “It’s gone through many changes and rewrites since then. But it’s a very special song to me. It gives me a lovely sense of déjà vu. It’s not musical, it’s not a memory, it’s something in between and it’s very dreamlike.”

Fitting for Bell’s focus on the uncanny space between songs and memories, he finds himself strongly advocating for Pye Corner Audio’s remix. Jenkins, of the hauntology-focused label Ghost Box, is said to have met Bell on a night out where Sonic Cathedral were hosting a 15th birthday party. The remix is accompanied by a music video made by Bell. “It’s a simple slice of monolithic visual psychedelia featuring lots of grass, some stones and – for the real shoegazers – a pair of Adidas Spezial ZX350.”

Coinciding with Bell’s 50th birthday, the new album is the result of a newfound drive to complete more music, a motivation inspired by David Bowie’s death in 2016. “If you imagine that my entire life was a freefall jump to my death, this album would be the view from halway down.”