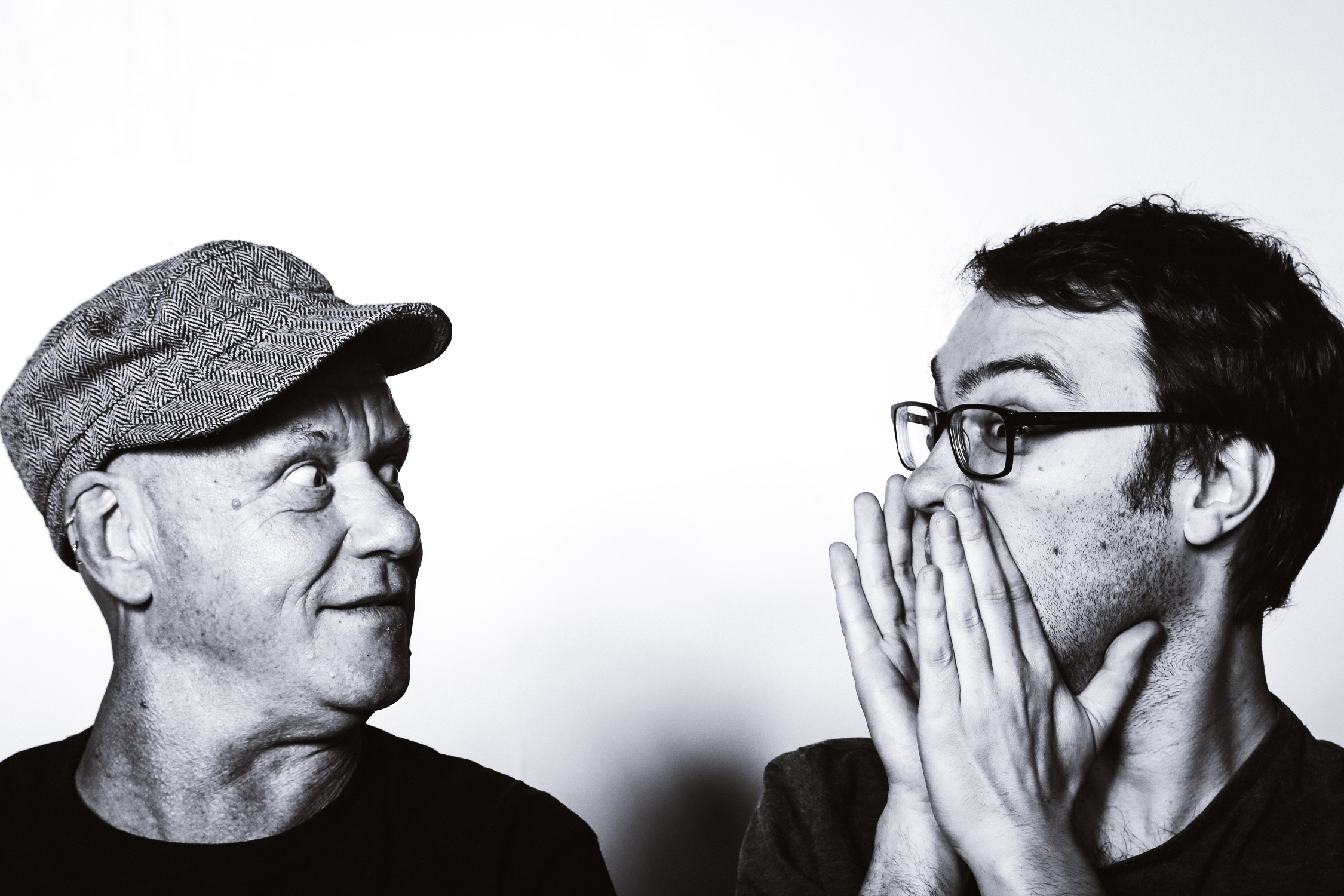 The Orb have announced the release of the ‘Guillotine Mixes’, a multi-artist remix compilation and companion to their Abolition of the Royal Familia album, released in March 2020.

The Guillotine Mixes is set for release on Cooking Vinyl features contributions from fellow artists, including Youth, Moody Boys aka Tony Thorpe, David Harrow, Paul Metamono and Gaudi. Youth, Gaudi and Harrow had already contributed songwriting and production to ‘Abolition…’. It’s out on April 9.

Described by Pitchfork as “the last act standing from the magical moment in British music when house, reggae, and ambient collided with a mischievous sense of humor”, Abolition of the Royal Familia was released to critical acclaim, exploring balearic beat, ambient techno and dub. 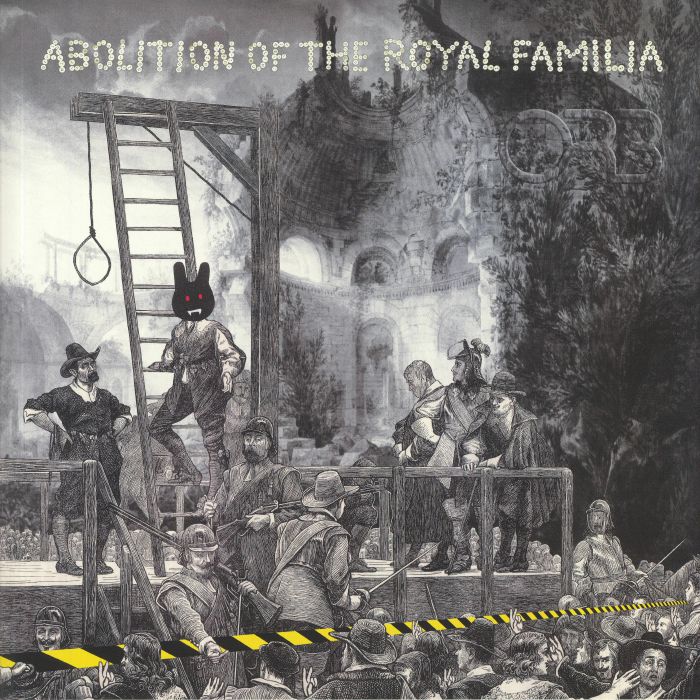 Sixteen full-length LPs into their career, they recently performed their first ever livestreamed gig, ‘This Is Not Here’, featuring visuals by award-winning A/V company Holotronica. The performance projected augmented reality images onto an invisible gauze, making use of a new style of visual animation.