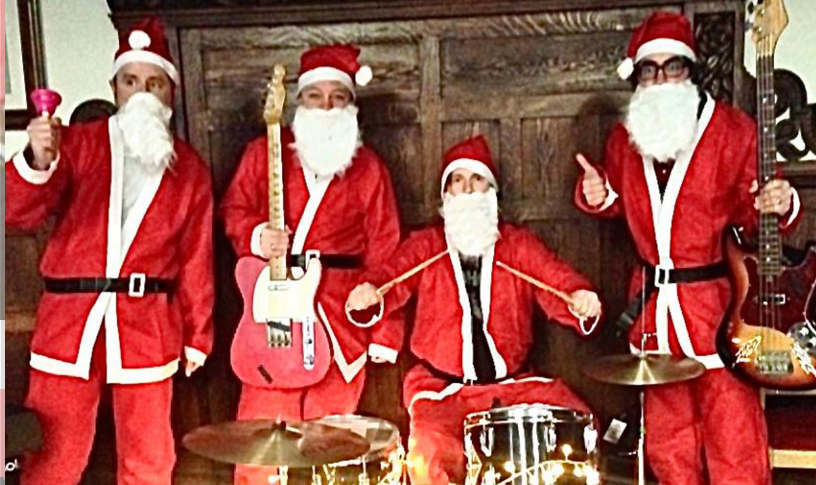 Beak, the band formed by former Portishead man Geoff Barrow, have revealed a seasonal album by their festive alter ego The Soul Santas.

The Soul Santas apparently came together to play a Christmas School Fair in 2014 – their one and only show, despite being, in their own words, “a roaring success”. The project lay dormant until earlier a host of rehearsal recordings surfaced on a band member’s phone, inspiring them to record Christmas Crackers Vol.1 over two days at Invada Studios in Bristol in October 2020.

All proceeds from the album received this year will go to feed the homeless of Bristol.