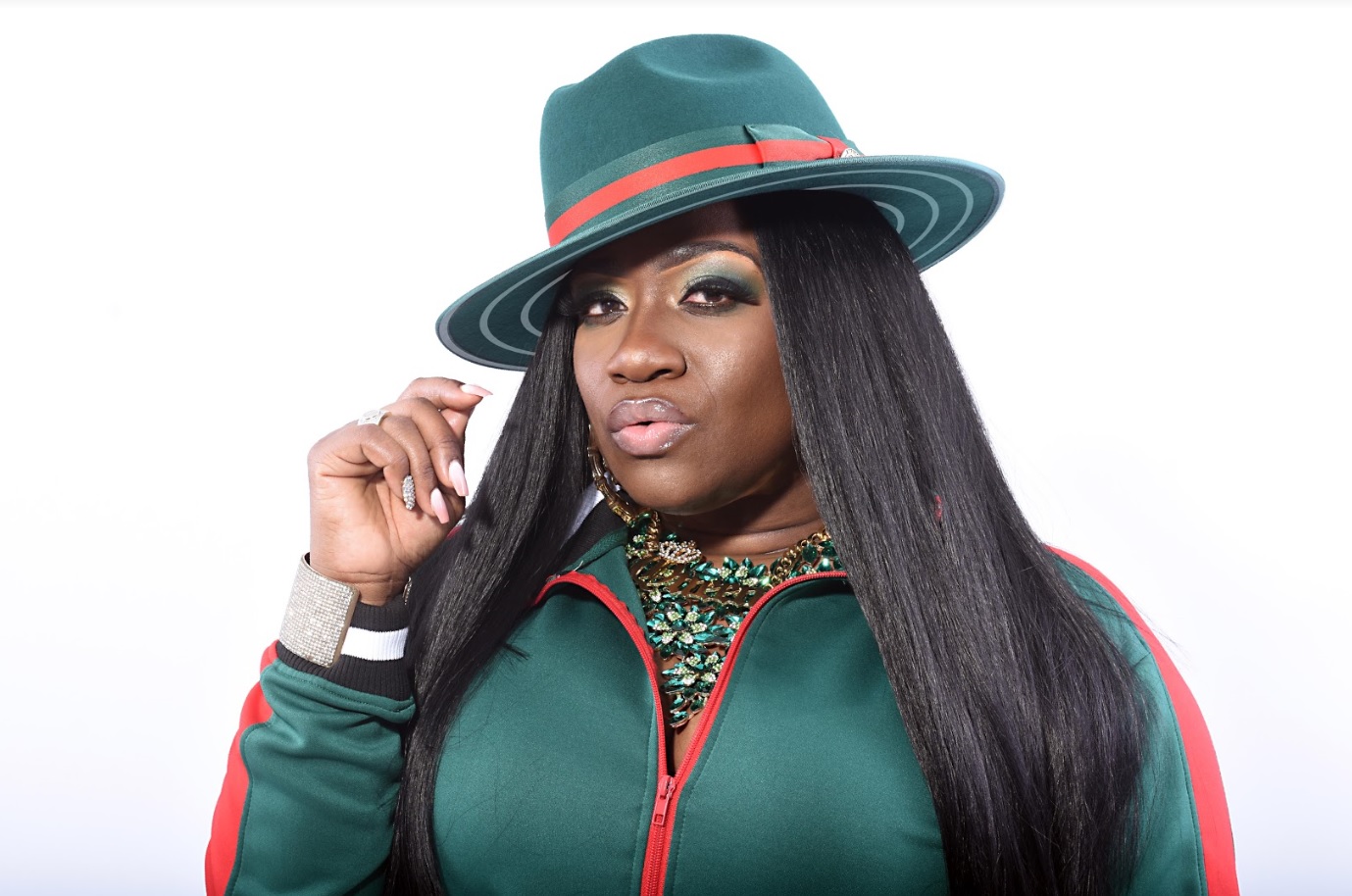 Hypernatural Recordings have announced the upcoming release of new house single ‘Do What You Want’, a soulful smashing-of-worlds by collaborators Dickey Doo and Jamecia Bennett.

The track sees DJ Dickey Doo – who, starting in 1994, is now established as a legendary fixture of the Canadian club scene – enlist Bennett, the firiest of lead vocal talent for the 3-time Grammy Award Winning ensemble Sounds of Blackness.

One of Bennett’s many musical goals is to honestly represent the pain of love and relationships in an unpredictable modern world. Honouring the related theme of post-breakup catharsis, the track is a ditty of defiance, blending lyrics of newfound independence (“I won’t take no disrespect / I won’t take no more pain”) with rock-hard kicks n’ claps, gospel vocal inflections, and sassy ragtime piano.

With a remix from Danny Kotz and Bobby Starrr (two thirds of the Hypernatural label team), as well as two unique Space and Tribal dub mixes, the track is adaptable to suit any floor mood.

Berlin’s Hypernatural Recordings splashed onto the scene in 2019, and have since armoured themselves for an action-packed 2021. Six releases in, they have cornered the hipster-house and disco markets, representing music from Jack The Box aka Bobby Starrr and Tyree Cooper, Mamasweed and De Wolt. ‘Do What You Want’ releases digitally on January 8.