The Yamaha DX7 is offered for sale as part of the collection of Prince’s former sound engineer.

A selection of instruments previously used by Prince is up for sale as part of an online auction. The collection, offered by Prince’s former sound engineer Shane T Keller, is included in RR Auction’s Marvels of Modern Music Sale, which runs until June 18th. Items include handwritten lyrics, signed records and instruments including the Yamaha DX7, currently at $5,000 but expected to reach $25,000.

The keyboard was purchased by Prince around 1983 and used in the making of the iconic Purple Rain album. It was later used on the Purple Rain live tour by Revolution keyboard player Matt ‘Dr’ Fink. 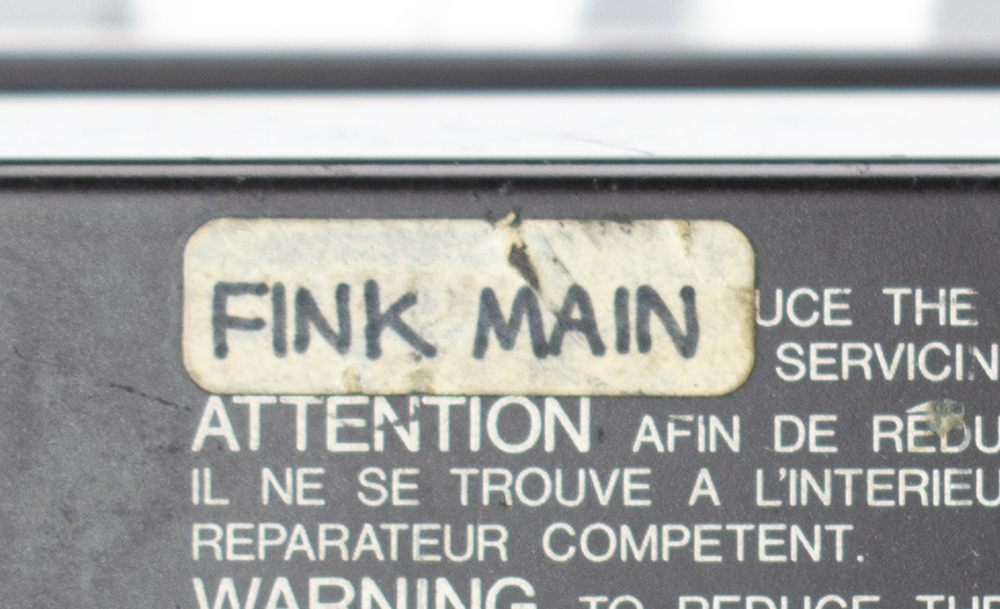 If you can’t quite stretch to the guide price, there is a cheaper alternative. The Yamaha Reface DX is based on the classic DX7 sound and in stock now, priced at £273. Scroll down to see the Reface DX in action or view the catalogue for RR Auction sale here.
More info/buy 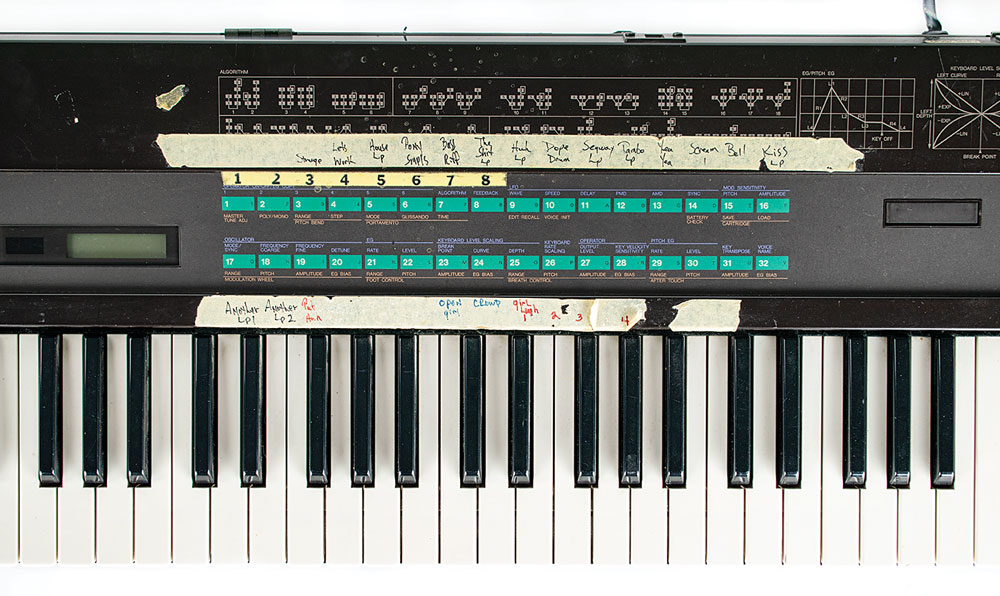