One of our favourite Eurorack brands refreshes two classics, with the Ripples ‘liquid filter’ gaining an overdrive circuit, a high-pass option and more. 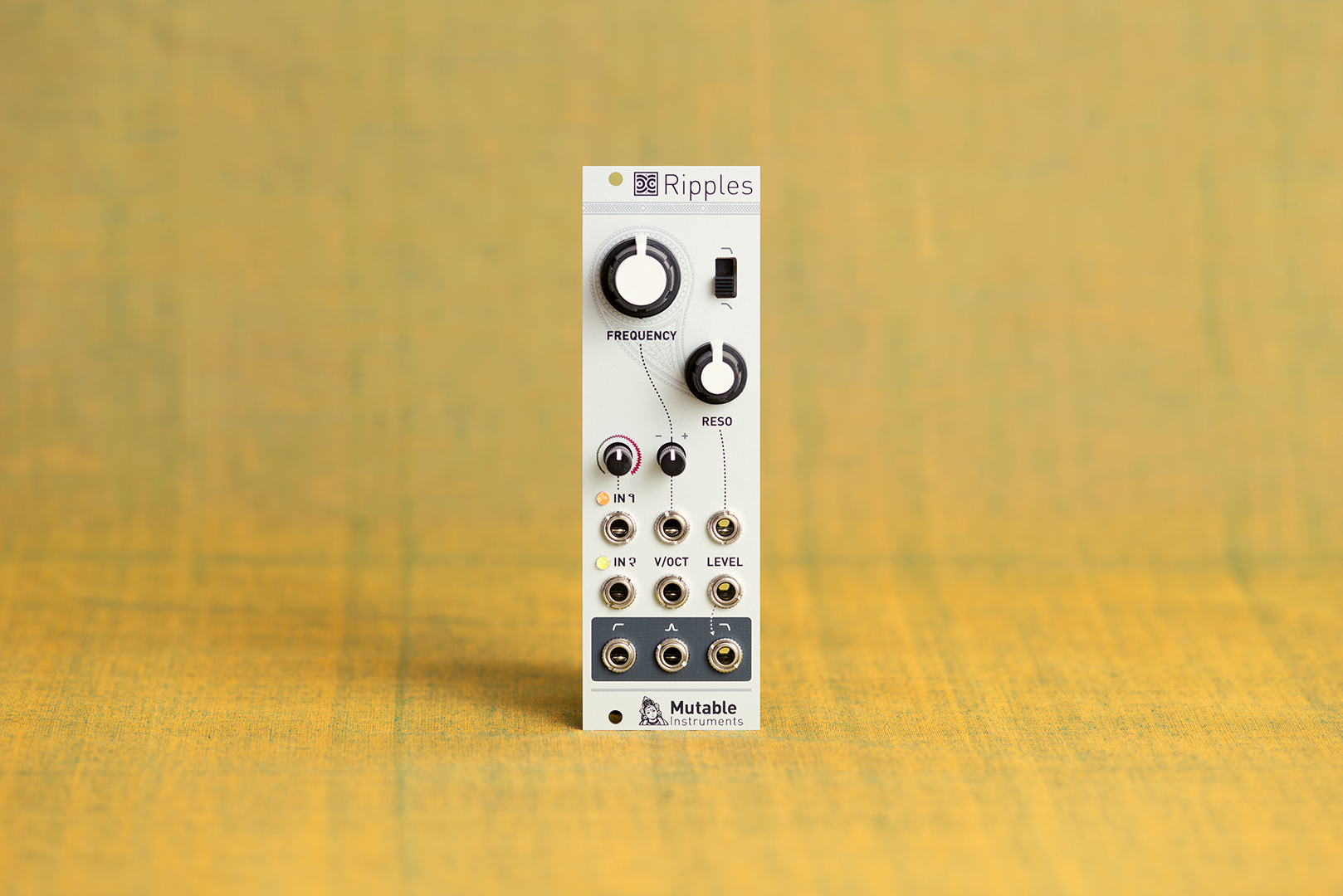 Mutable Instruments have announced updates to two older modules, bringing them in line with the brand’s current design language while also adding a few new features.

The update of the Shades attenuverter is mainly a cosmetic refresh to bring the appearance in line with Mutable’s other current modules, but in the case of Ripples the update is much more than just skin deep: the low-pass filter module gains an overdrive circuit on the input to allow you to saturate the filter, plus a high-pass output and a new switch allowing you to toggle between two filter slopes (the original four-pole mode and a new two-pole mode).

While the Shades update is mainly aesthetic, there are also a few component changes designed to improve longevity and usability: most notably, the single LED previously used to represent polarity has been replaced by two separate LEDs, following the new turquoise and pink colour scheme and making it clearer to read.

The new Mutable Instruments Ripples and Shades modules are due to arrive very soon, with pricing expected to stay the same as the older models.

Scroll down for a closer look at Shades and a demo video featuring Ripples alongside four other low-pass filters. 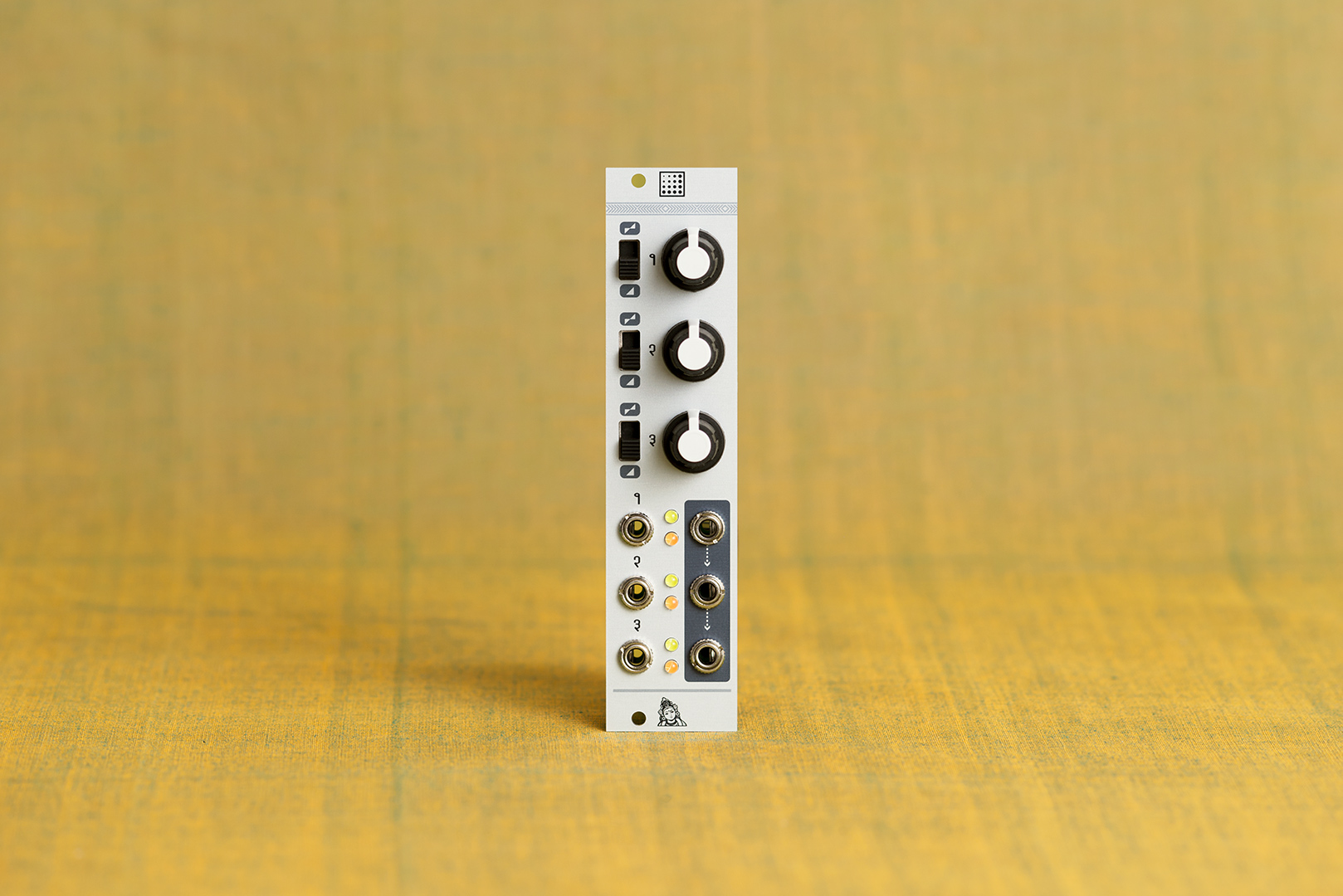