Arturia’s new audio and MIDI interface is a beefed-up version of the original AudioFuse. We discover just how impressive this all-rounder is. 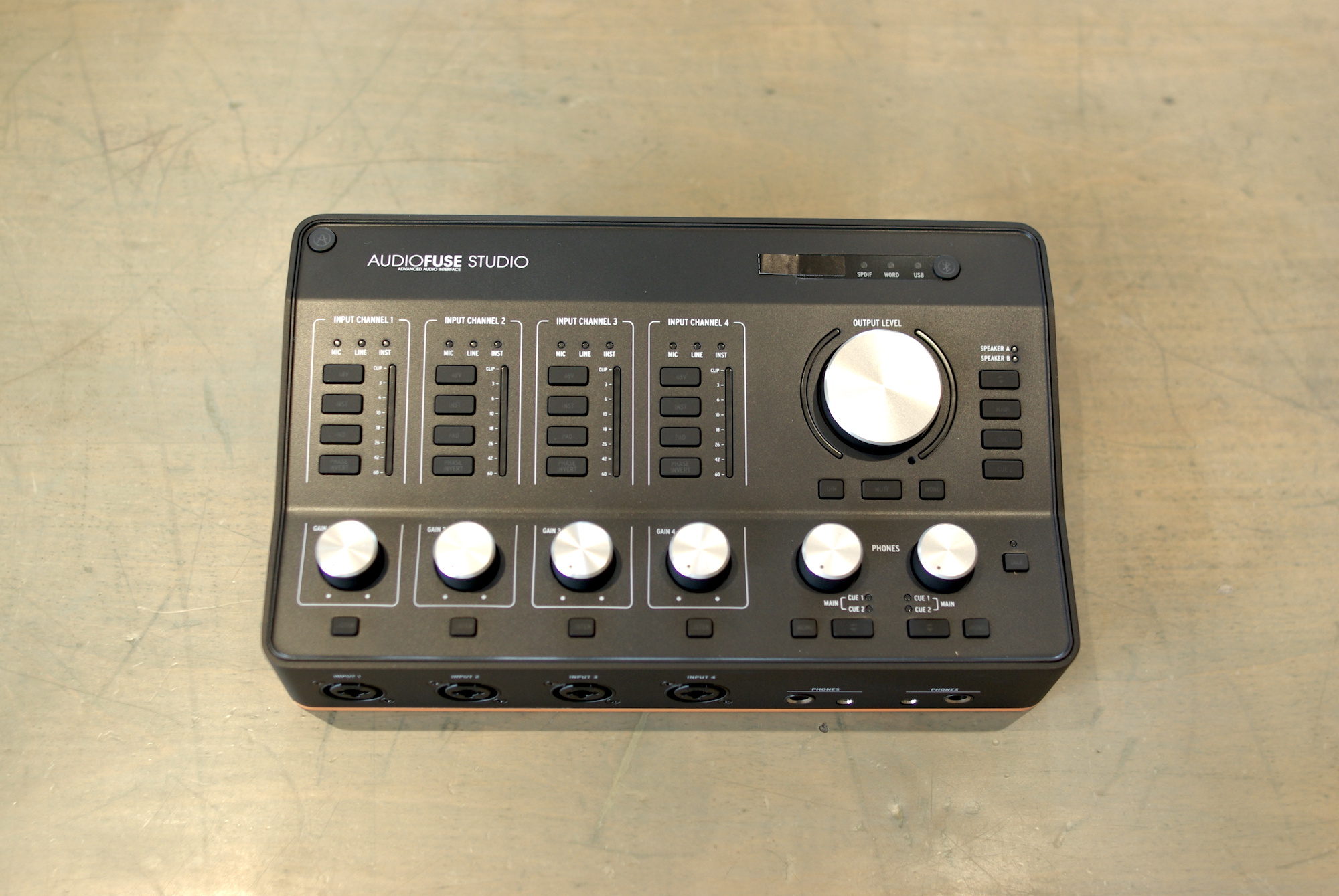 It’s rapidly becoming a bit of a cliche to point out how seamlessly Arturia have made the transition from software specialists to software-and-hardware all-rounders, but sometimes cliches are justified. For those who haven’t been paying close attention, it’s worth recapping the story: having begun as specialists in plugin emulations of classic hardware synths, the brand has successfully branched out. From their base in the French Alps, they now produce analogue synths, drum machines, Eurorack modular and more.

Released in 2017, the original AudioFuse was the brand’s first foray into the world of audio interfaces. Perhaps even more so than synths and drum machines, the interface market is crowded and requires specialist knowledge. Whereas you might forgive a few quirks or weaknesses on a synth, an interface has to work perfectly 100% of the time. Did people really need another new brand entering the fray? It turned out that they did; the AudioFuse was a hit, and has in turn spawned a small but expanded range, with the rack-mounted AudioFuse 8Pre joining the line-up last year and now the AudioFuse Studio. 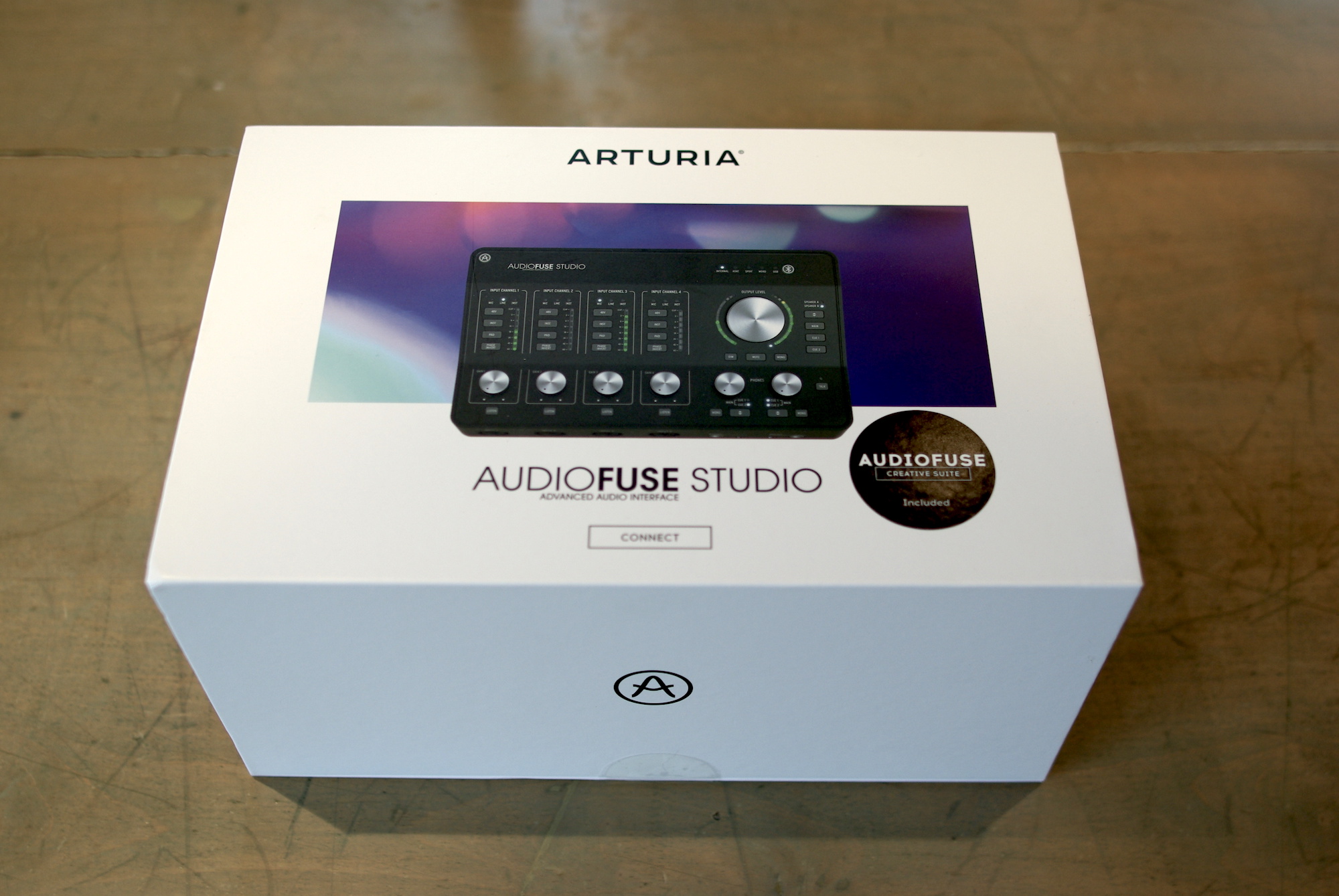 Where does the Studio fit in? Despite appearing closer to the original AudioFuse, it actually sits above the 8Pre as the top-of-the-range model. The 8Pre beats it in terms of sheer analogue connectivity thanks to its eight mic inputs and eight line outputs, but the desktop models put the focus just as much on monitoring as they do on recording. If you’re recording lots of mics and already using a separate monitor controller, the 8Pre is the one to go for, but the Studio is more of an all-rounder and almost certainly more versatile for most use cases. In terms of spec, it’s a long list, but the key features are four mic inputs, eight line ins, two DC-coupled line outs, two pairs of monitor outputs and a pair of headphone outputs. 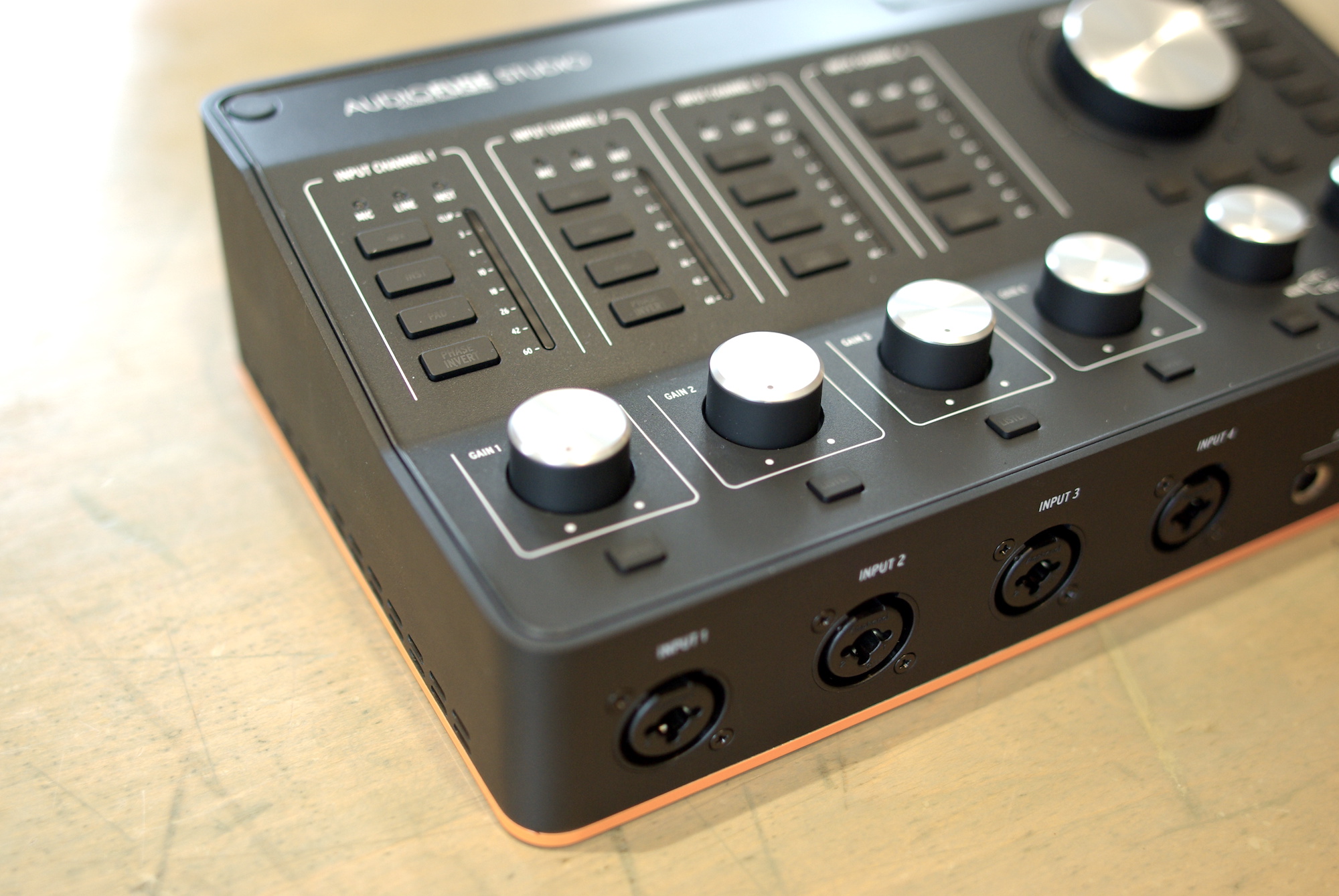 What the original AudioFuse did so well was to offer a vast array of connectivity options, and the Studio takes that even further, not just with the obvious increase in analogue inputs and outputs, but with more subtle changes and additions elsewhere. Among the extensive range of sockets and connectors on the back panel you’ll now find four effects inserts (the AudioFuse offered just two); data is now over full-size USB-C rather than a micro connector; the ADAT connection can handle eight ins and eight outs at a full 96 kHz rate, compared to 48 kHz on the AudioFuse. There’s even a Bluetooth receiver built in, although given the limited audio quality of the protocol this should probably be considered a convenient addition for quickly streaming tracks rather than a serious recording option.

The Studio improves on the layout of the original AudioFuse, which was effective but a little busy. Looking at it from the front, it’s a cleaner and less cluttered layout than the smaller model, with the additional front panel real estate being put to good use with a bank of four clear channel strips, while the monitoring section is given its own space on the right-hand side. Routing and monitoring are handled via the dedicated AudioFuse Control Center software. 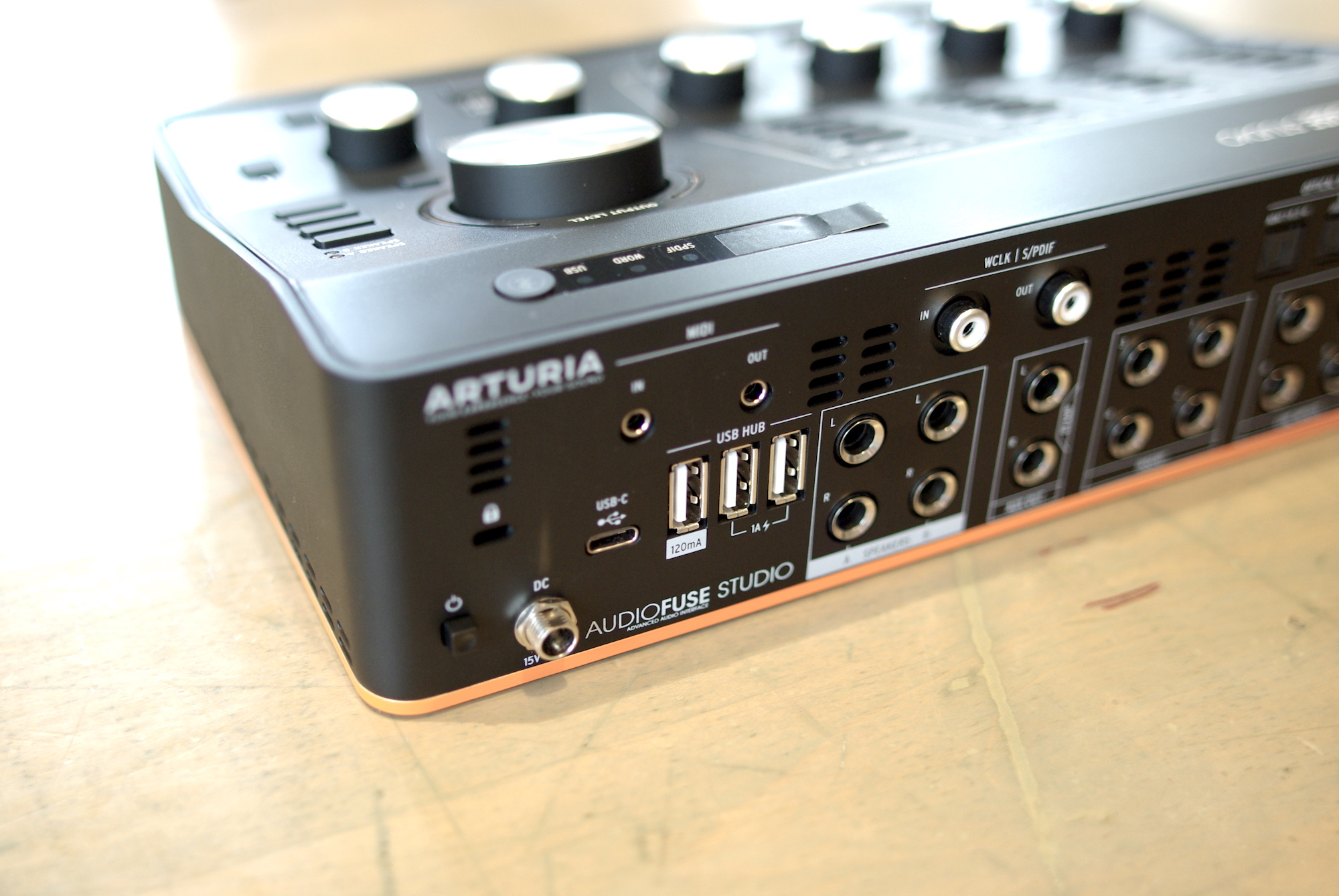 If there’s one glaringly obvious thing we haven’t discussed yet, have no fear: the sound quality of the Studio is just as impressive as the feature set. Based on the same DiscretePRO mic pre-amps found in the original version, sound quality is impressively clean and clear, with plenty of gain. It’s a nice touch that each unit comes with an ‘achievement certificate’ showing how each of the pre-amp circuits measures in terms of equivalent input noise, frequency response and gain range. In the case of the unit I tested, all four pre-amps achieved at least -128.6 dBU EIN, ± 0.1 dB from 20 Hz to 20 kHz and gain of 70.4 dB.

Over all, the Studio is another hugely impressive offering from Arturia, who are now firmly established as a major player in the interface world. Any criticisms? I’m not a massive fan of the orange strip around the base of the unit, but that’s very much a matter of personal taste. Aesthetic quibbles aside, the AudioFuse Studio absolutely lives up to its billing as a hugely capable all-rounder. It’s that old cliche of a sonic Swiss Army knife, if you will. Like we said, there are times when cliches are acceptable. 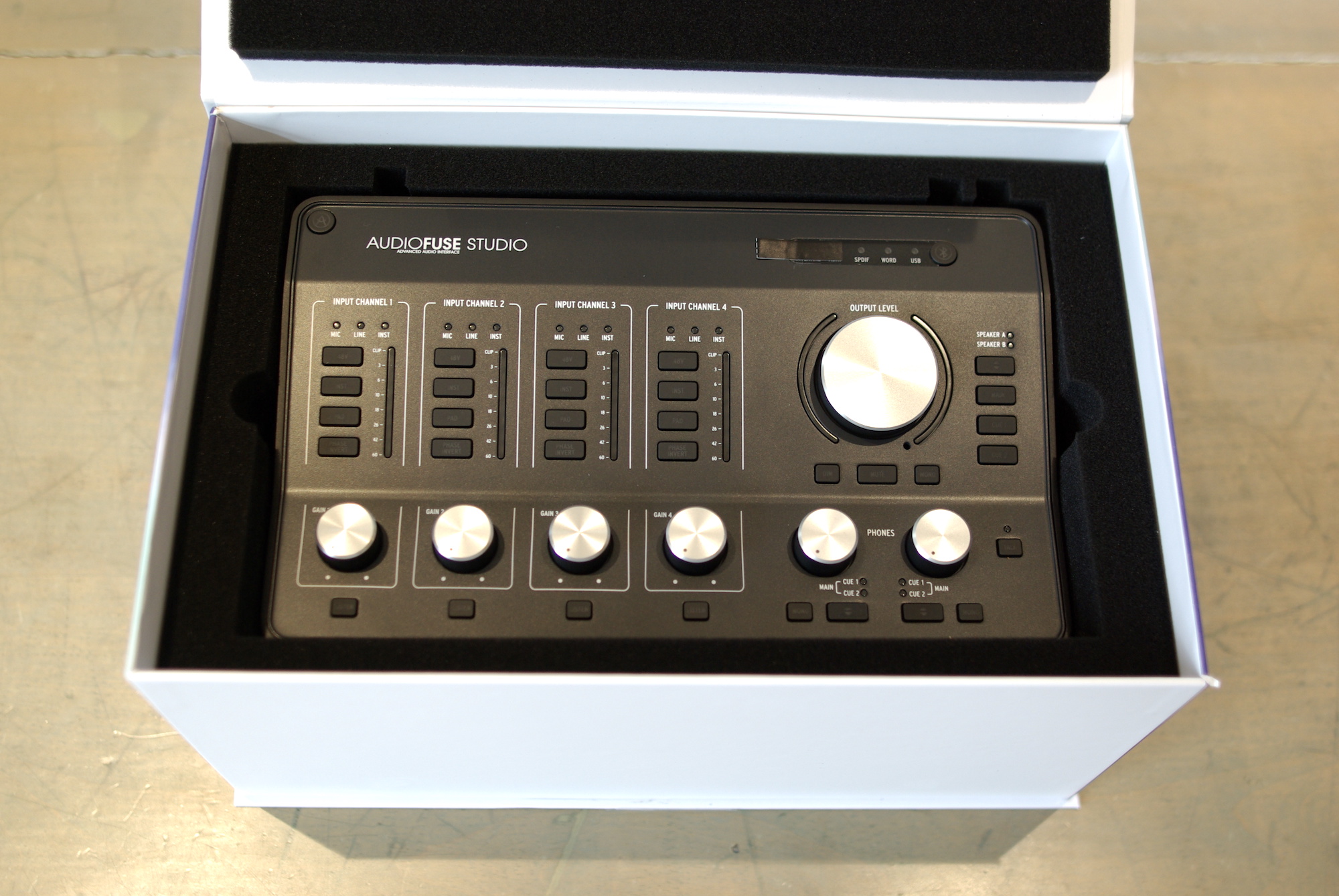 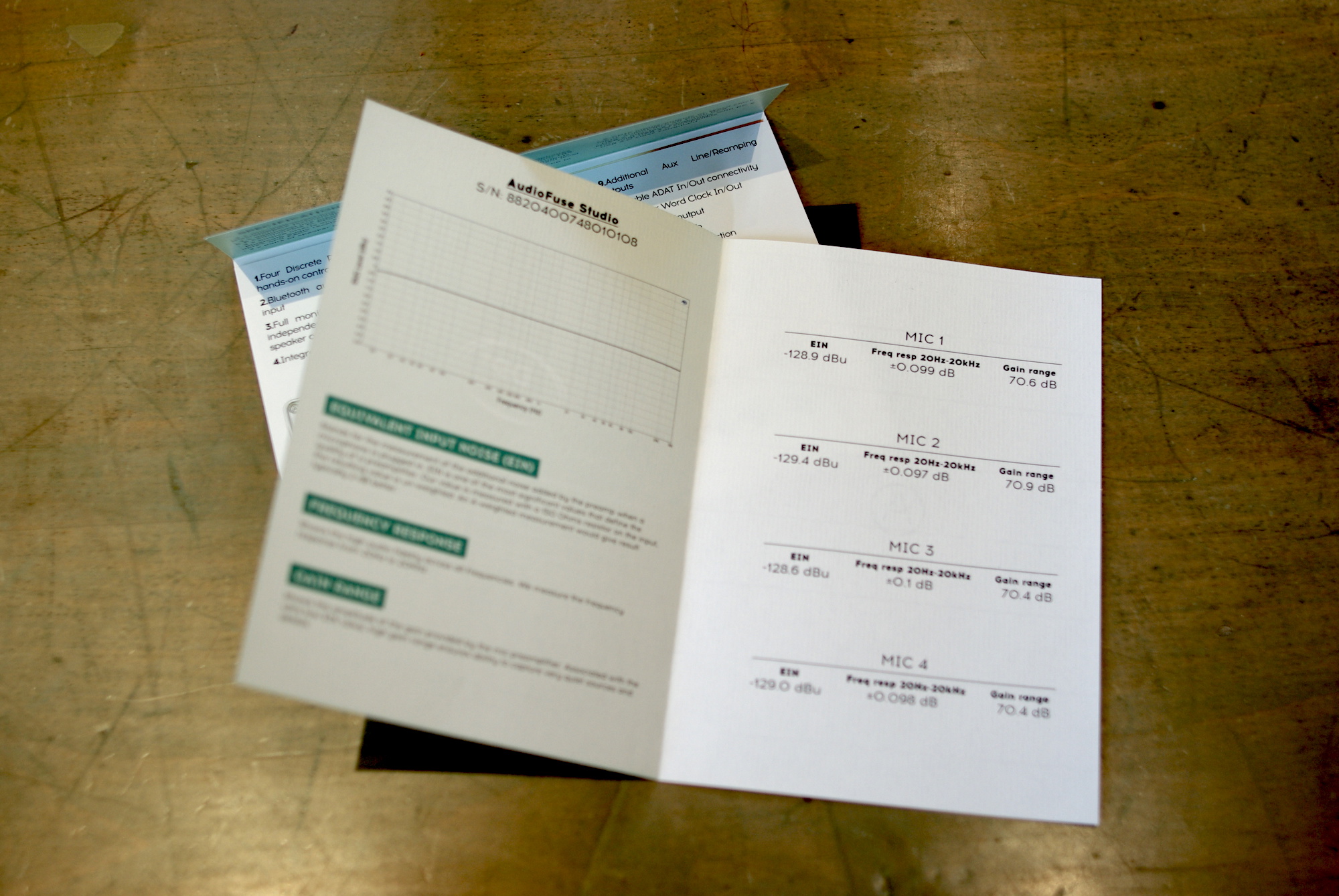 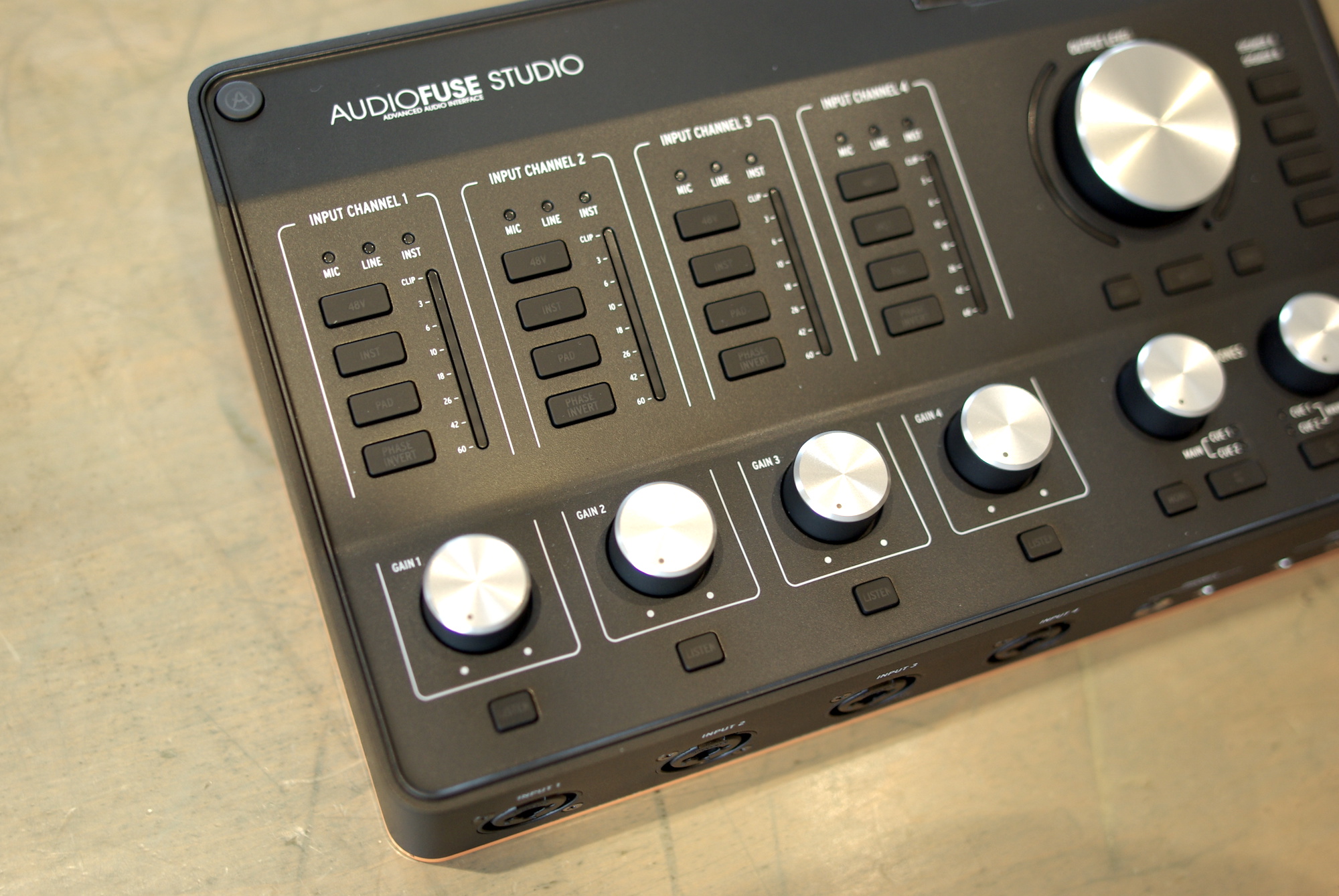 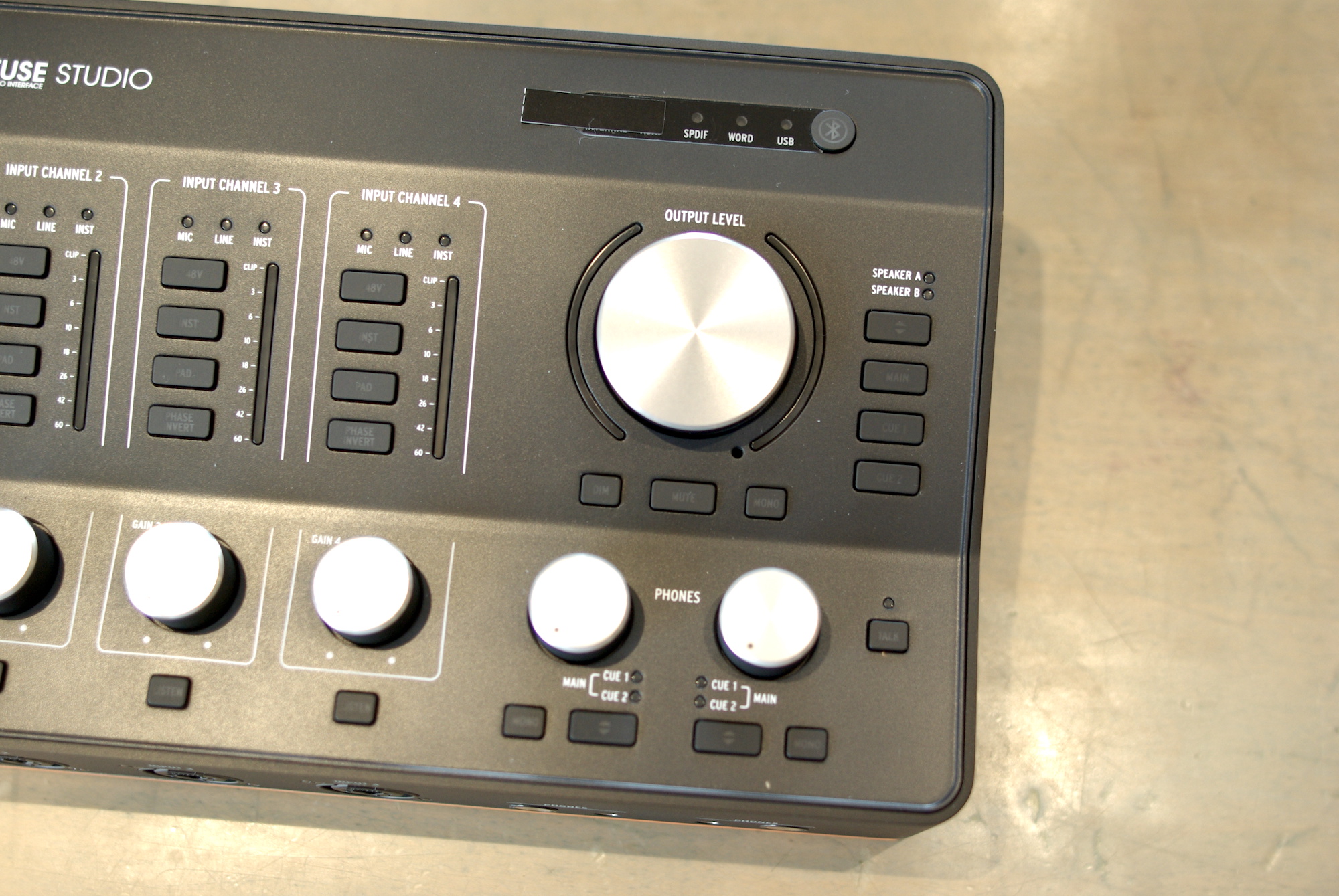