It’s no secret that Denon are on a mission to shake up the DJ tech industry.

The brand’s latest big move is the introduction of a couple of new all-in-one DJ systems. Following on from last year’s Prime 4, the Japanese brand has introduced two interesting smaller models at this year’s winter NAMM trade show.

The Prime 2 is essentially a two-channel counterpart to the four-channel Prime 4, adding a few new features taken from the recently announced SC6000 players.

The Prime 2 comes in a couple of hundred pounds cheaper than the Prime 4, but it’s the Prime Go that’s really grabbed our attention here. It’s a genuinely portable standalone DJ setup in a single tiny box, with a built-in lithium-ion battery allowing around four hours’ use from a full charge. Like its bigger brothers, it runs on Denon’s own Engine OS, with a seven-inch touchscreen dominating the control panel, slotted neatly between a typical pared-back two-deck control setup.

The Prime Go looks like it’ll be an amazing choice for house parties and impromptu mix sessions on the go. Hook up some battery-powered speakers and you could play a set literally anywhere. With an internet connection (wireless or Ethernet), you can even load tracks directly from Tidal, with SoundCloud, Beatport Link, Beatsource and support for other streaming platforms due in a future update.

The Prime Go will arrive soon, priced at £929.
More info/buy

Scroll down for Denon’s videos of the Prime 2 and Prime Go, plus lots more photos. 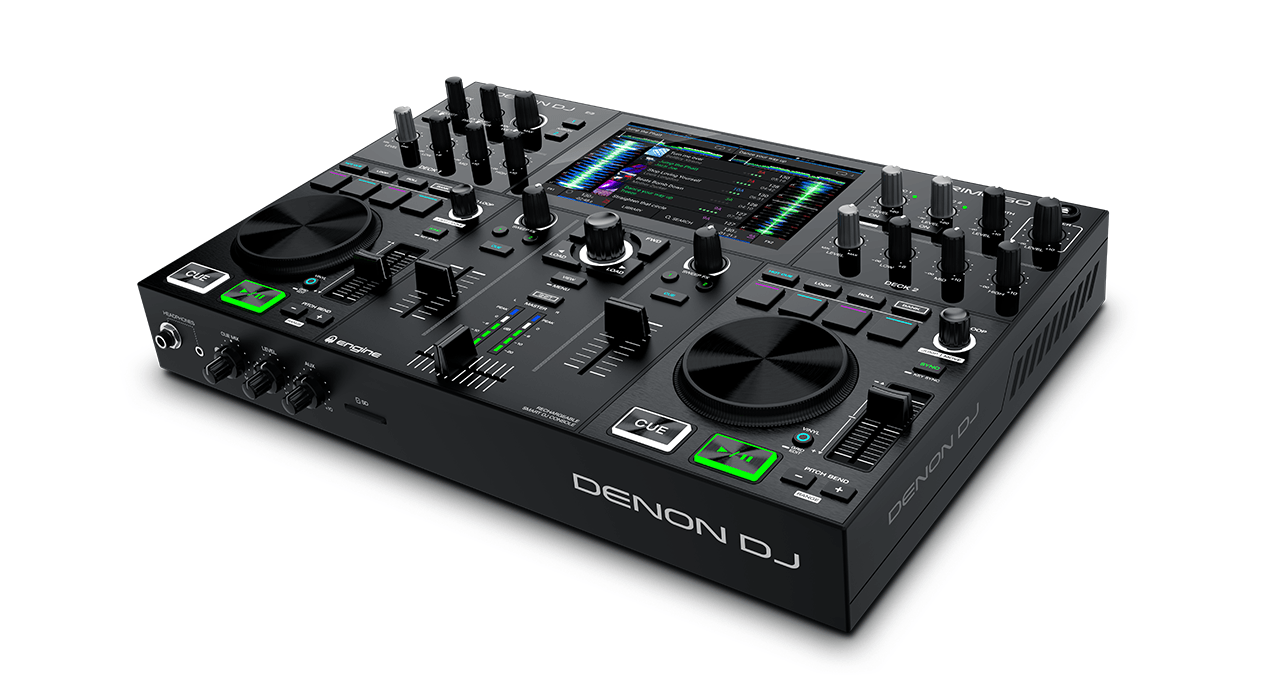 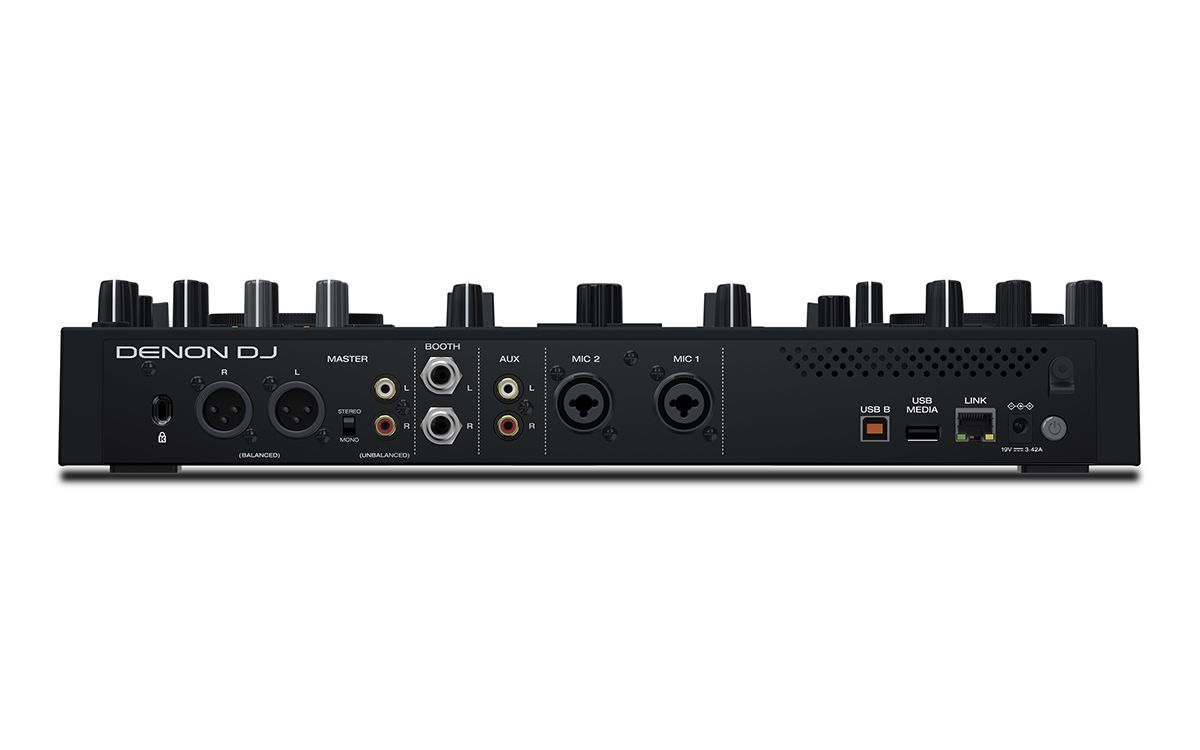 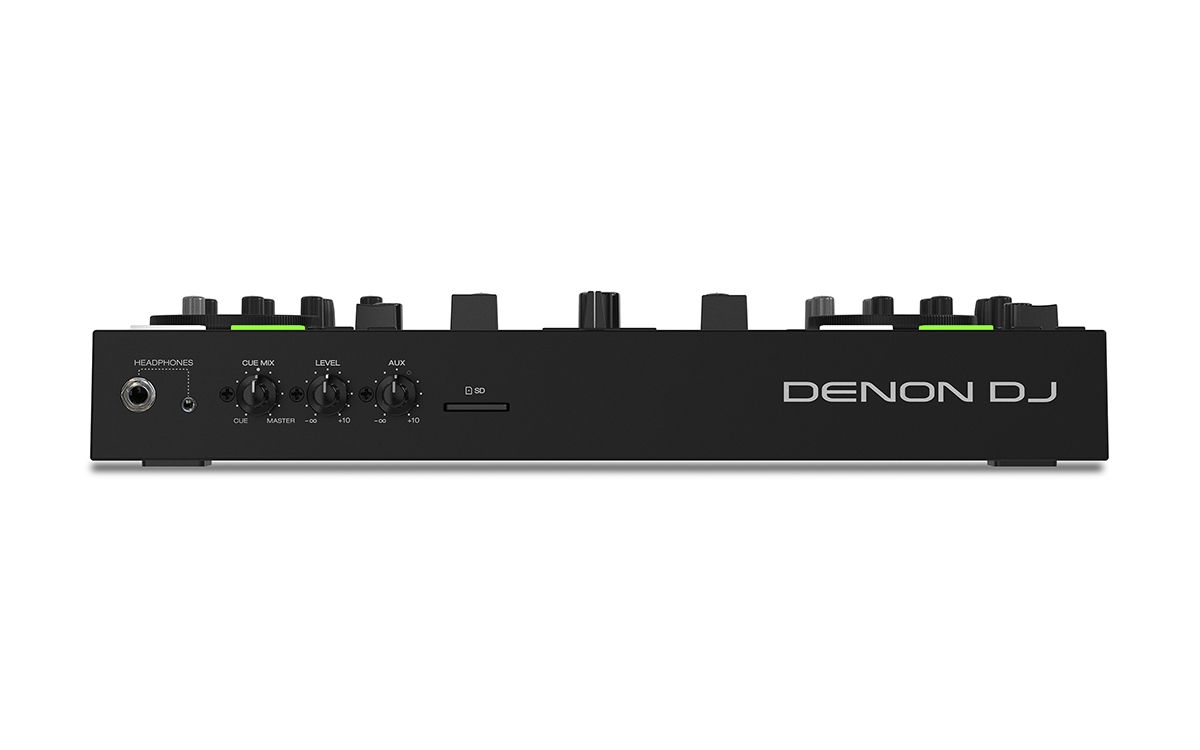 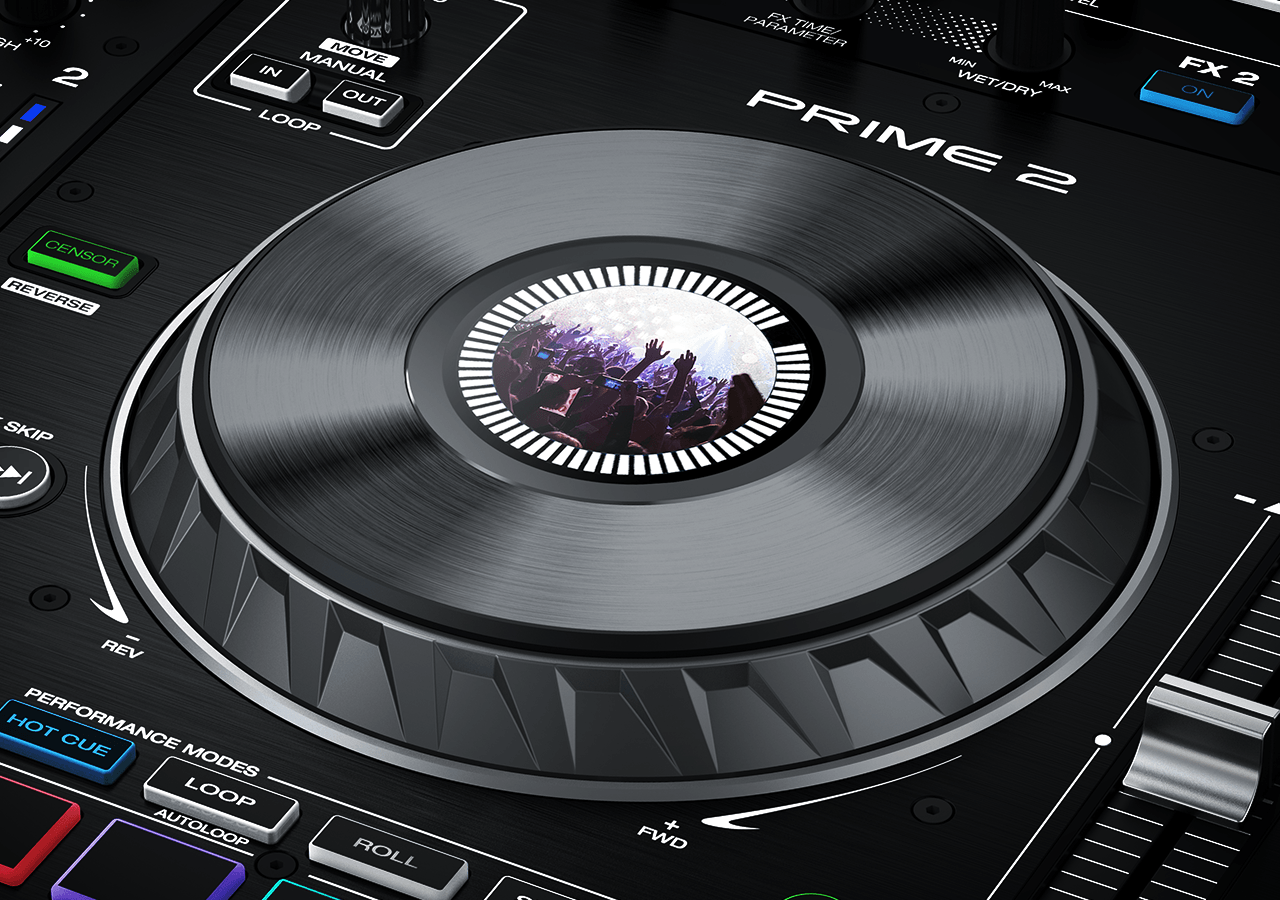 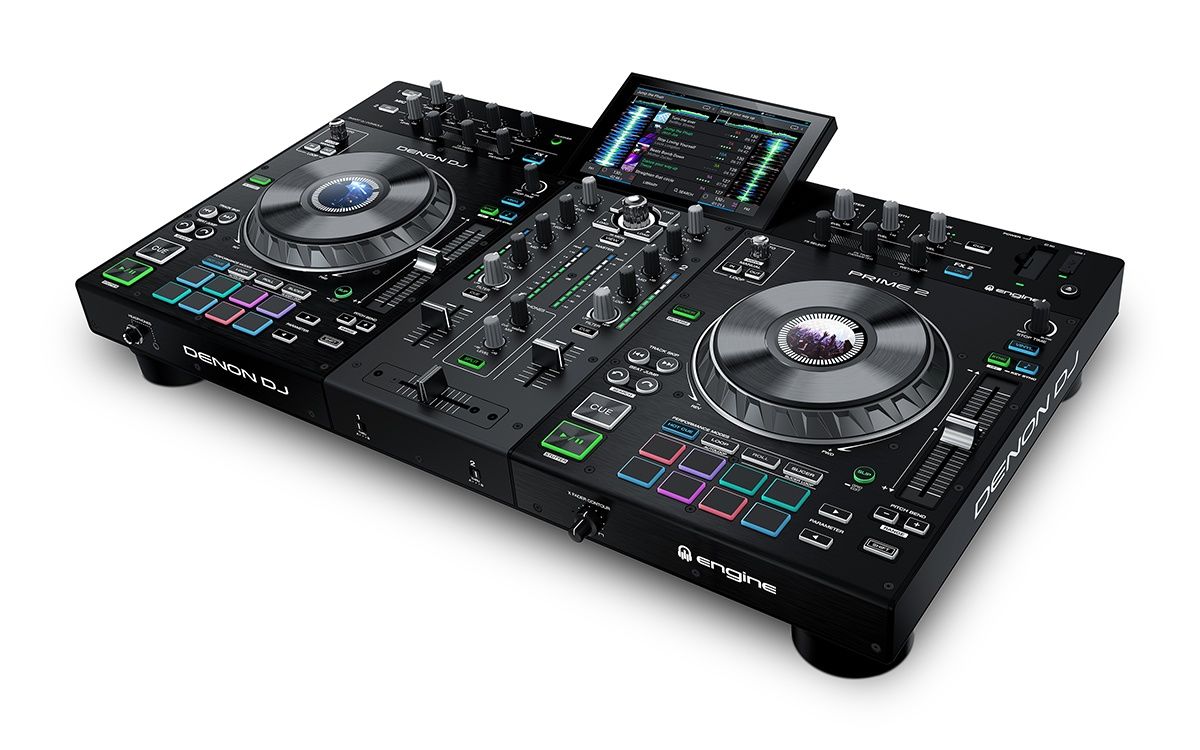 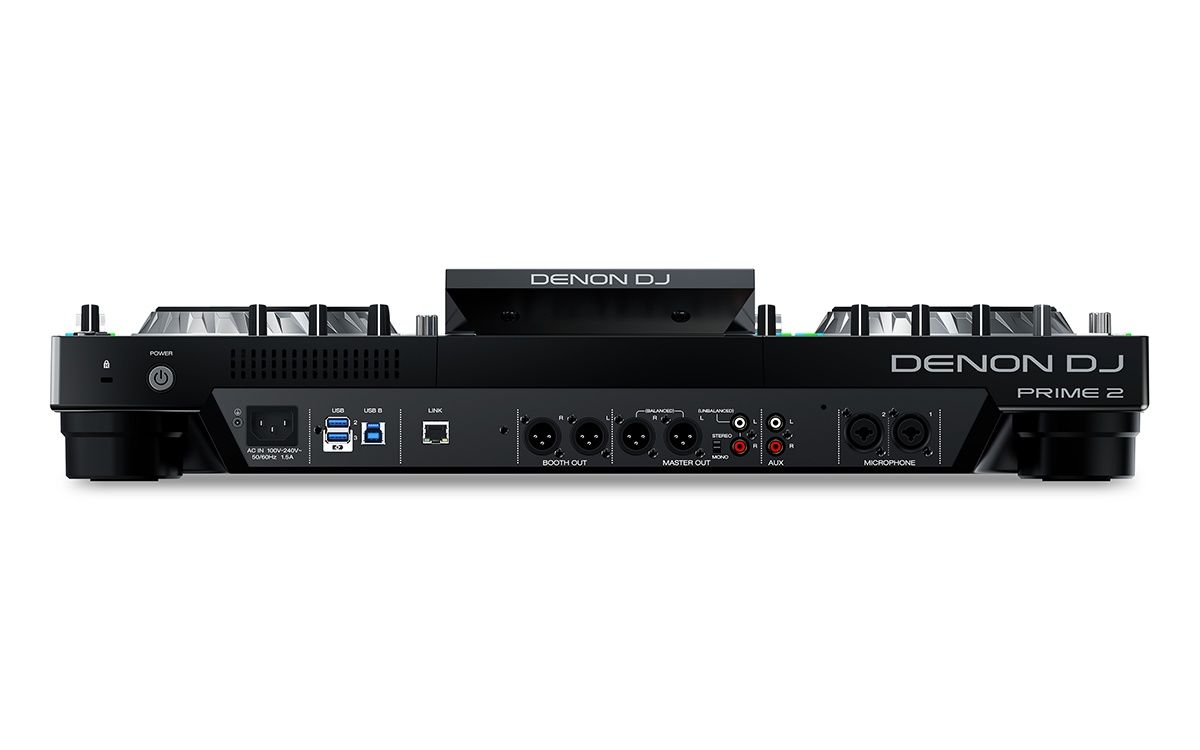 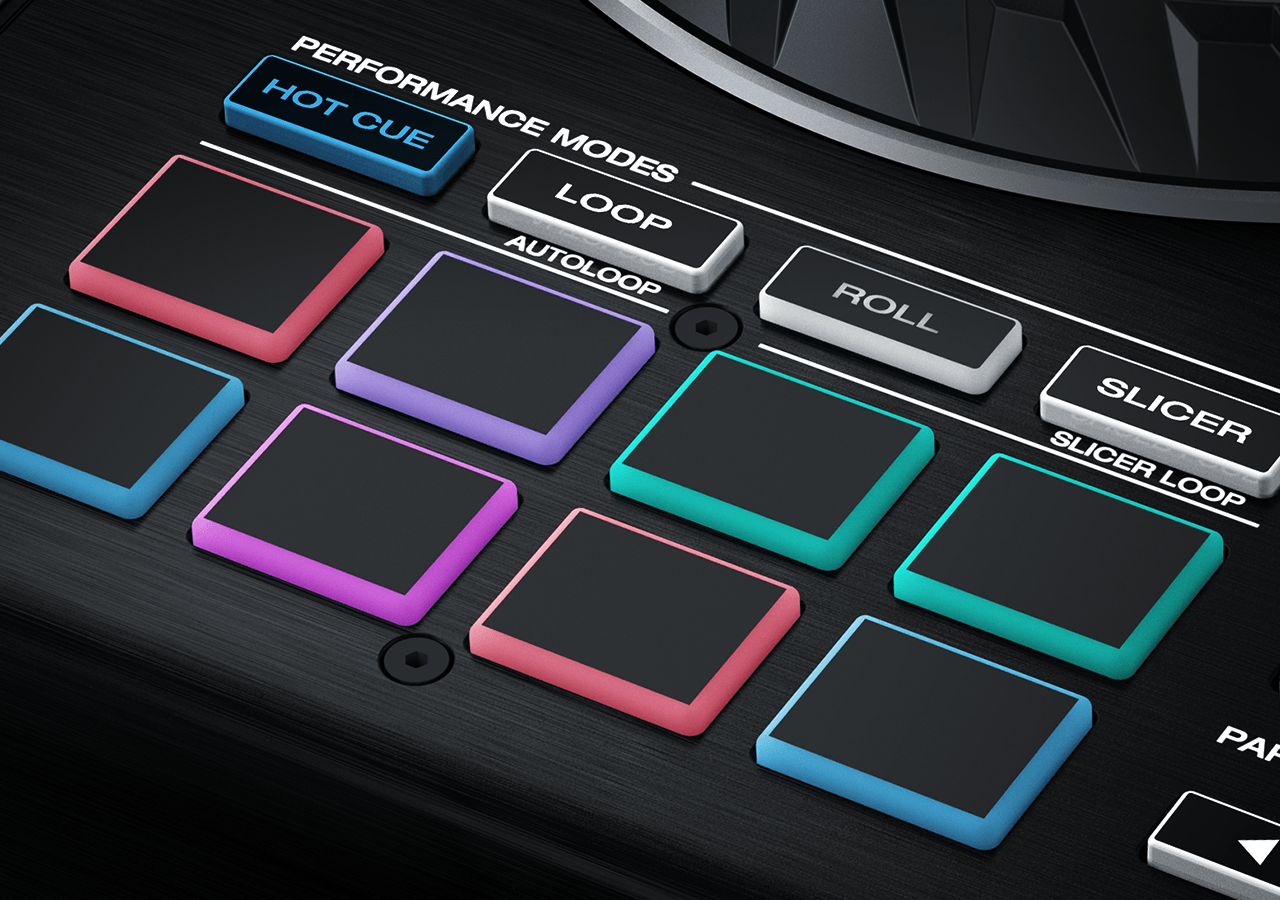