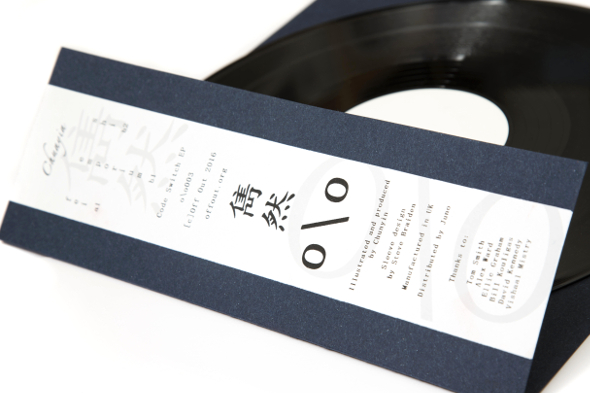 There’s a lot of emphasis around knowing your history and being familiar with the canon as an artist or producer. However, some of the most unique and invigorating sounds can come from people who don’t have an encyclopedic knowledge about the genre of music they make. One such producer is Chunyin. “I wouldn’t say I’m particularly well-versed in dance music,” the Sydney-based, Hong Kong-born producer admitted in an interview with Truants earlier this year. Chunyin marks a turning point in her music career – before this she was making thoughtful, colourful pop under the name Rainbow Chan. 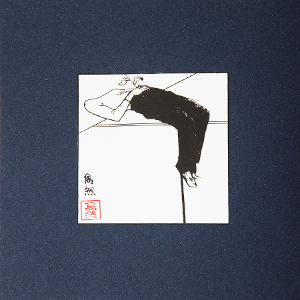 Discovering her darker, less “soft” musical side, her debut EP as Chunyin, Code Switch, is the product of her first experimentations with producing dance music. It’s being released as the third record on Braiden’s label Off Out – with previous output coming from Braiden himself and mysterious newcomer Slewis. It’s clear that Chunyin is following her own path – taking aspects of minimal wave, harsh techno and jacking rhythms and wrapping them into productions that defy clear genre classification.

Opener ‘Fei’ is the product of her first attempts to make a dance track. Blistering, foggy minimal wave synths open the track before making way for drums that jolt you upright with their likeness to the sound of a gunshot. It’s an unnerving effort that sounds off-key and warped, clipped voices emerging through momentarily. From there, the pace gradually heightens to a grueling speed until closer ‘Shi’ pummels your brain with its UK techno leanings.

There’s a very UK approach to production evident on the EP in general, whether conscious or subconscious, as Chunyin favours heavy-handed, cold percussion and dizzying loops. Code Switch is an intriguing starting point from the Sydney resident that leaves this writer curious to find out what her next move is.