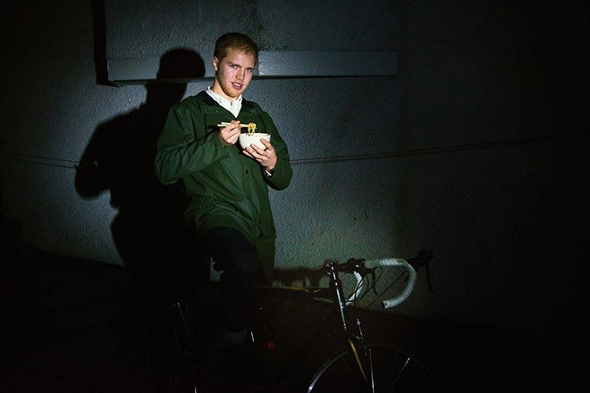 Batu’s label once again looks close to home for its sixth release.

Speaking with Truants last month, young producer Ploy revealed his release on Batu’s Timedance label came about after the two met whilst studying the same music degree. Ploy went on to inform the site he currently lives with Batu and Bruce in a Bristol house he amusingly described as “some sort of utopian Timedance commune.” It should come as no surprise then to learn that Batu has now turned to the other “Timedance commune” resident and apparent midnight noodle-lover Bruce for the next release on his blossoming label for the first of two final singles this year.

Due out at the end of the month, Bruce’s Timedance debut comes in a year when the talented producer has already delivered two fine records in the highly-sought after Steals on Hessle Audio and a rather raw Idle Hands 12″ that dealt with a break-up. I’m Alright Mate finds the Bristol-based producer in menacing mode, with two tracks apparently fuelled by a “distaste for ignorance, blind condescension and amphetamine fuelled brawls.” The title track has apparently been circulating around the inner circle for over a year now, and should be familiar to anyone that gave Joy Orbison’s recent Dekmantel podcast a spin.

Timedance will release I’m Alright Mate by Bruce on September 30. 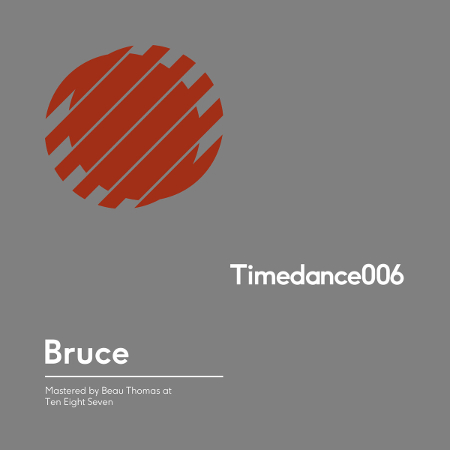