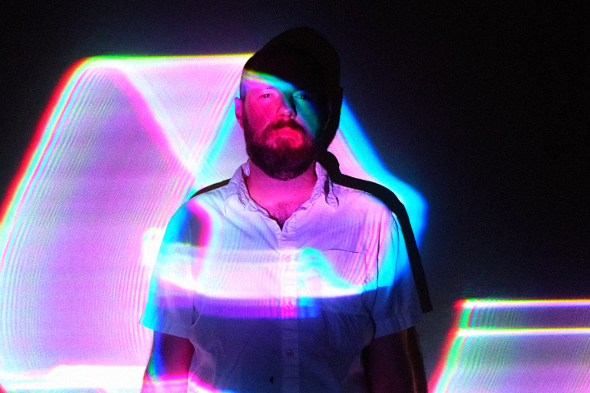 The Brooklyn-based musician will release his latest LP, Voice Model, through the Mexican label next month.

As 2016 rolls deeper and deeper, Mexico City’s Umor Rex continues to be a label that rewards the more inquisitive minds. This year Daniel Castrejón’s platform has happily scoring tapes from M. Geddes Gengras and chill-synthesizer cookoff champ Brett Naucke among many others whilst adding further vinyl format Umor Rex entries from Good Willsmith and Driftmachine. After a late July drop of cassettes, Umor Rex swing their attentions back to the vinyl format with a new album from Koen Holtkamp, a Brooklyn-based musician known widely for his work as one half of Thrill Jockey band Mountains.

Fans of that long-running project between Holtkamp and his fellow Apestaartje label co-founder Brendon Anderegg will find much to enjoy in the upcoming Voice Model LP for Umor Rex. Consisting of two long-form compositions, Voice Model finds Holtkamp expertly channelling an array of instruments including piano, modular synth, bowls, cymbals and processing whilst also calling on the talents of flutist Nina Mehta and trumpeteer Josh Millrod. Across the 34 minutes, Umor Rex states Holtkamp touches on Groupe de Recherche Musicales (GRM), New Age, and contemporary avant-garde practice for an “exploration of discrete encounters within an electronic ecosystem – a world of chance, where the dimensions of time unfold.” You can sink right into the delights of album opener “Scene I” in all it’s 18 minutes of understated harmonic glory below. 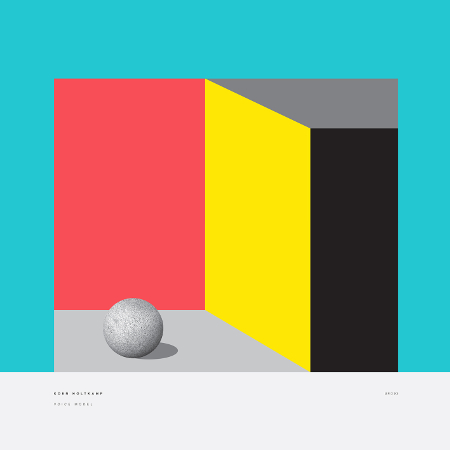