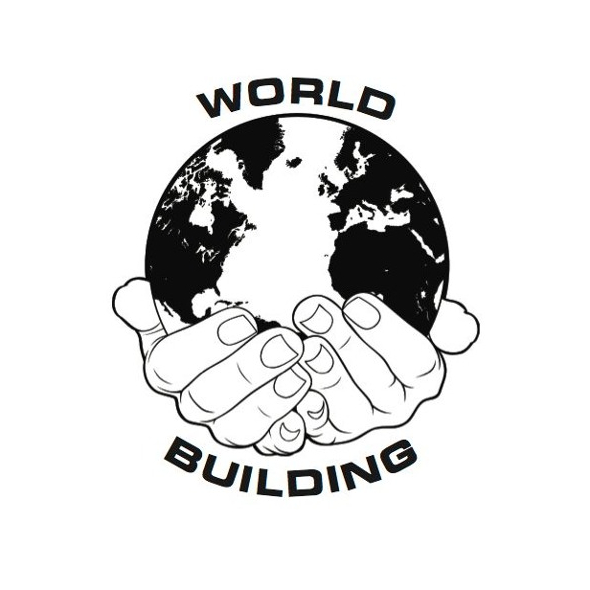 A Mark Seven record will open proceedings on the new endeavour from the Beautiful Swimmer.

We’ve become well accustomed to seeing Beautiful Swimmer Andrew Field-Pickering involved in a flurry of music-making activities – only last week a collaboration with the Mood Hut crew was announced the same day his Future Times label slipped out details of a Magic Mountain High record. Today the other Beautiful Swimmer, Ari Goldman, makes the news feeds as he unveils plans for his own label World Building. As RA report  World Building came to fruition following Goldman’s “unsolicited suggestions” to both Field-Pickering and People’s Potential Unlimited founder Andrew Morgan.

The man tasked with kicking off World Building is the highly-regarded record dealer, DJ and producer Mark Seven. A true scholar of the dance, Mark Seven has been accruing a collection of deadly 12″ releases backed with fanciful artist stories of a byegone across his Parkway and Parkwest labels these past few years. For more insight from Mark Seven, slip into the deeper recesses of the Juno Plus archive and read his excellent 2012 contribution to the Five Records series. The Fatal Flaw in Disco 12″ for World Building lands later this month continues Seven’s vein of classicist US house across five tracks – you can stream the sax-addled pump of “The Fatal Flaw In Disco (U-4-Ria)” in full below. Resident Advisor also reveal Goldman has plans for a World Building release from Vancouver artist Flørist as well as a Brothers Vibe-related reissue.

World Building will release The Fatal Flaw in Disco by Mark Seven in late-August. 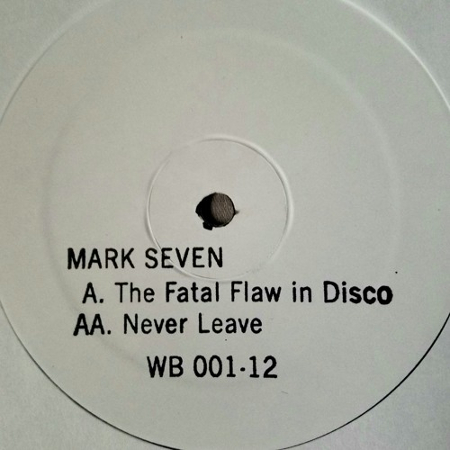