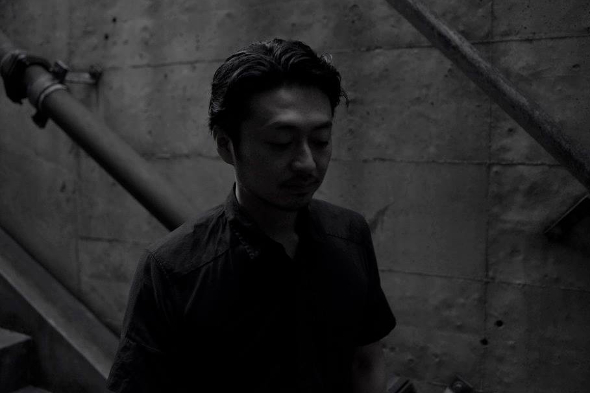 The Osaka-based producer will release another album through UAE stronghold Bedouin in September.

Last year saw panrecords boss Ryo Murakami deliver a landmark release for Bedouin Records in the shape of Deist, which represented the latter’s first album project following a series of 12″ singles from the likes of Ekman, Eomac, Dez Williams and Bintus. The eight-track set continued Murakami’s exploration of droning landscapes that appear to set apart his albums from the dubby, minimal fare the Osaka-based producer had dabbled in on 12″s for Dessous, Curle and Quintessentials among others. Earlier this year it was announced Murakami was to be awarded with The Silver Lion for Music at this year’s edition of the Venice Biennale and his acceptance will be complemented by a live performance of a new album on Bedouin alongside visual artist Tatsuya Fujimoto.

Set to arrive early next month, the 11-track Esto looks to expand on Murakami’s previous long players and delve into the deepest realms of drone and ambience on the basis of the title track which is streaming below. Esto is the second album project of the year for Bedouin following the soon-to-be-released conceptual LP from Lakker’s Eomac which has been flanked by strong singles from John Heckle and Hieroglyphic Being.

Bedouin will release Esto by Ryo Murakami on September 2. 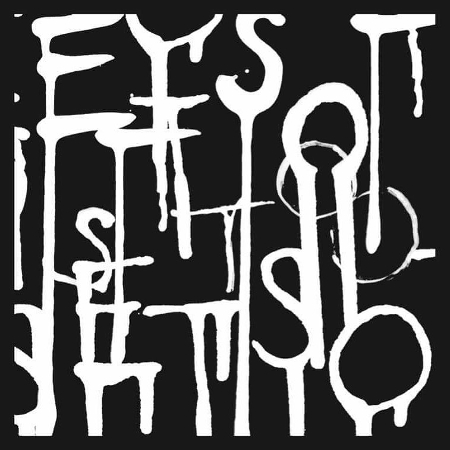