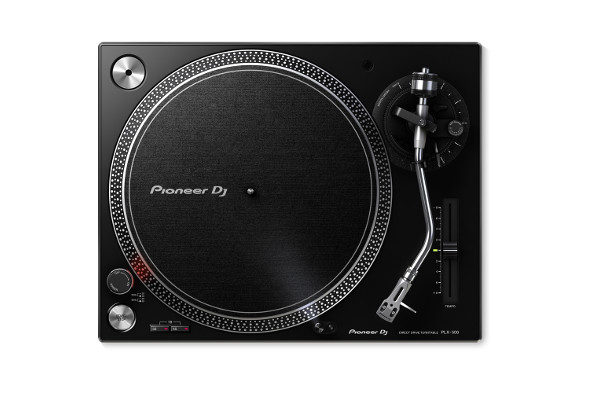 The PLX-500 aims to appeal to the home-listener as much as the DJ.

It’s not easy being a modern music lover, caught between the convenience of the digital age and the time-honoured tradition of a vinyl. While it may continue to be a costly hobby, that air of authenticity that comes from a physical collection still holds a lure whichever decade you grew up in. There’s also the added pressure of DJing, where a slew of apps and mass media storage have largely democratised the position of selector at any social gathering – once upon a time only those armed with a bag of wax could set the tone for the day / night / morning. With this in mind, Pioneer’s latest offering into the resurgent record deck market seems acutely aimed at bridging the gap between the casual consumer and the avid spinner, with all the modern trimmings thrown in.

The DJ PLX-500 follows on from the PLX-1000, which was launched to provide a viable alternative to the omnipresent Technics 1210/1200 monopoly on the professional record deck market. Rather than being focused solely on club use though, this new model is thinking primarily about the home listener while keeping a few DJ friendly features in place. Firstly, the deck has both phono and line outputs meaning that you can hook the deck up to a pair of active speakers, a stereo or even the RCA inputs on your TV at a push without the need for a mixer or amplifier. There’s also a USB connection, which allows you to digitise your records via Pioneer’s well-established rekordbox software. Meanwhile, this is still a direct-drive turntable with full pitch control, and you can integrate the deck into a digital DJ set up by way of the relevant Pioneer gear.

In essence, this deck sounds like the perfect entry level for someone curious about vinyl DJing but far from ready to commit to a full-blown set up. Of course the player won’t give the chance to get mixing right away, but once the possibilities are there it’s a slippery slope to getting that first mixer, second deck and so forth. Just to confirm that this is indeed a product for all comers, it comes in both black and white versions depending on your aesthetic preference.

Pioneer DJ will release the PLX-500 in September.