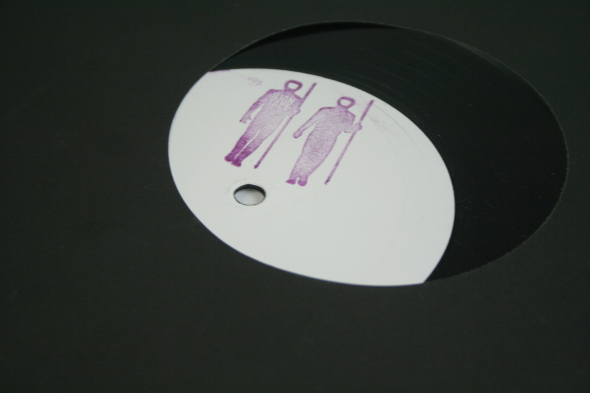 This is a delightfully strange record, one that is likely to leave Ilian Tape fans reared on the Munich label’s recent succession of jet-propelled techno infused with breakbeats very confused. In the best way possible of course. With the true meaning of EP bastardized at will these days by labels mistakenly proffering two or three-track 12”s under the name, it’s great to see Roger 23’s Extended Play lives up to its billing. A six-track record and one that barely bothers with the notion of the dancefloor; instead offering up three vignettes of ambience amidst an equal number of more fleshed-out Roger 23 productions. 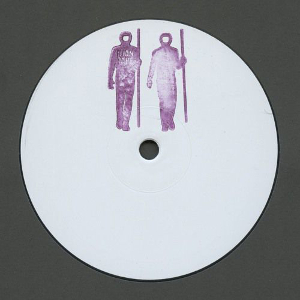 In a production career that spans back well over 15 years, Roger ‘23’ Reuter has proved eminently capable of crafting all kinds of house and techno; minimally-flavoured, deep, electro-tinged. You name it, Reuter has produced it. The underrated German is fully capable of crafting the sort of techno we’ve come to expect from the Zenker-run label, this was amply proved on his recent two-part Future Jack Programs To Respond series for Paul Du Lac’s Bio Rhythm label. It feels like Dario and Marco Zenker, however, have given Reuter a blank canvas to do as he pleases for this record. As a result, you get what feels like several voices vying for attention as the record progresses. Some are gentle, others feel rugged and angered, like a drunk woken out of a whisky-sodden sleep.

At the core of Extended Play are three fully-fledged productions, but only one of them touches on a groove DJs can lock on to and that’s “Solitude.” This is Reuter dabbling in brushed electro, subaqueous blips swimming around skipping drums like colourful koi carp at feeding time. There is a melodic drama present, but it feels swamped deep below like all the best electro does. If “Solitude” had a voice, it would be a hopeful one and it leads nicely into the emotional response that “L o w. Reshape” coaxes out of the listener. A most evocative track, it feels like Reuter is slowly waving laser beams in front of the listener, the calmness interrupted by how incandescent the process can become.

A similar sensation exudes “Day 1”, the cooing little curio that opens this record and feels oh-so perfectly suited to set the tone for a mix. The two other brief productions offer a more foreboding side to Reuter, with “State IX_Interlude III” a particularly powerful blast of sonics. The B-side opens on the most indescribable composition here in “Meister Zugmaschine” which my cursory command of German suggests translates as “Master Tractor.” There is indeed a feeling of industry, of some kind of machinery in motion, but it sounds alien. What Reuter used to make this strange slab of amorphous sound is unclear and the mystery only adds to its odd charm.