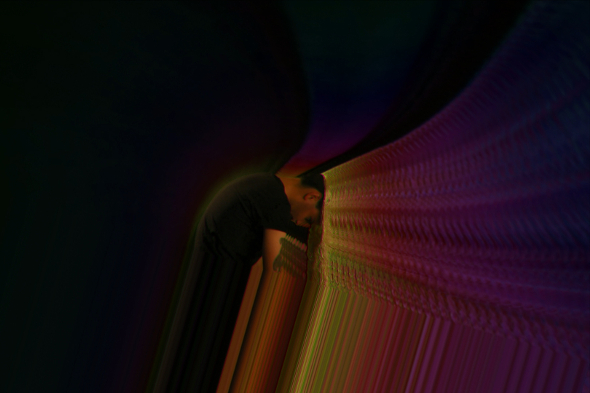 The ever-busy Swede brings his club-ready side to Will Bankhead and Joy Orbison’s label.

Former Roll The Dice man and current SHAPE platform participant Peder Mannerfelt has popped up in some interesting places of late. Mannerfelt has committed a 12″ of Variations to Jackmaster’s Ultimate Hits label, delved deep into concepts for last year’s excellent Archives Intérieures-released LP, The Swedish Congo Record, and granted his live set at last year’s Berlin Atonal for release on their associated label. Alongside this, Mannerfelt has taken to label ownership like a blonde wig-wearing duck to water, with his Peder Mannerfelt Produktion acting as a platform to champion the sounds of Machine Woman and Sissel Wincent in addition to a vessel for his own excellent, third solo LP, Controlling Body.

All of this has evidently impressed Will Bankhead and Joy Orbison with the news Mannerfelt is next in line for release on their infrequent joint Hinge Finger label. We say infrequent but Mannerfelt’s four-track HINF8678 is set to arrive mere weeks after Hinge Finger broke a two-year hiatus with the unveiling of Joy Orbison and Herron’s CO/R collaboration. For his Hinge Finger debut, Mannerfelt seems to be channelling the more floor-focused side of his production palette last seen on that aforementioned Ultimate Hits release with a taste available below in the shape of “Clear Eyes, Full Heart”. Due to land late next month, the record will be preceded by a Hinge Finger event in Tokyo with Mannerfelt joining Joy Orbison, Will Bankhead and the great DJ Nobu – more details here.

Hinge Finger will release HINF8678 by Peder Mannerfelt in late-August. 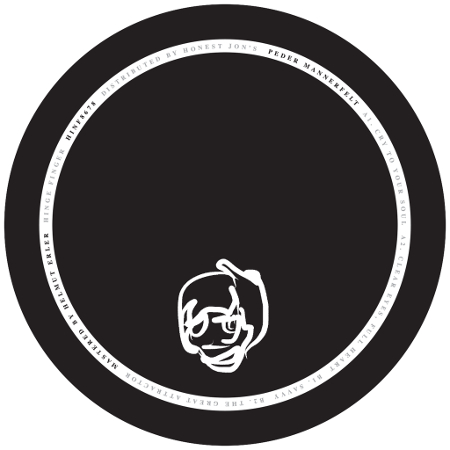 A1. Cry To Your Soul
A2. Clear Eyes, Full Heart
B1. Savvy
B2. The Great Attractor