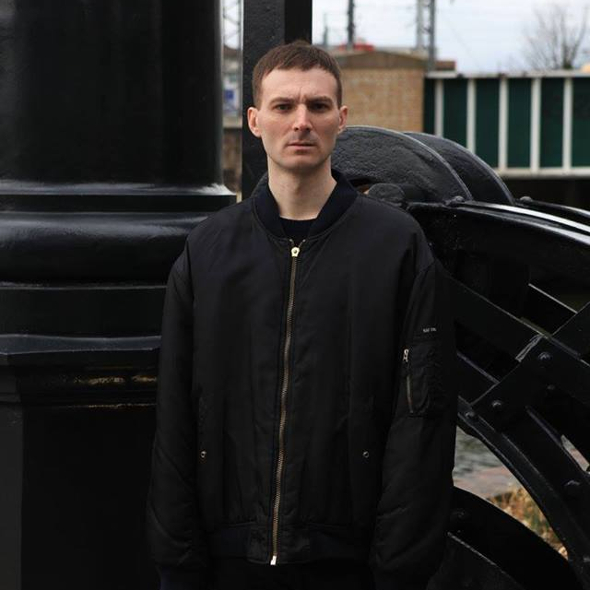 The Italian techno producer steps up for the 12th issue from the platform curated by Silent Servant, Regis and Ruskin.

Fans of crepuscular techno and jagged industrial music have been well served with the Jealous God platform inaugurated by James Ruskin, Karl ‘O Connor and Juan Mendez some three years ago. Introduced as a multipurpose project “intended for the mutants of our age,” Jealous God has invariably touched on Sandwell District-worthy techno from Silent Servant and Svreca’s SS/S, debuted Oliver Ho’s Broken English Club project, and delved into the sizeable In Aeternam Vale archive. A key facet of Jealous God initially was the inclusion of zines, mix CDs and ‘artifacts’ such as tote bags and military logo badges though these seem to have fallen by the wayside as the issues reached double figures.

After issues from Phase Fatale and Parisian December earlier this year, a third Jealous God transmission of 2016 is due imminently and welcomes Domenico Crisci (pictured above, scowling for the camera) into the fold. Introduced with a swift double drop on L.I.E.S. and subsidiary Russian Torrent Versions back in 2014, Caserta native Crisci demonstrated himself to be a keen scholar in the realm of blown out, Downwards-style power loop techno. Absent since a fine 12″ for Marco Shuttle’s Eerie last year, Crisci returns in style with a four-track 12″ for Jealous God which can be previewed below. In addition to the standard black 12″, Jealous God have also pressed up a transluscent orange edition that features an insert and a Jealous God-branded leather bookmark which is due in early August. 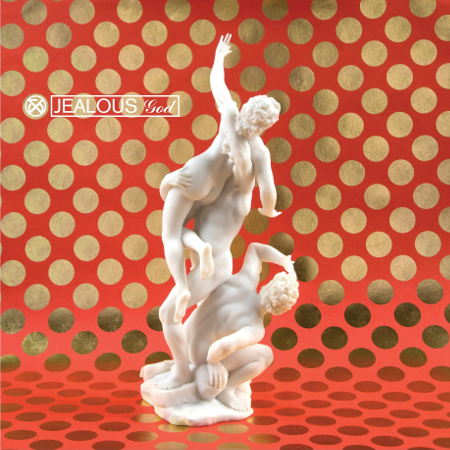 A1. Unknown Body
A2. Seagulls Scream
B1. Black Birds Over Naples
B2. Alte Tanz