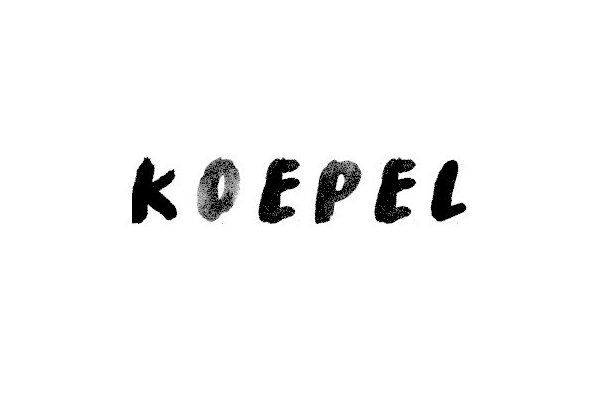 Following a successful run of releases between 2010 and 2014, Jorn Kerschot’s Other Heights label was the recipient of much positive attention for putting out early cuts from artists like Szare, Kowton, Boris Bunnik and Samuel van Dijk (aka Mohlao/Multicast Dynamics/VC-118A), while its home grown music came from artists now adrift like Alteria Percepsyne and Herbstlaub. The label bowed out in 2014 after releasing a run of various artist 12″s which took in cuts from J. Tijn, Tom Dicicco, Ozka, Brooks Mosher and Markus Suckut, however Juno Plus is now happy to report that former Other Heights boss Jorn Kerschot is back in the game with a new label called Koepel which we’re told means ‘head’ in Dutch.

Kerschot has explained to Juno Plus that the label is centred around the idea of gathering artists in a group, with a focus on bigger, long term projects. Its first release comes from the unheralded — Story with the three-track Object 12″ which plunges its sounds into a lo-fi murk of radio frequency white noise, distortion and subtle Middle Eastern sound design. For a sneak peek on how Koepel is developing visit their website and listen to clips of the forthcoming Object release below.

Koepel will release Object by — Story in September. 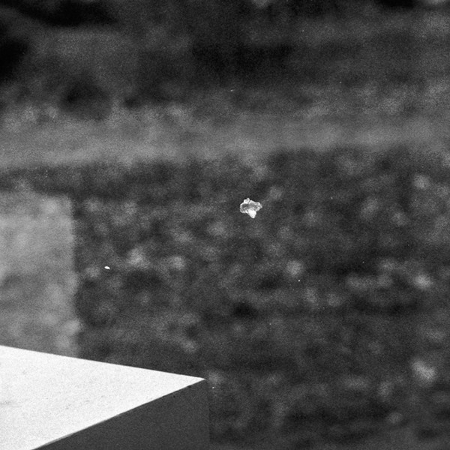