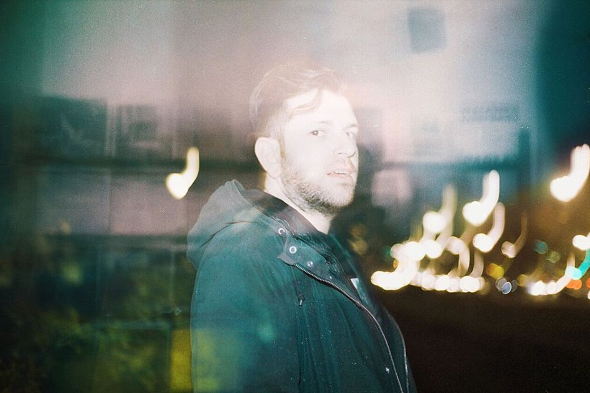 A Shot In The Light from Moscoman will be preceded by the Mexican Cola Bottle Baby 12″ later this month.

If ESP Institute possess any laurel wreaths, it certainly feels like they don’t spend much time resting on them. Having worked their way through a quartet of June singles from Man Power, Damien Lynch, Juan Ramos and the power duo of Mister Ho & Heap, Andrew Hogge’s label are wasting little time in welcoming Moscoman back into the ESP fold. The Berlin-based DJ and producer (pictured) made his ESP debut last September with Akachi/Nobody Else, returning earlier this year on a split release with hyped compatriots Red Axes. Along with his releases, Moscoman’s role at the head of the Disco Halal label has helped raise his profile – archival heads should check their recent reissue of the wonderful self-titled TCP album.

News now arrives that Moscoman is set to join an elite list of artists to release albums through ESP Institute that includes Cos/Mes, Young Marco, Land Of Light, Karamika and Soft Rocks. Entitled A Shot In The Light, the eight-track album is due out later this year and apparently tells the “story of an artist leaving his home in Tel Aviv to pursue his passions in the electronic mecca of Berlin and beyond.” ESP are laying down a marker for what to expect with “Mexican Cola Bottle Baby” from the album set for release later this month as lead single, backed with delay-laden remixes from Peaking Lights. You can preview this 12″ below and expect more details on A Shot In The Light in the coming weeks. 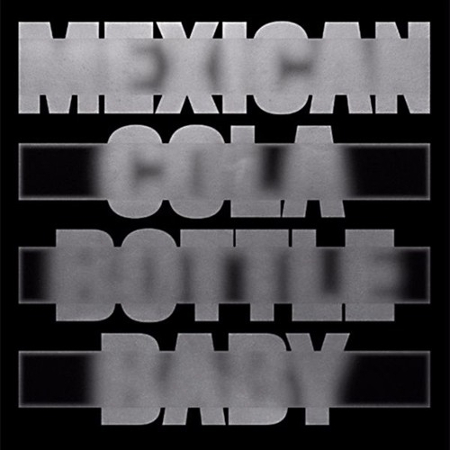