Spooky J next up on Blip Discs 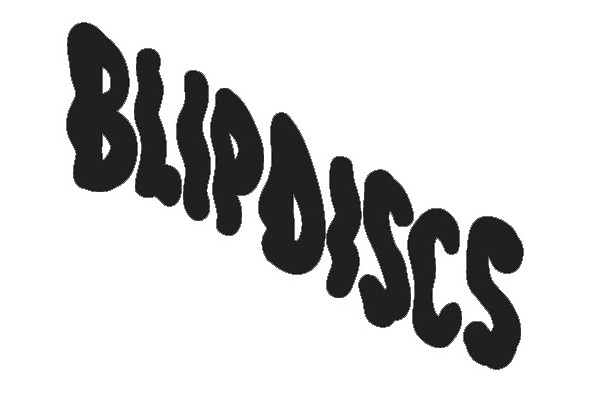 The percussive treats abound on the latest missive from Tom Blip’s label.

We’ve been thoroughly impressed with the work from Blip Discs so far. There aren’t many labels that could make drum tracks so diverse and entertaining, striking that tricky balance between DJ-friendly gold and worthwhile creative statement. O’Flynn has now delivered two different singles to the label run by Tom Blip, with the Oberyn / Spyglass single from earlier in the year moving Oli Warwick to declare, “O’Flynn and Blip Discs in general has shown us how to make a fine and meaningful art out of other people’s materials.” Senor Blip’s own Wrong Guanco / Shekere has also shaped out the promising early signs for a label that seems to revel in all kinds of ethnic percussion, creating incendiary dancefloor material that swerves pastiche or over-familiar tribal tropes in a quest for that rhythmic nirvana.

The story continues unabated as the Blip crew welcome their newest recruit to the fold. Spooky J is apparently a drummer of note from Leeds with roots in jazz, and skills in the field of modular synthesis. Compared to the samples that have adorned previous releases on the label, this Spooky J record seems purely crafted and it’s a highly accomplished trip indeed. Favouring a stripped down and spooky tone both in the slow stepping “Limbo Yam” and the nimble broken beat craft of “Pfer”, the record continues the Blip tradition of featuring two distinct tempos for the pair of tracks presented. 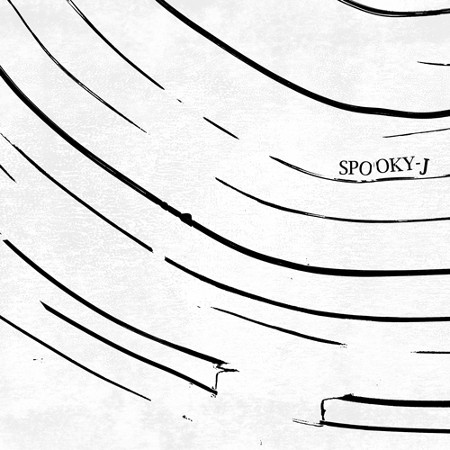 A. Limbo Yam
B. Pfer